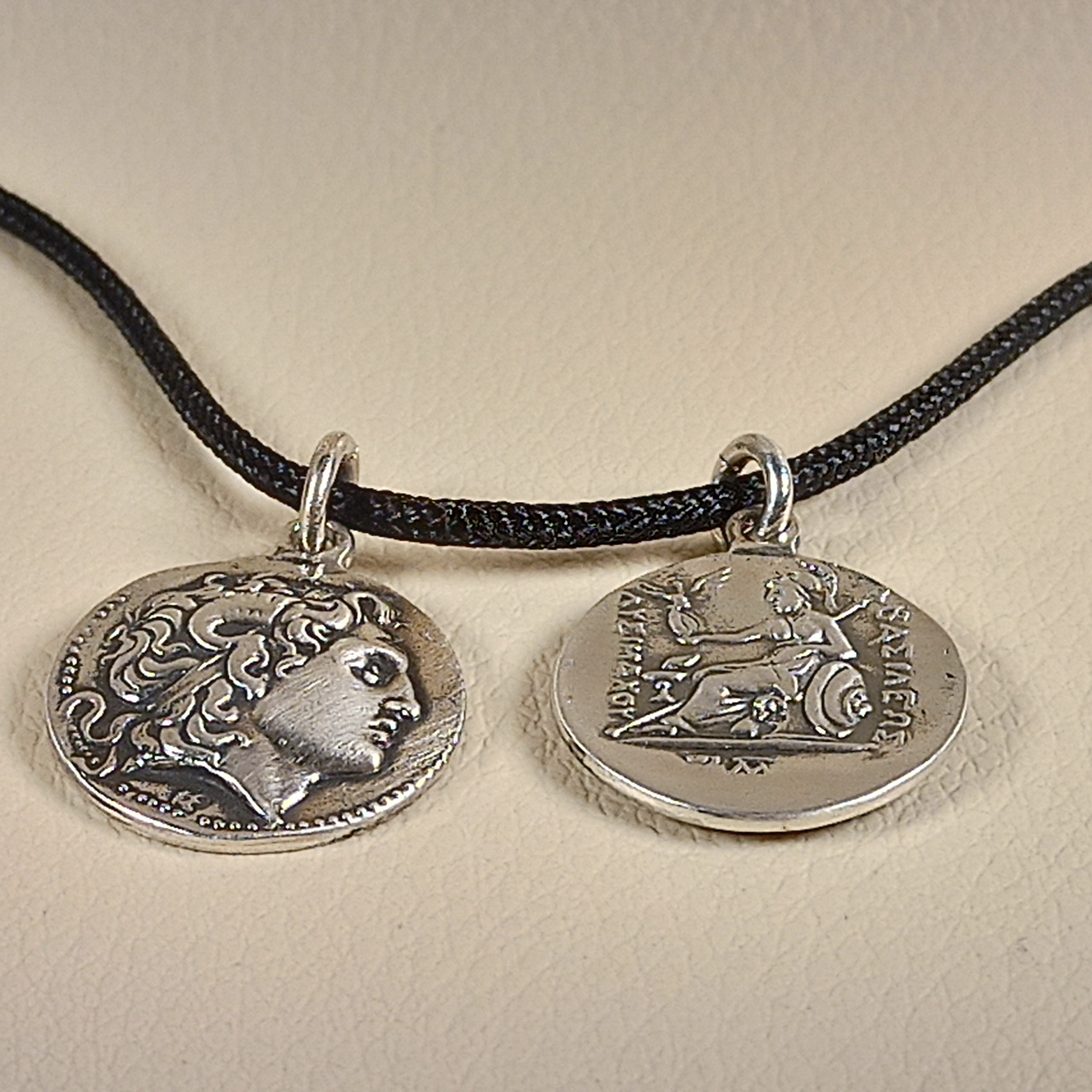 Coin pendant Tetradrachm of the Macedonian king of Thrace Lysimachos. It is dated in 297-281 BC. & was issued in the mind of Lamsacus, an ancient Greek city located on the eastern side of the Hellespont, in northern Troad Lylimachos, one of the Alexander the Great’s bodyguards & successors, declared himself King of Thrace in 306 BC. & gradually extended his dominion to Macedonia & part of Asia Minor in 297-296 BC. he issued a new coin-type, the so-called ( Lysimachoi ) depicting the head of Alexander the Grade with a royal diadem & rams’ horns deified as Ammon - Zeus on the obverse, & Athena enthroned holding a small Nike in field (Of King Lysimachos) monogram on the reverse. Such coins were minted in several cities of his kingdom, Lampsacus , where this particular coin was manufactured ,was the largest mint of Lychimahos in Asia Minor A beautiful pedant that can be worn by both women & men in sterling silver 925 Made in Greece in our workshop in Athens Ancient Greek Coin Pendant Of Thrace, Tetradrachm Lysimachos in Sterling Silver 925 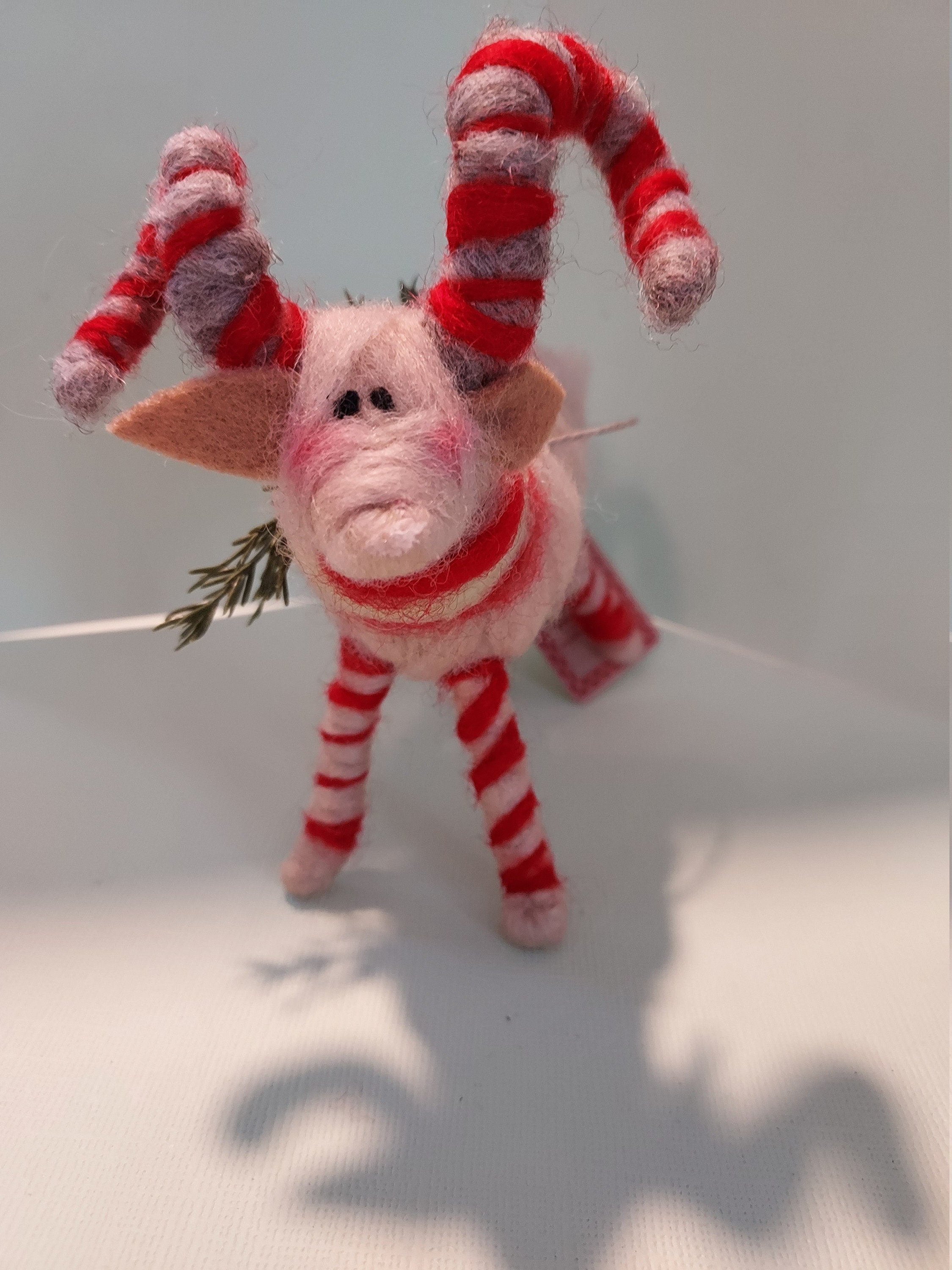 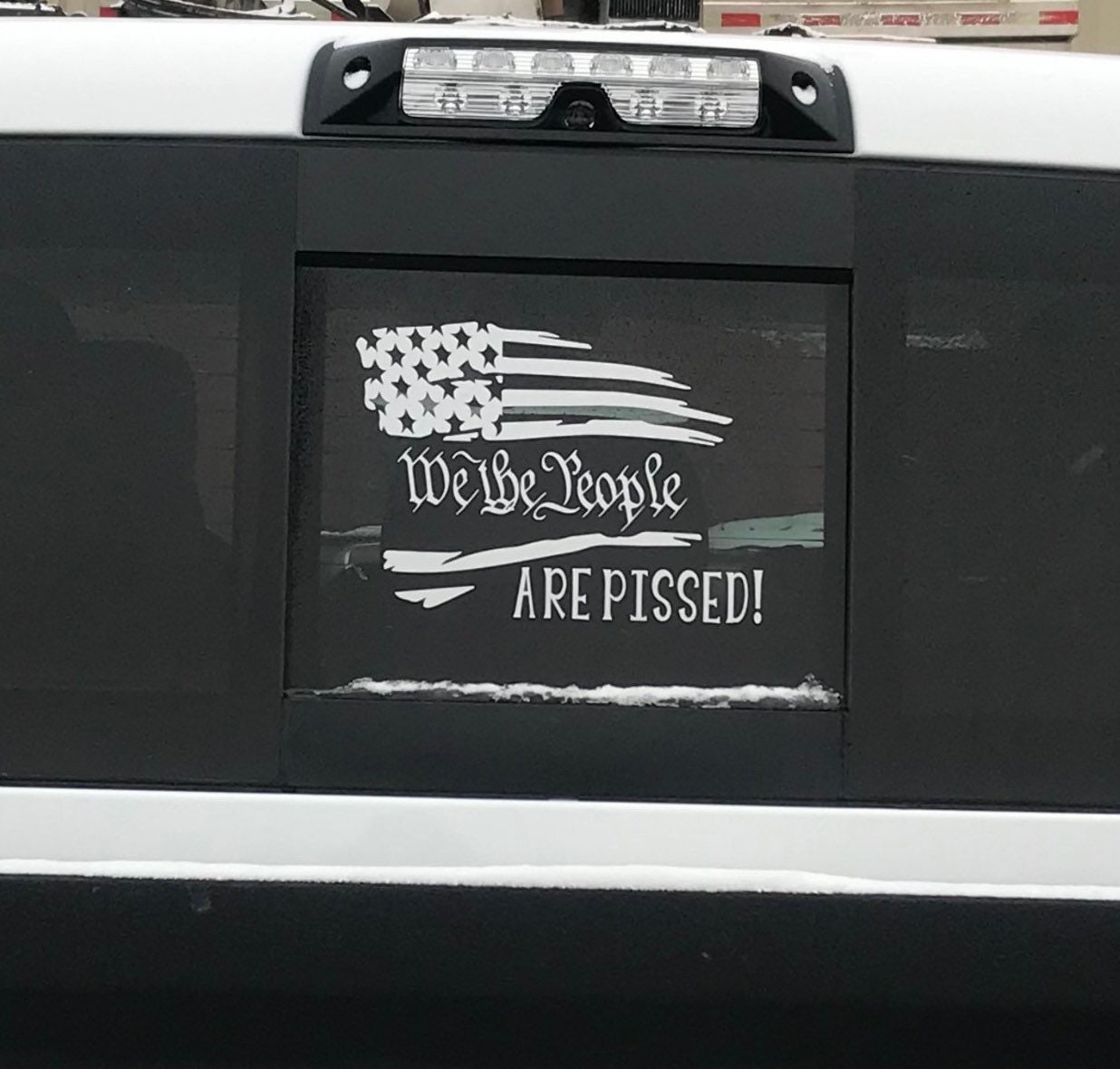 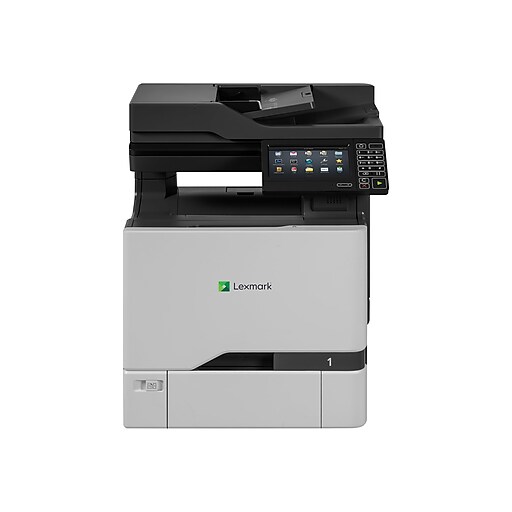 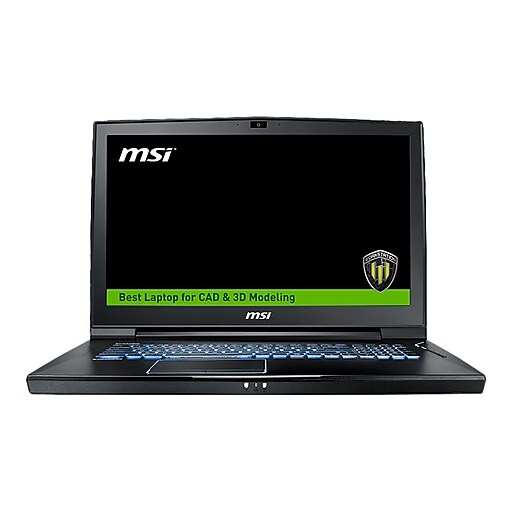 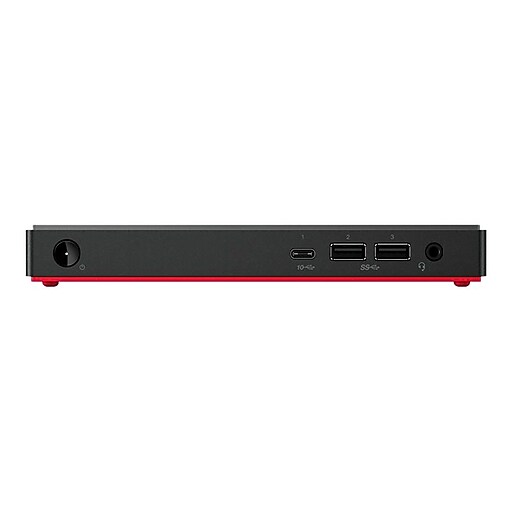 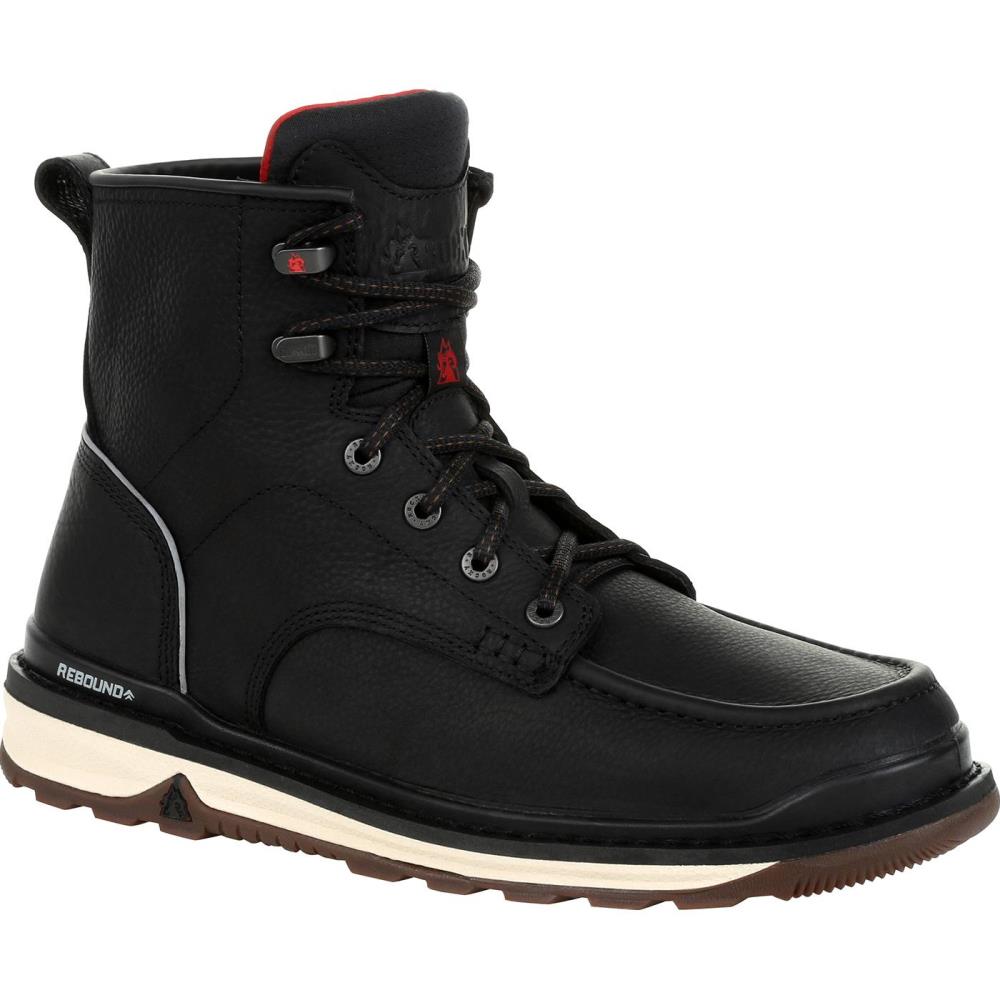 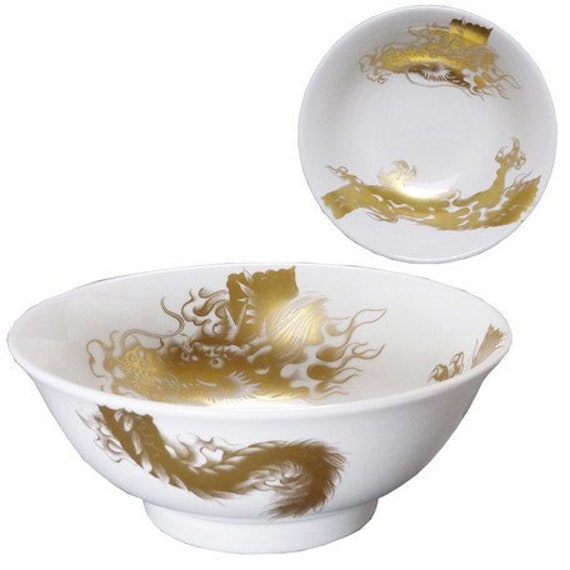 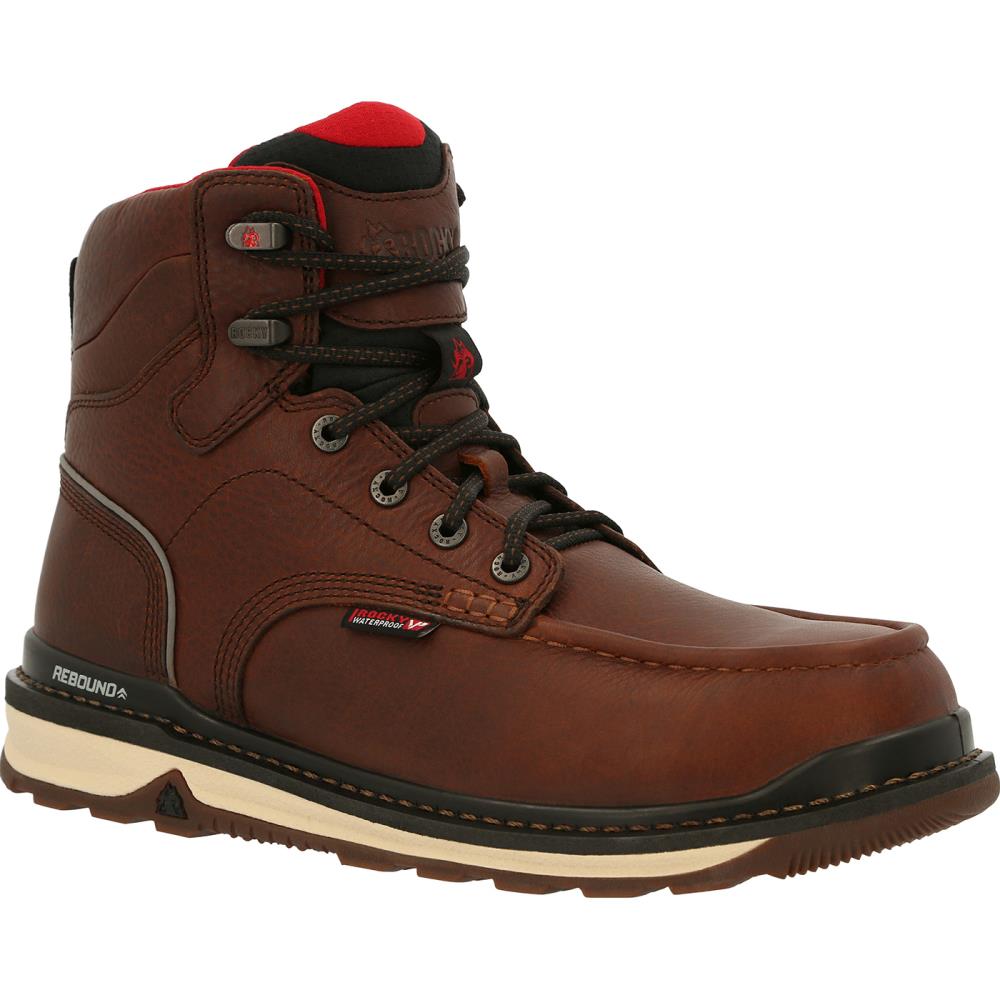 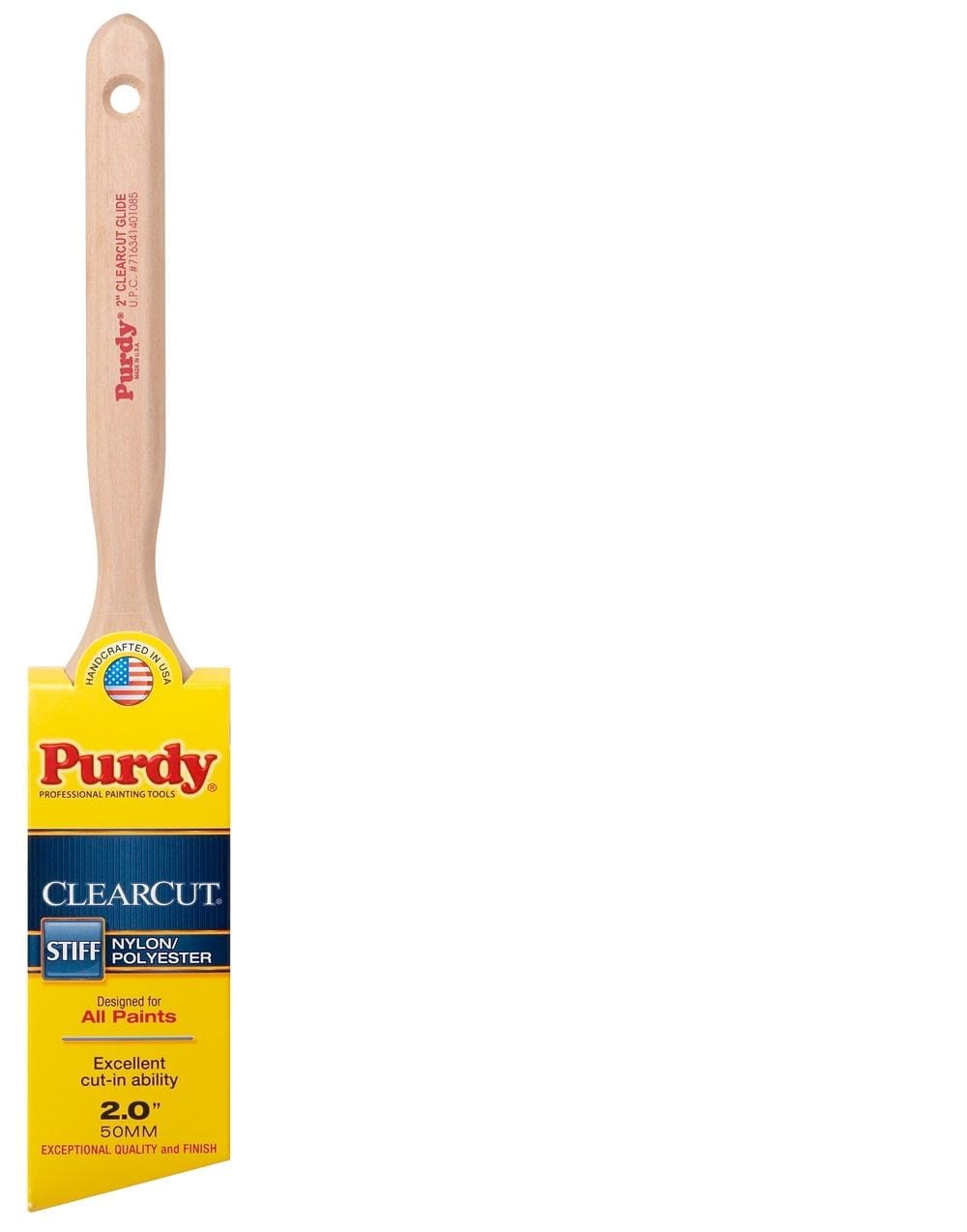 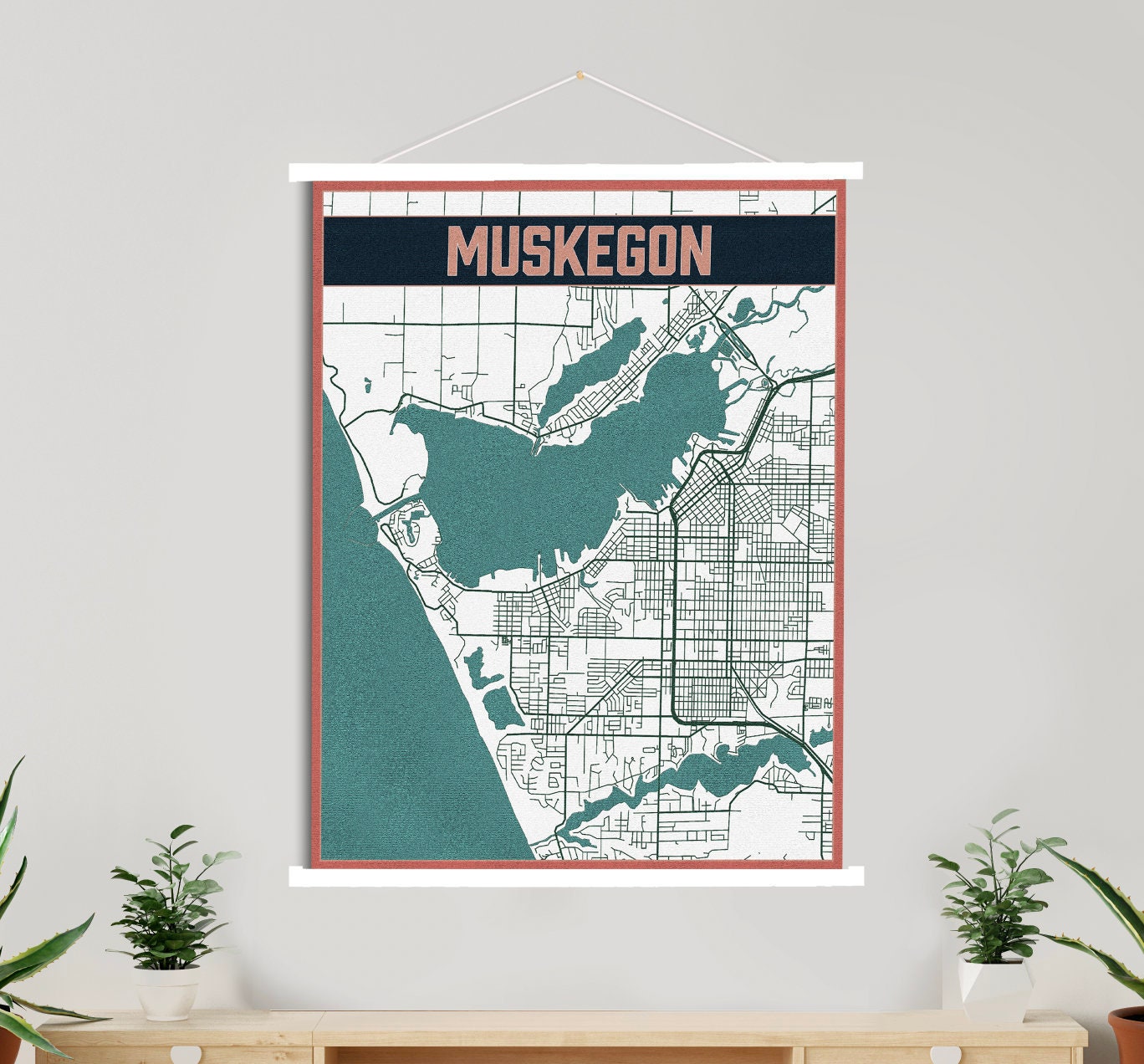 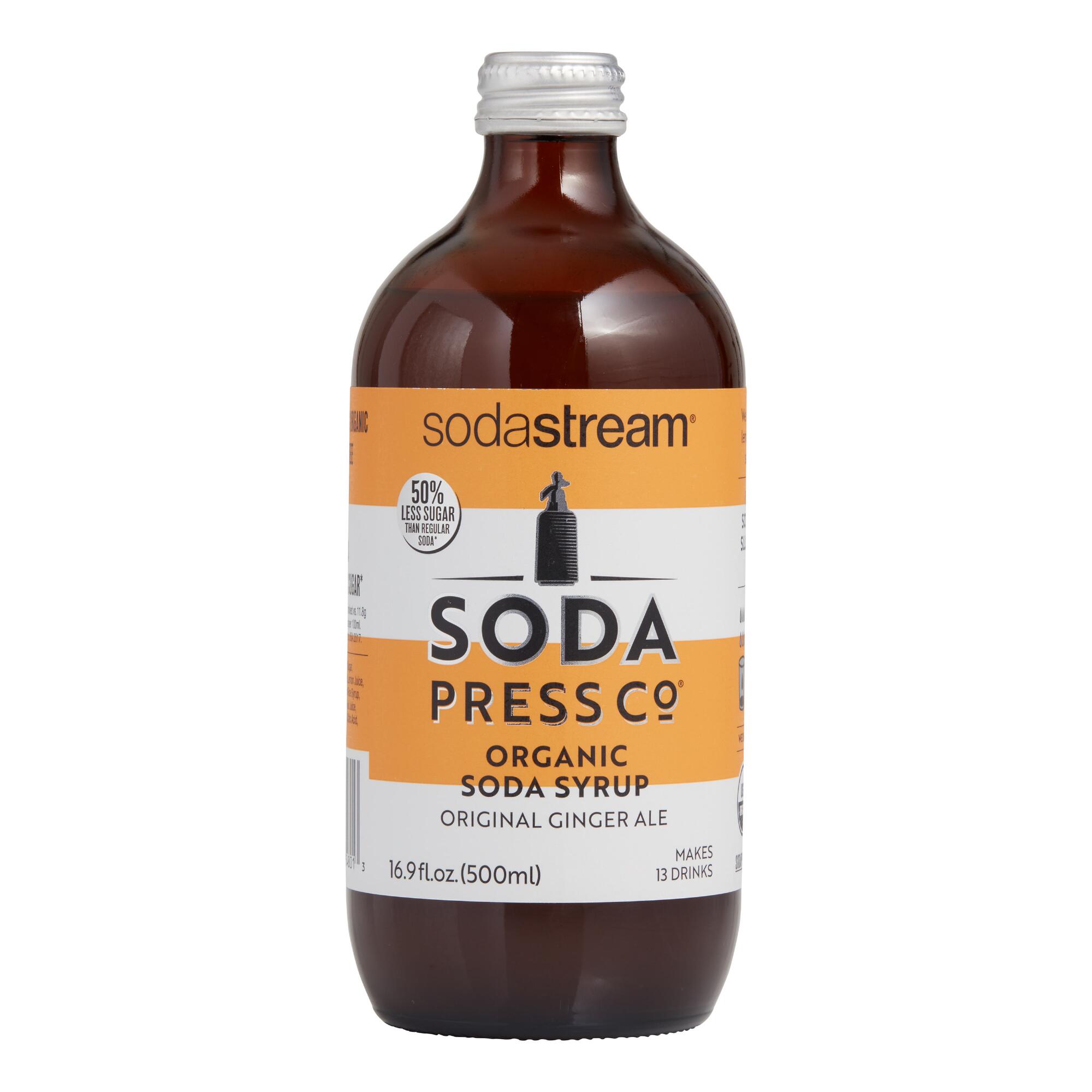 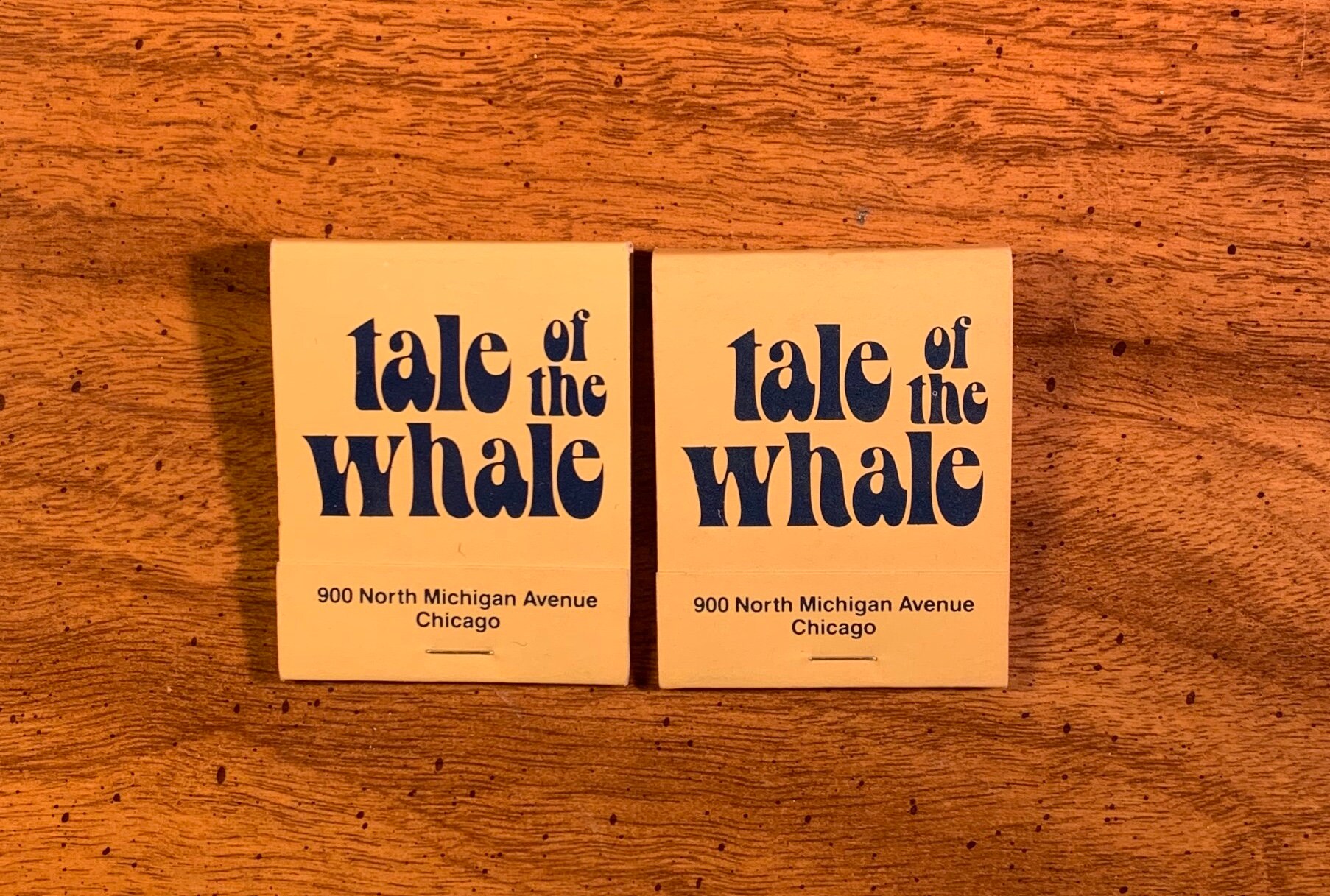