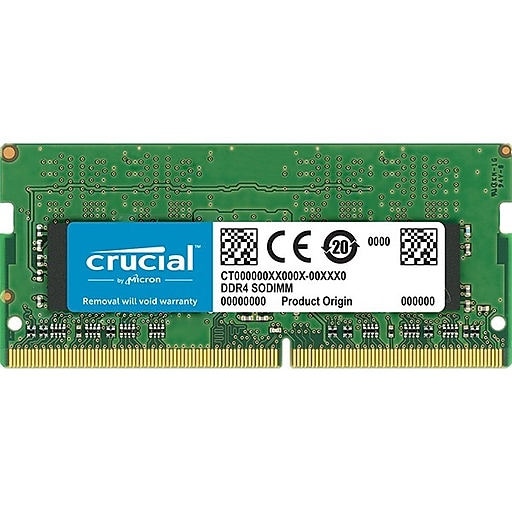 More speed. More battery life. More memory capacity. Fuel your next-gen laptop.: In the ever-changing world of technology, any component more than five years old is usually in need of an update. At seven years old and counting, that’s where DDR3 memory is at: laptops can only do so much with it. Since the introduction of DDR3 memory technology in 2007, processors have doubled in capability, SSDs have revolutionized throughput, and graphics cards have drastically increased frame rates, leaving memory as a limiting factor. With Crucial DDR4 SODIMMs, crush the DDR3 memory bottleneck and unlock a new standard of performance. More Energy Efficient: Extend battery life by using less power. Operating at just 1.2V compared to 1.5V for standard DDR3 memory, Crucial DDR4 SODIMMs consume 20% less voltage than standard DDR3 technology. Crucial DDR4 SODIMMs also contain other efficiency features, for an overall power reduction of up to 40%.1 More Density: Pack more memory into your laptop than ever before. Crucial DDR4 SODIMMs debut in densities up to 8GB, and as DDR4 technology develops, modules are projected to hit 32GB - allowing you to install twice as much memory as you could in a DDR3 system. Since laptops only have 1-2 memory slots, high-density Crucial DDR4 SODIMMs allow you to overcome this limitation and install more memory for faster mobile performance. More Speed: Load applications faster and run demanding programs without lag. Crucial DDR4 SODIMMs debut at 2133 MT/s -more than 30% faster than DDR3 modules.1 More Bandwidth: Effortlessly multitask between apps and empower your system to fire on all cylinders. Crucial DDR4 SODIMMs increase memory bandwidth by over 30%, allowing your system to handle more data at once. Crucial DDR4 SODIMMs are optimized for next-gen platforms, allowing you to maximize bandwidth..Built in v.92 modem for out of band access.260-pin-pin DDR4-2666/PC4-21300 operates at an effective bus speed with minimal power consumption and as a result, you get optimal computer performance with an improved memory heat dissipation.No matter how heavy and numerous the applications that you are using, 2666 MHz memory speed with Unbuffered signal and CL19 latency will run them smoothly.16 GB bar will run multiple applications together and enhance your computer’s performance 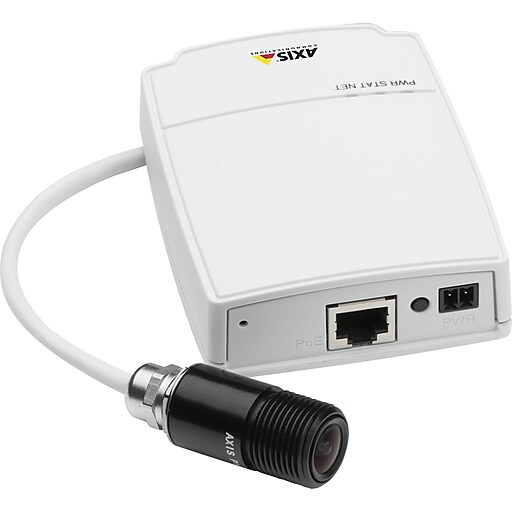 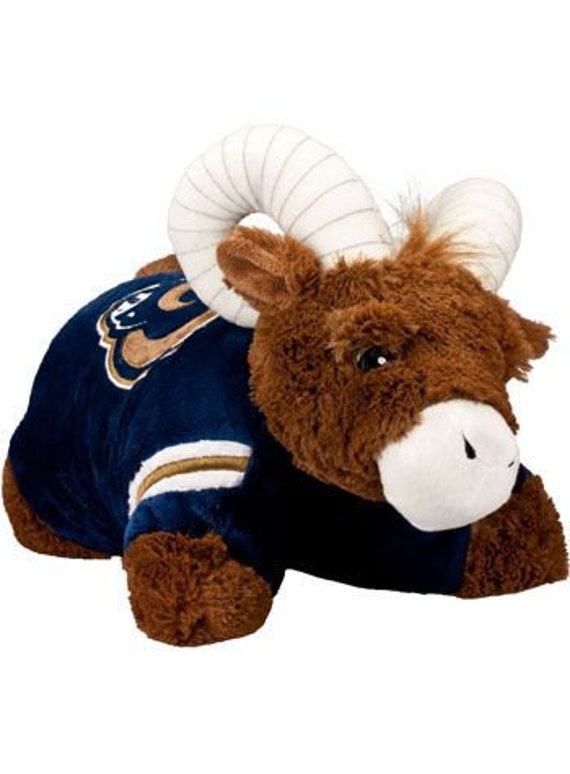 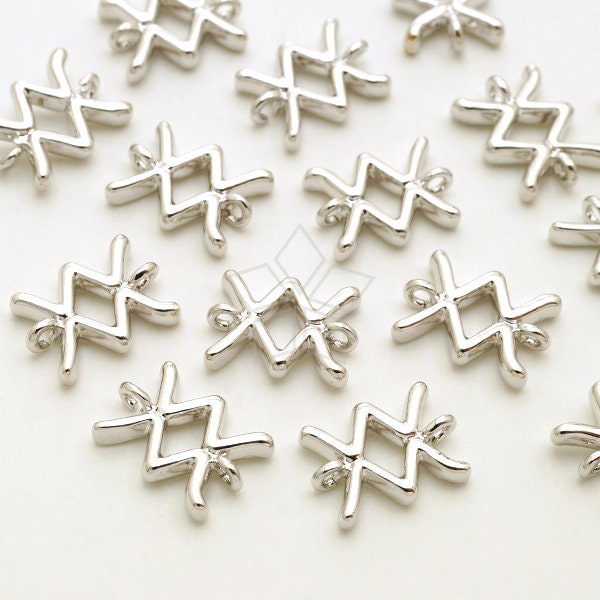 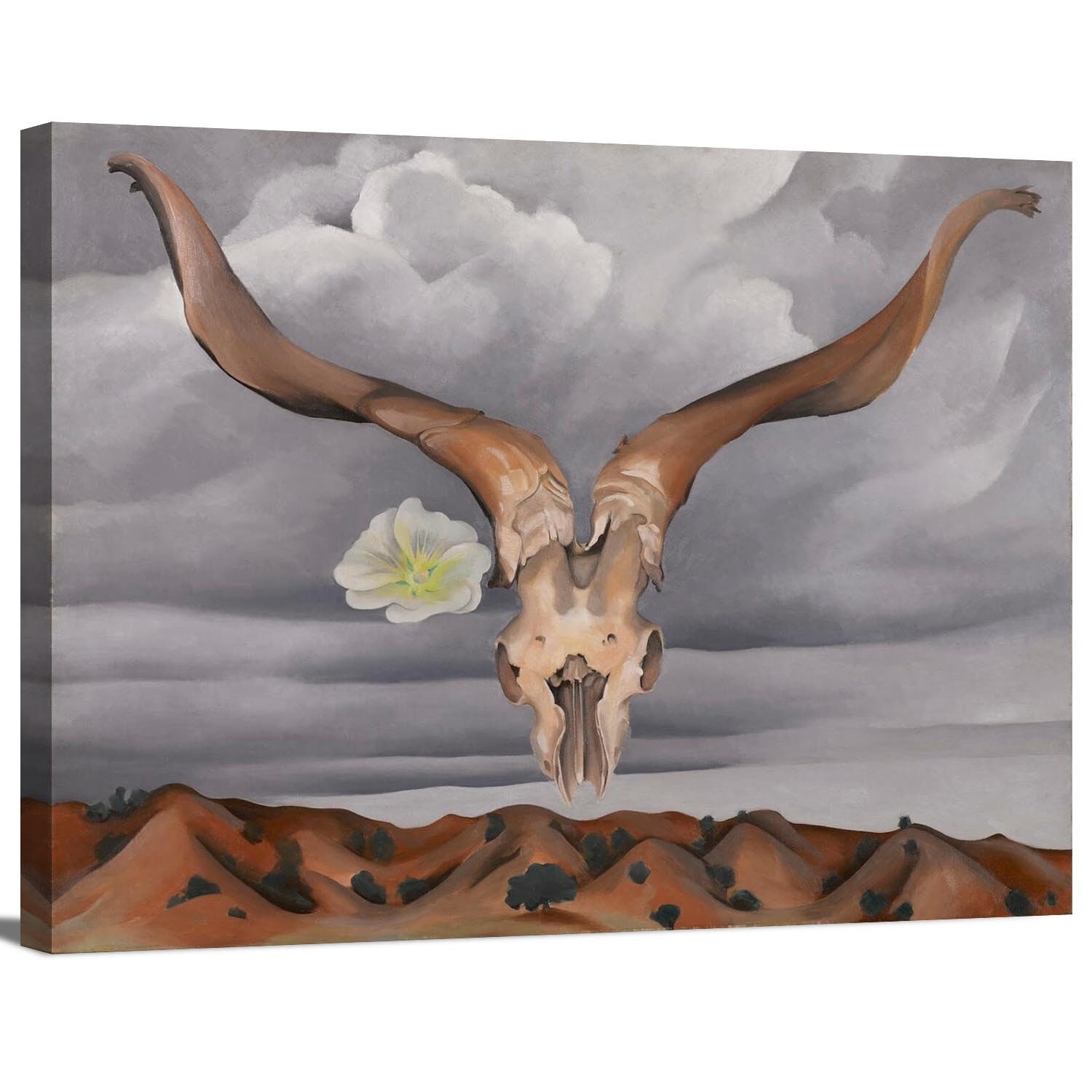 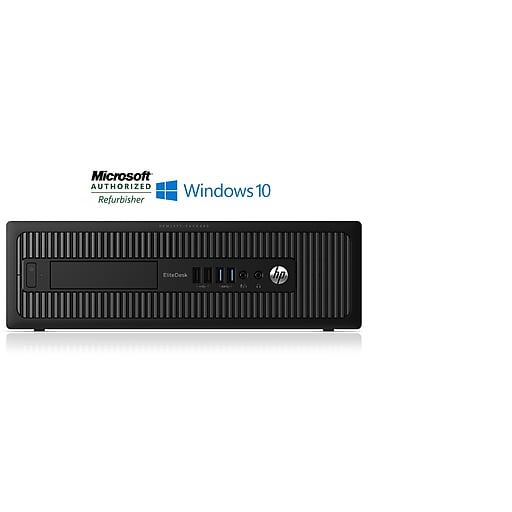 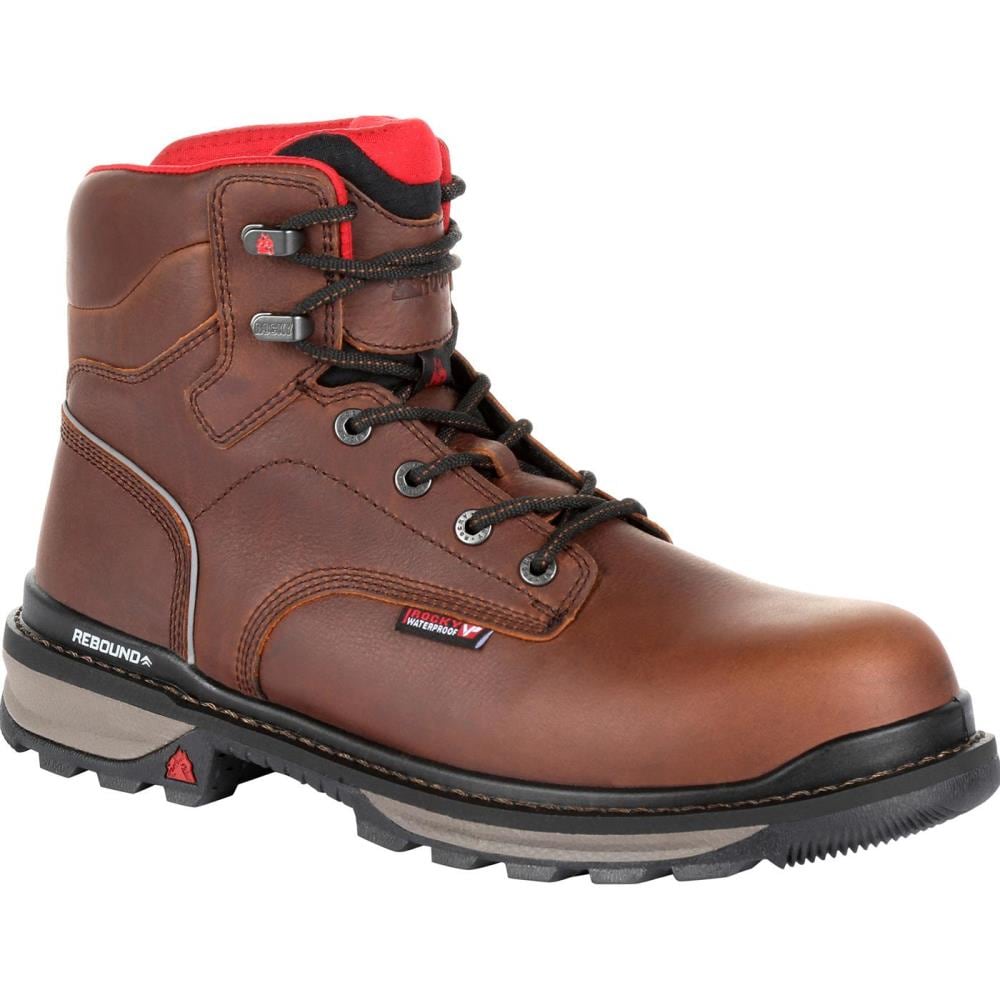 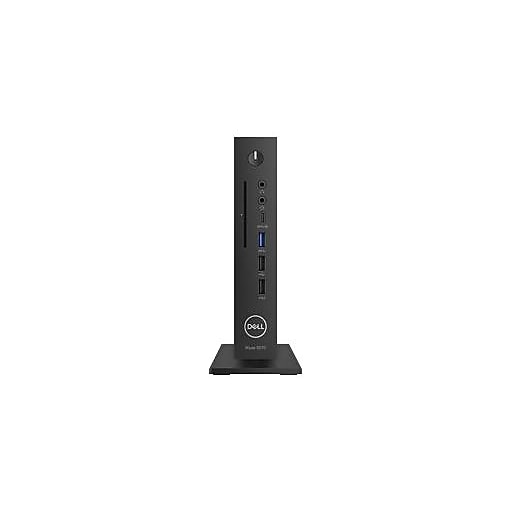 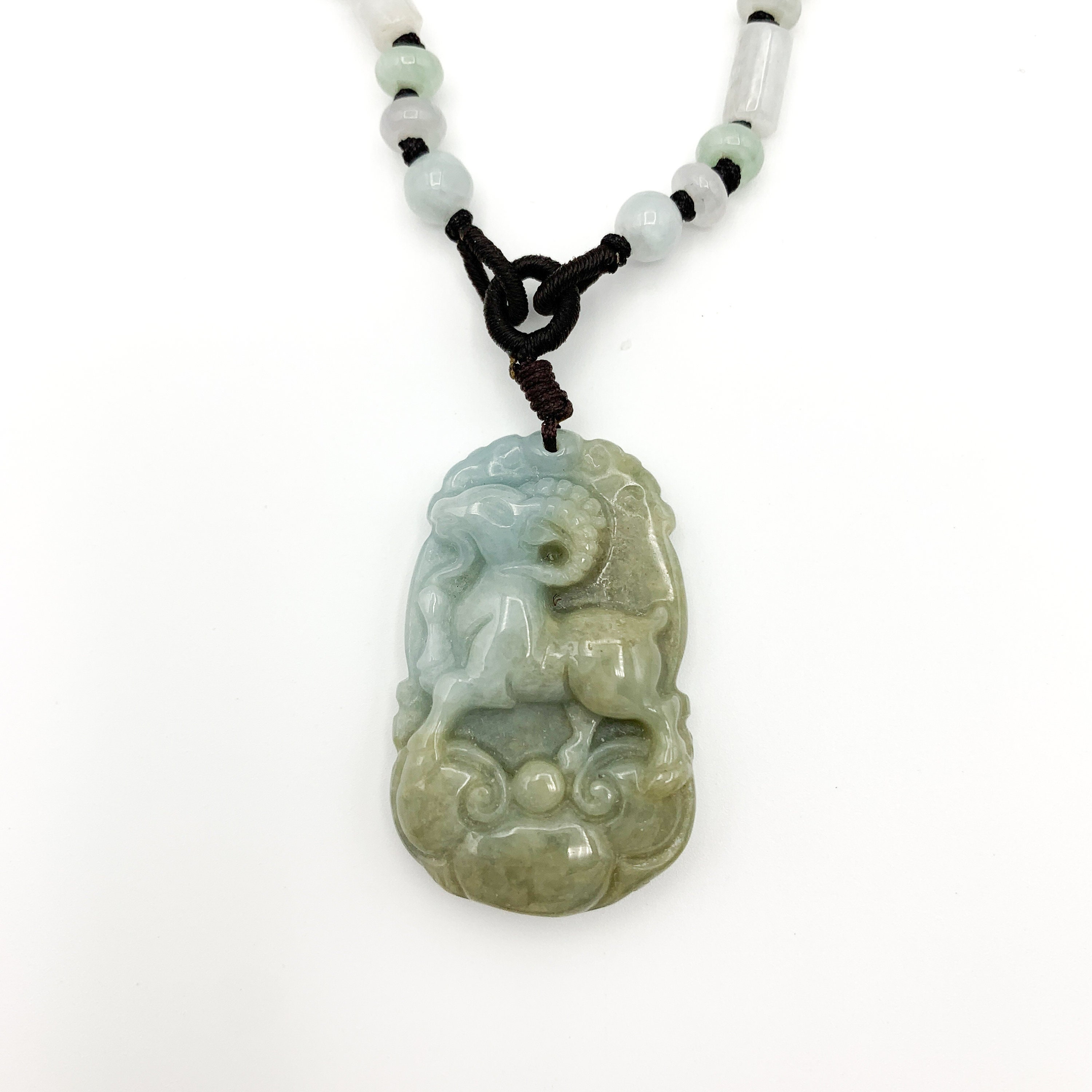 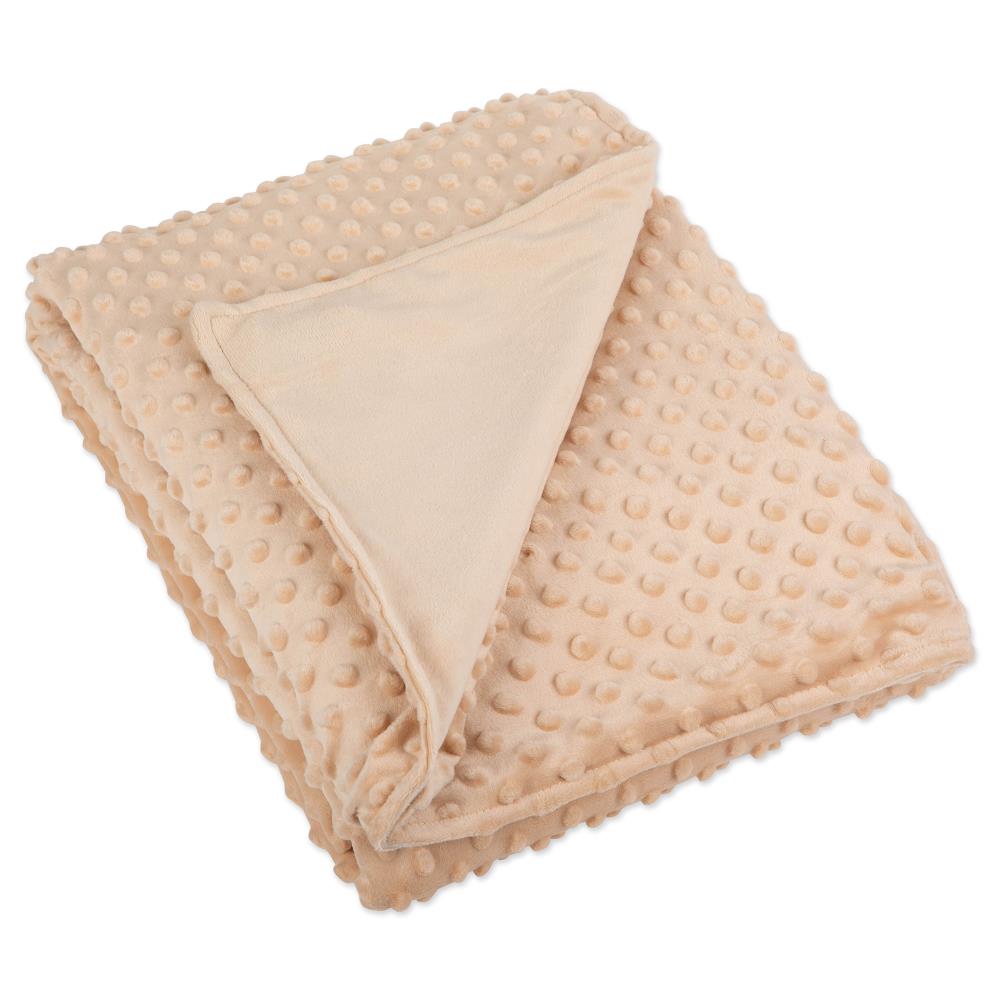 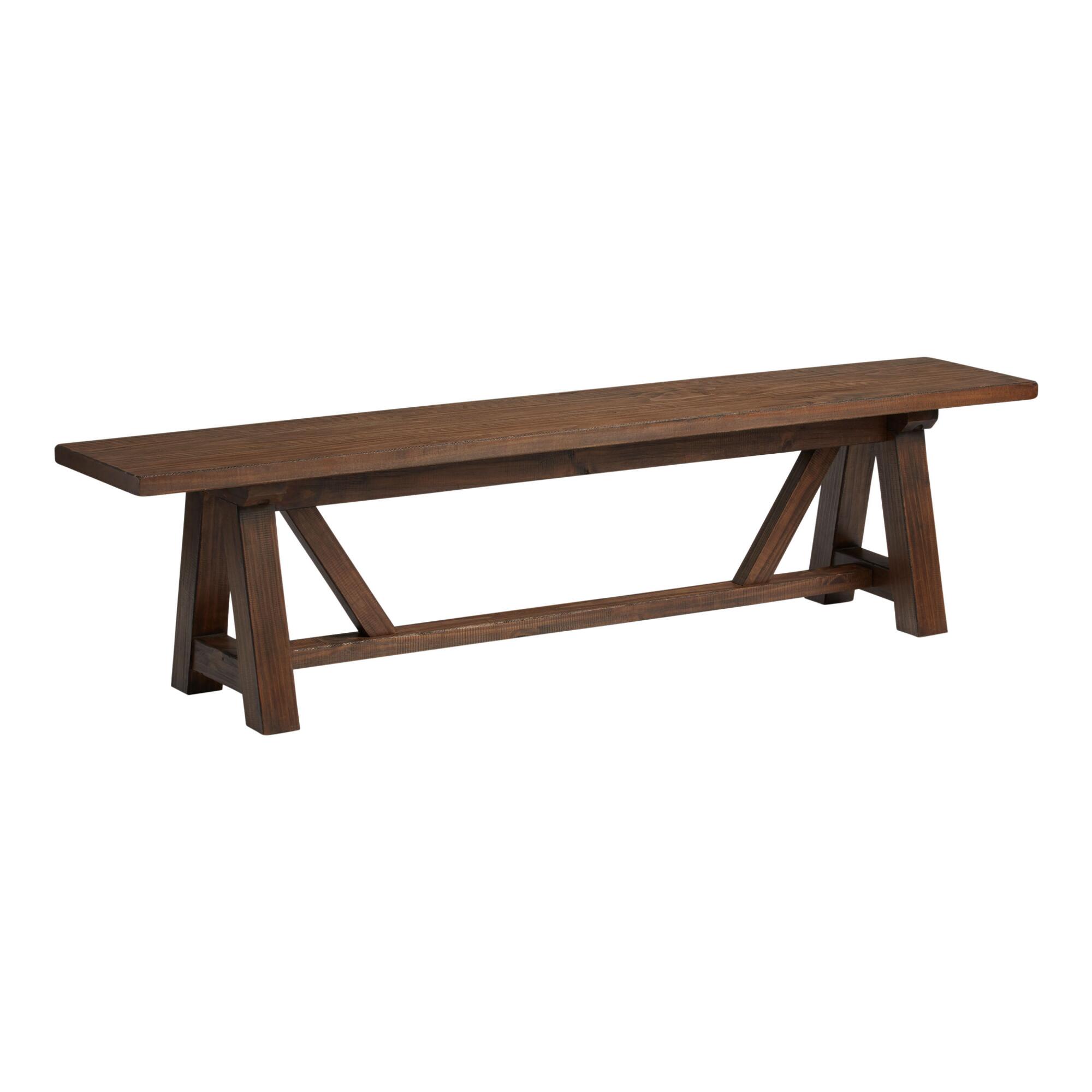 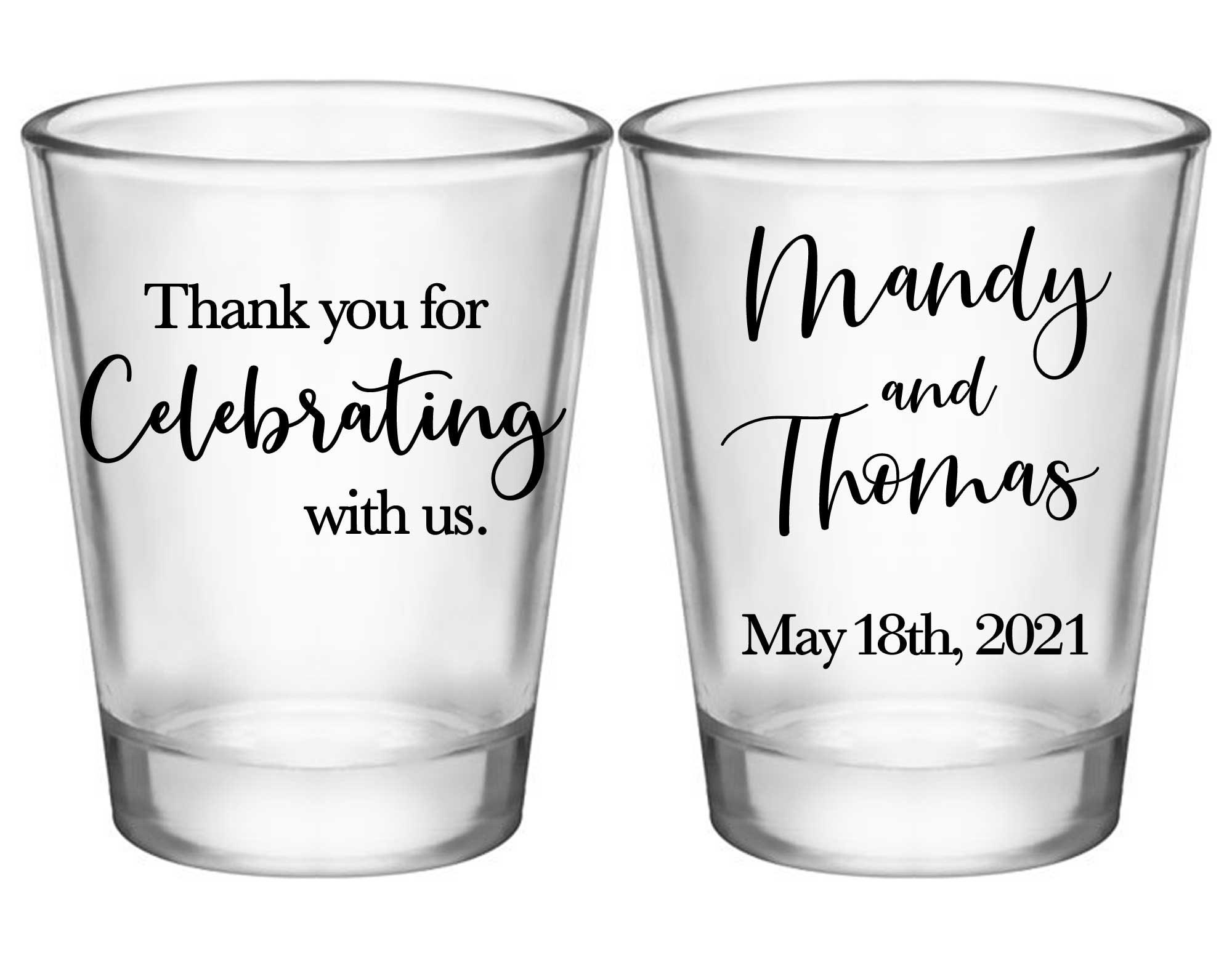 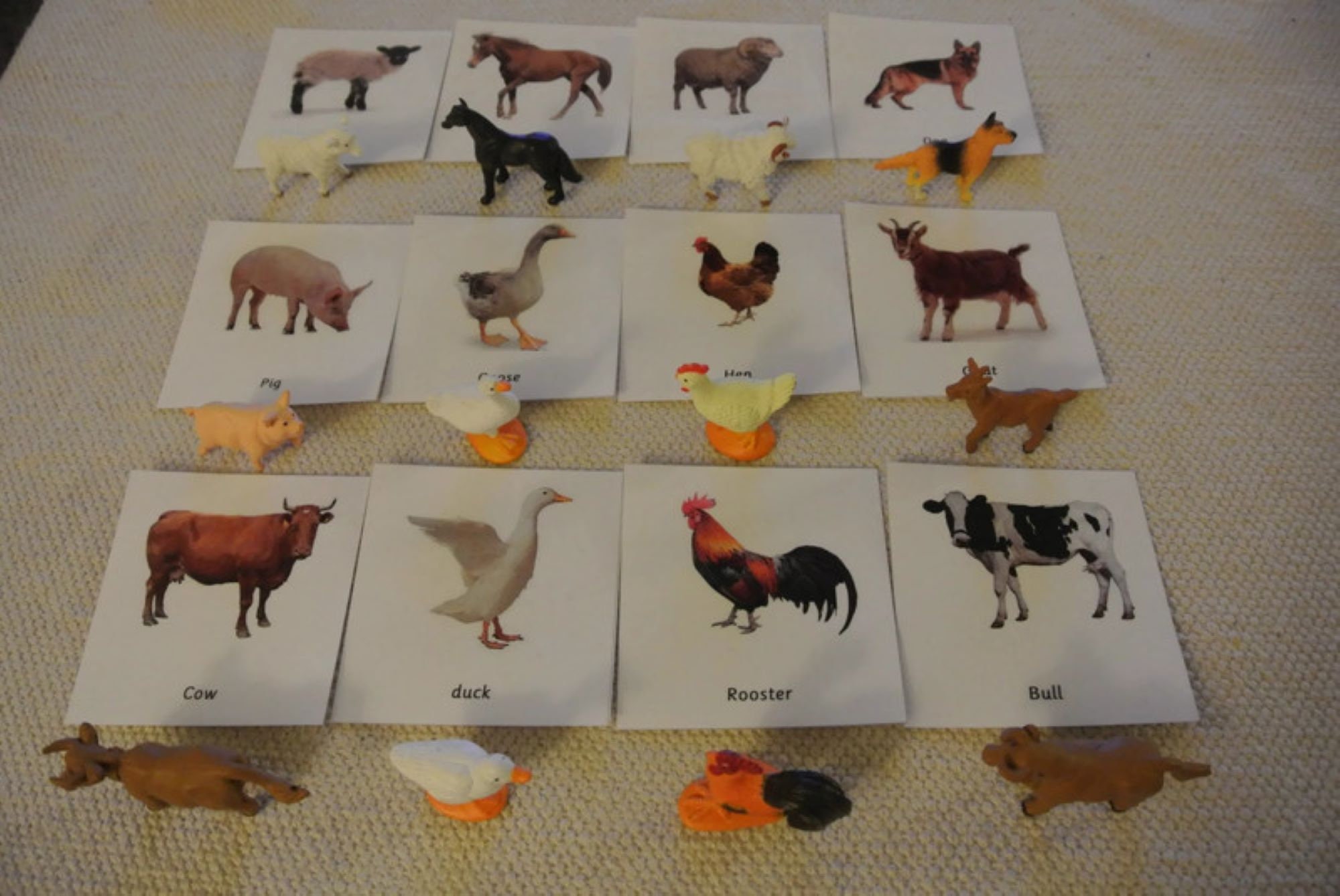