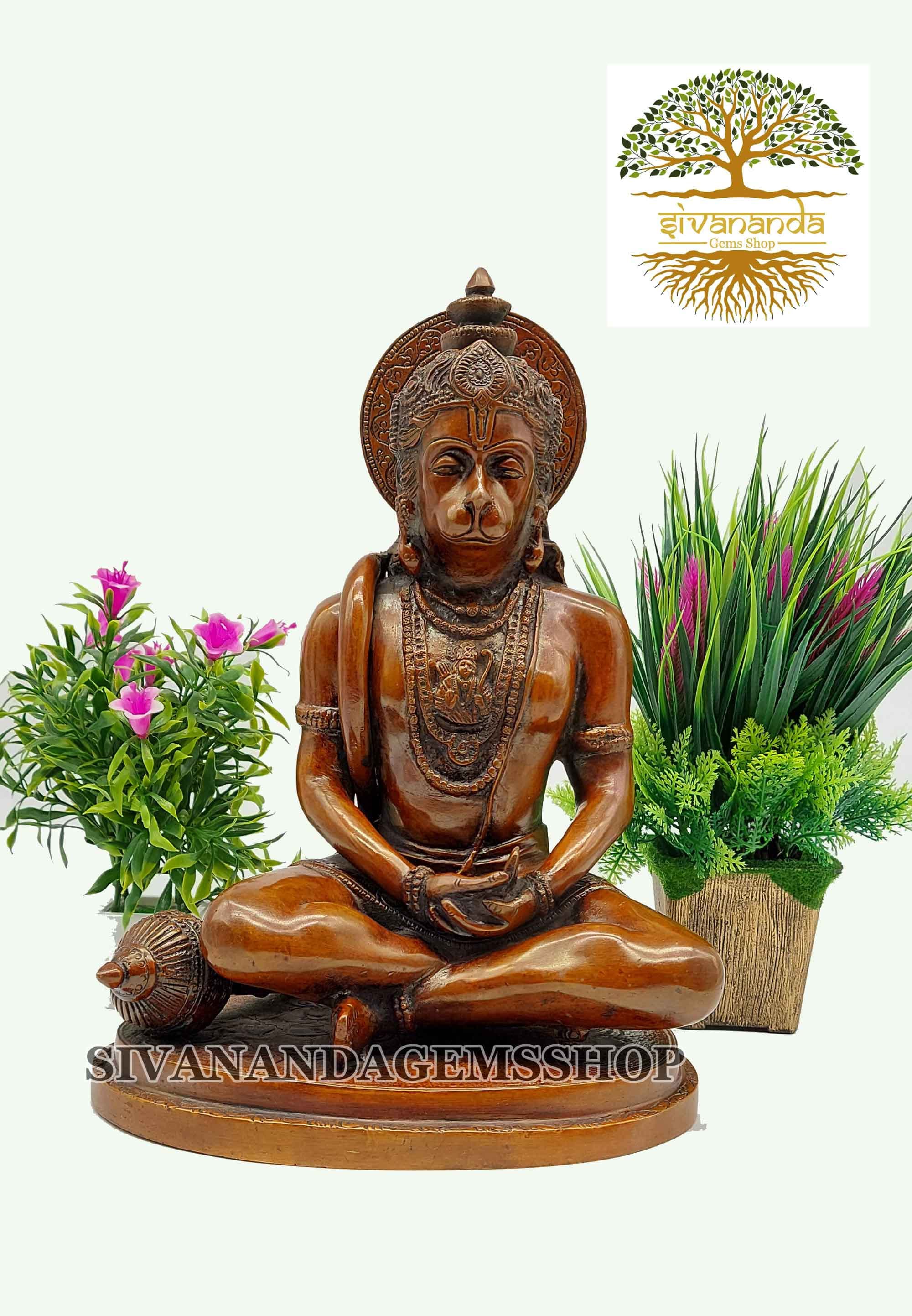 Hanuman is a very powerful & strong god. He finds an important place in the Ramayana. He was a devotee of Rama, a form (avatar) of Vishnu, a god of Hindus. Hanuman is a figure of strength, perseverance & devotion. A half monkey & a half human - Lord Hanuman, a revered mythological hero Known for his highest expression of devotional values, strength & companion of Lord Rama. Hanuman is one of the central characters of the Hindu epic Ramayana. He is a Brahmachari & one of the Chiranjeevi (immortal).He is also mentioned in several other texts, such as the epic Mahabharata & the various Puranas. Believed to be an 12th avatar (incarnation)of Lord Shiva. Hanuman was the son of Vayu, the god of the wind, & Anjana, a celestial nymph. You’re probably wondering how the son of the wind god & a nymph turned out to be a monkey. The answer is that Anjana once angered a sage who cursed her to be born as a monkey. … Hanuman fell to earth, wounded. Dimensions: Height - 32cms or 12.5 inches Width - 22,5cms or 9 inches Depth - 15cms or 6 inches Weight - 6.180KG Approx" Hanuman Statue’ram Bhakta Idol Brass 12.5 Inches Maruti Nandan Statue"Monkey God Ji For Temple" 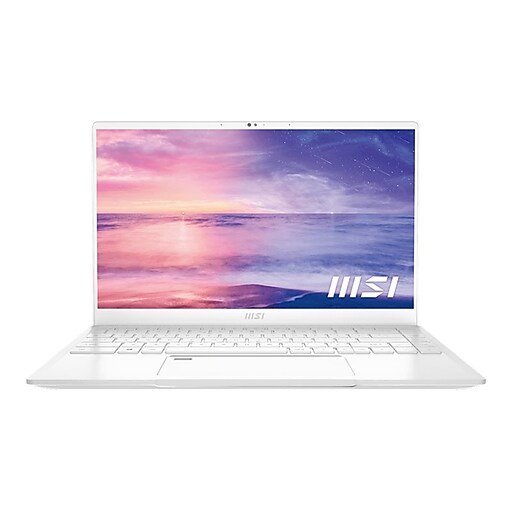 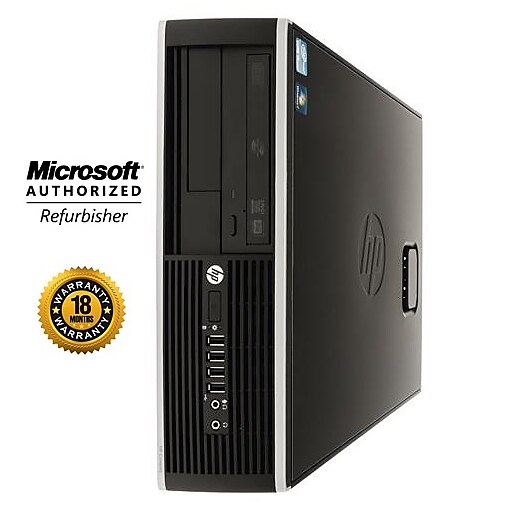 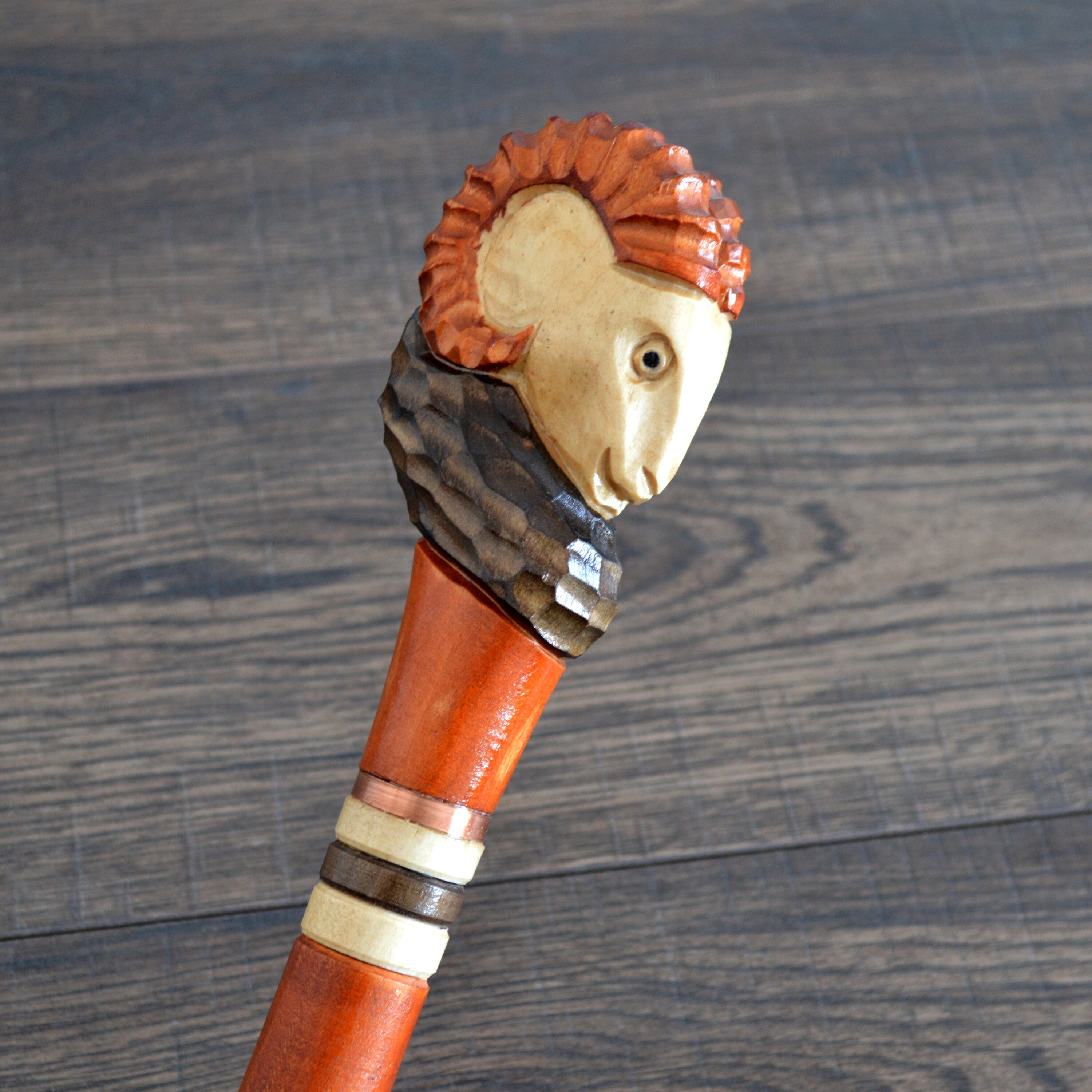 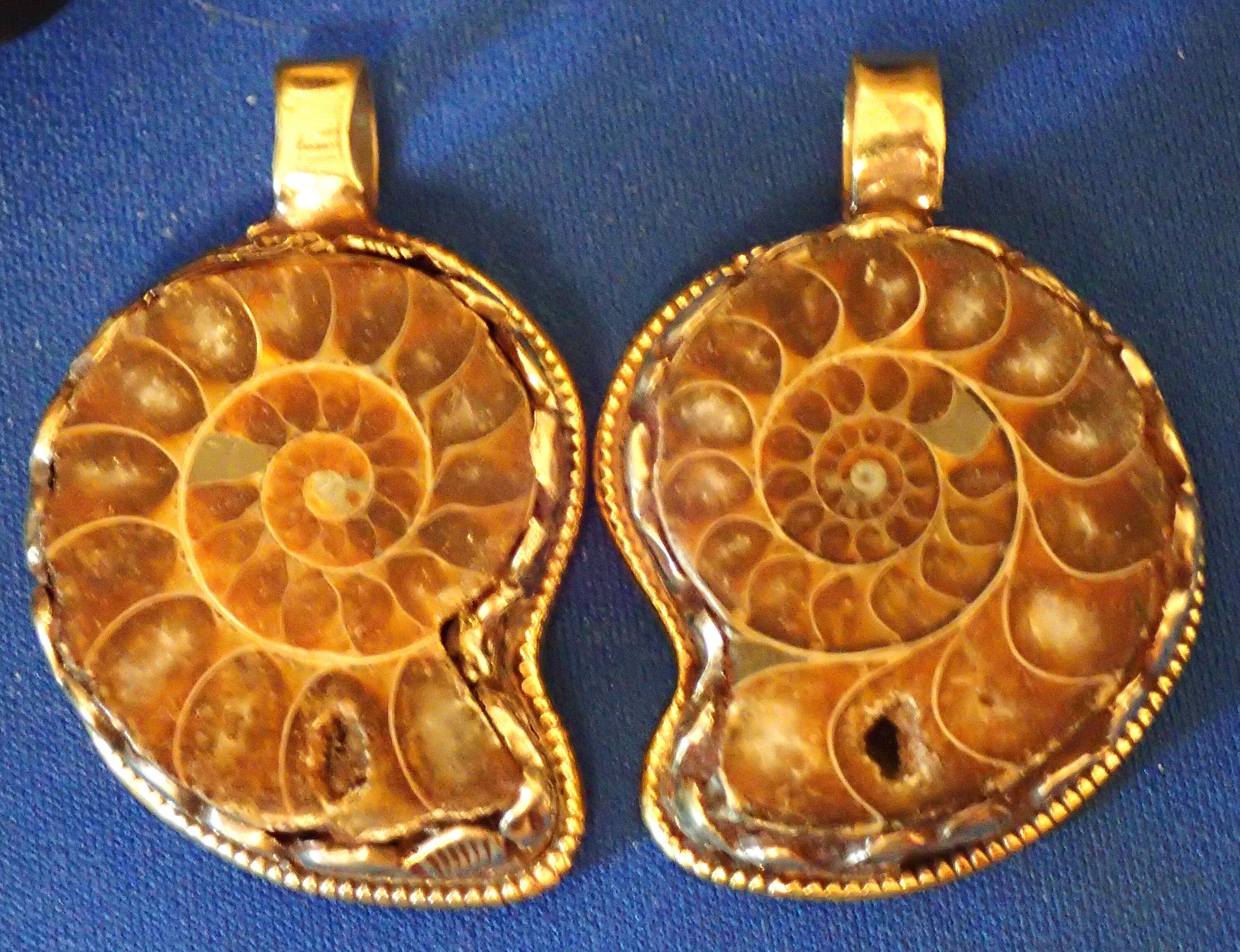 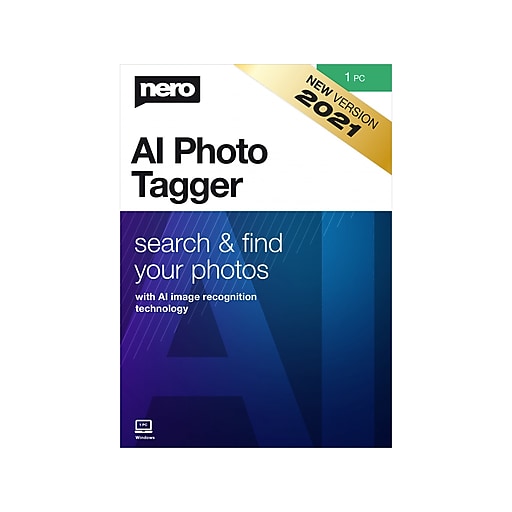 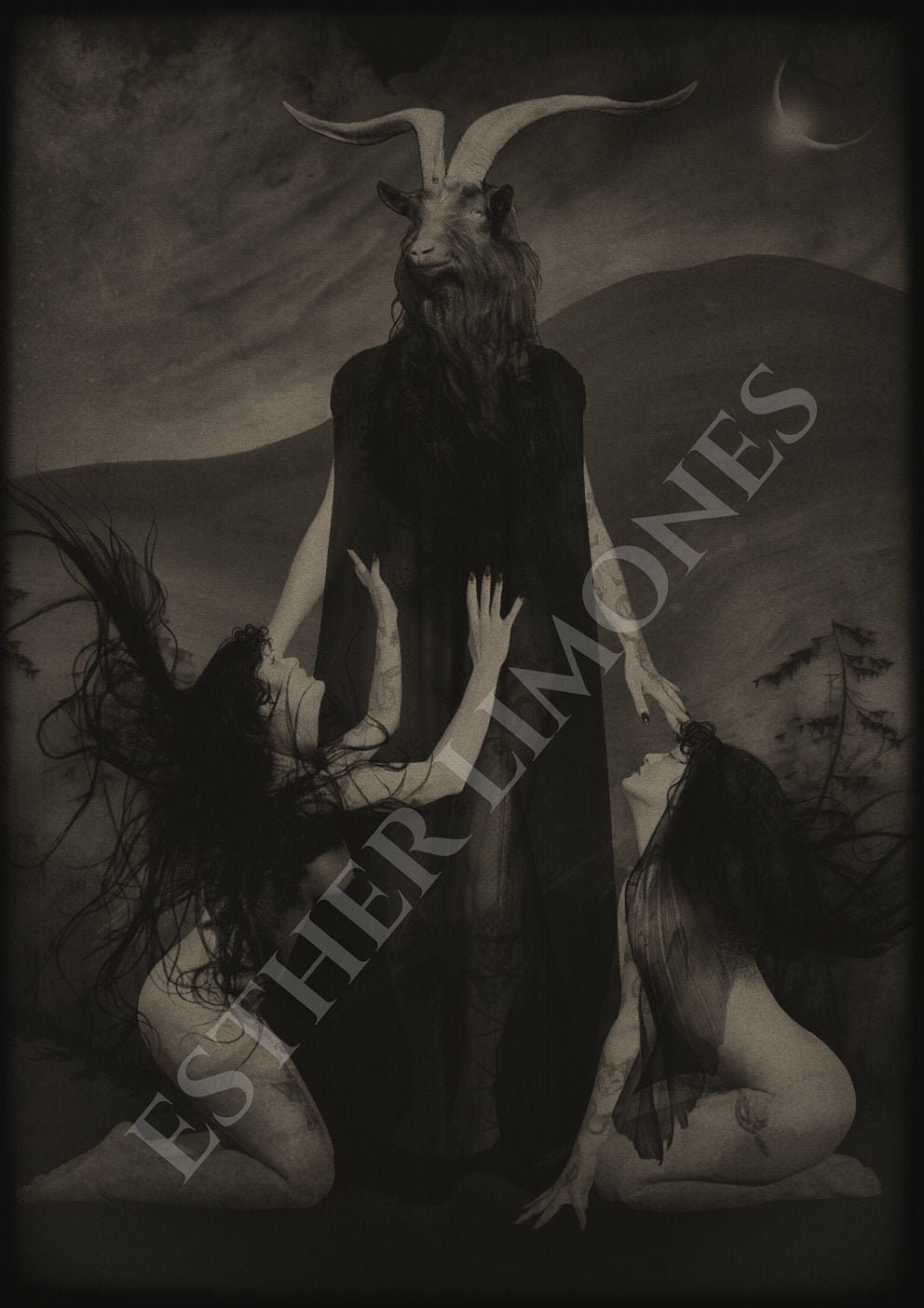 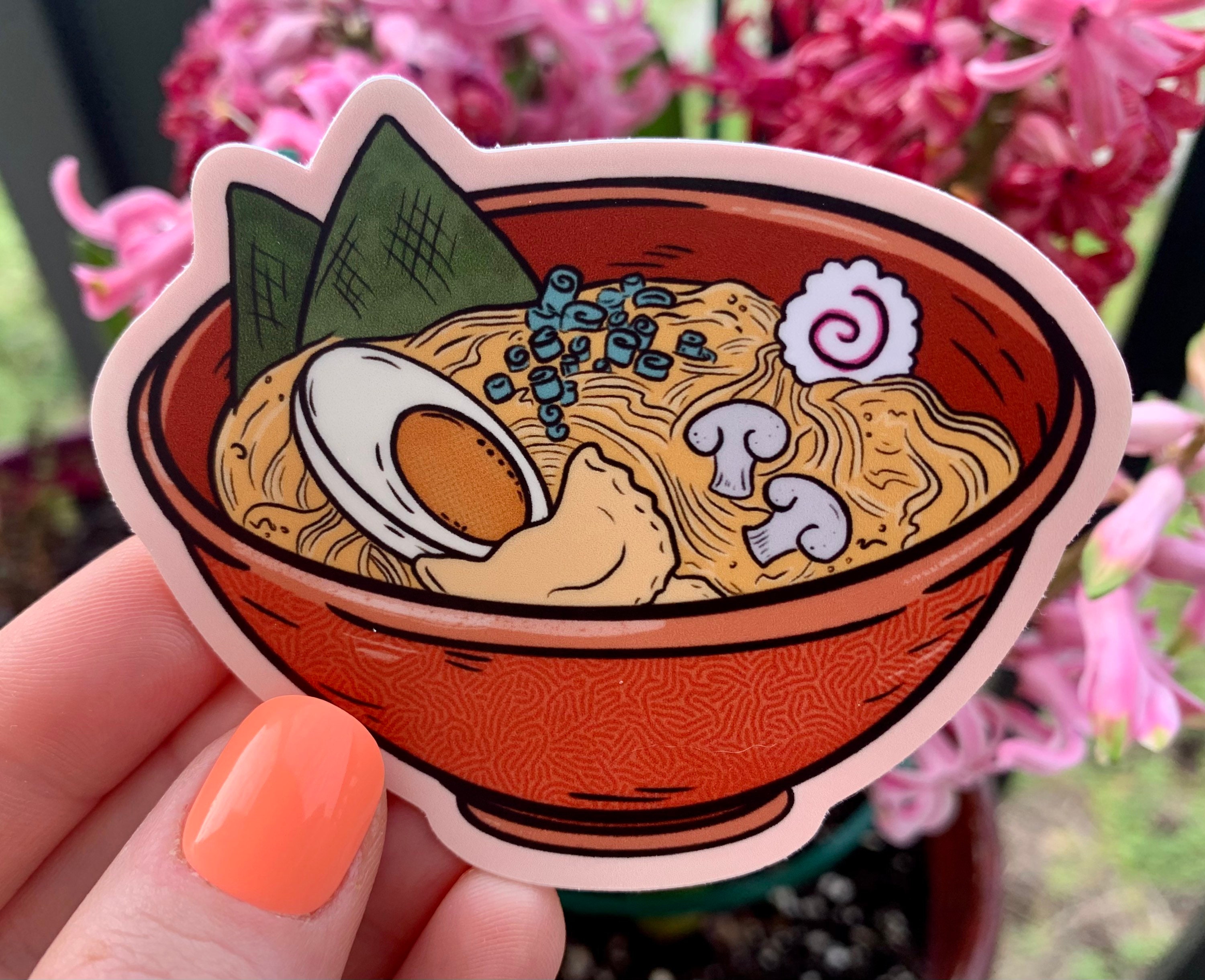 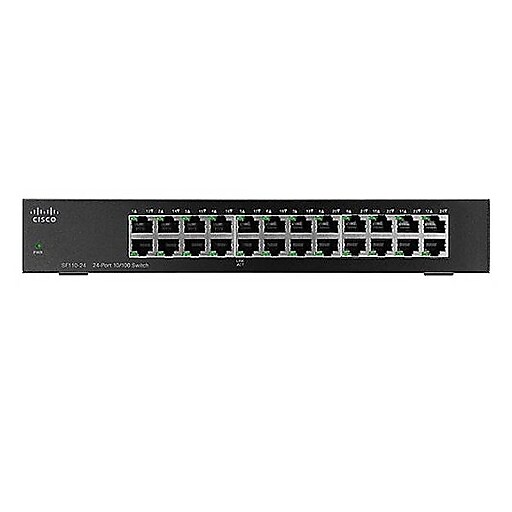 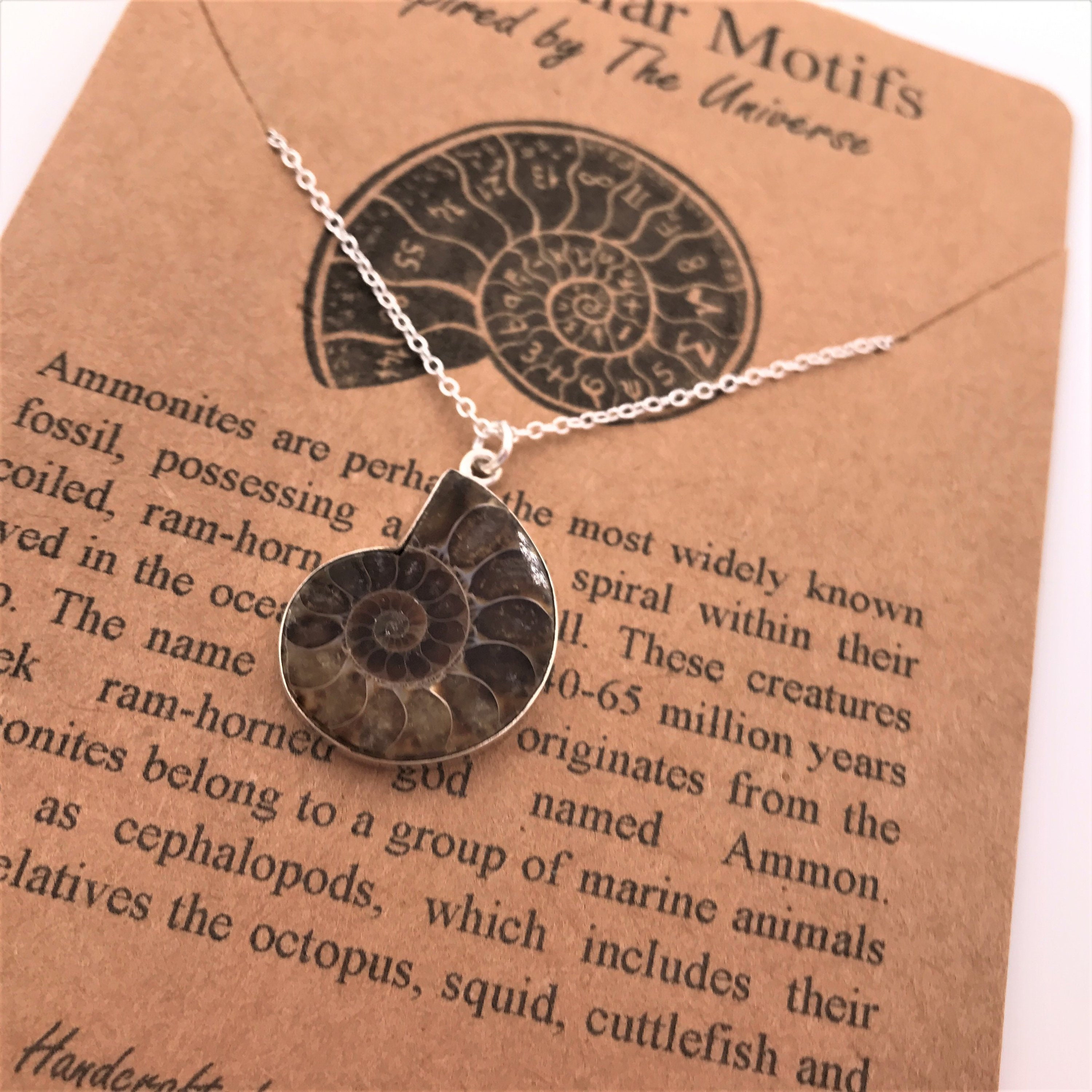 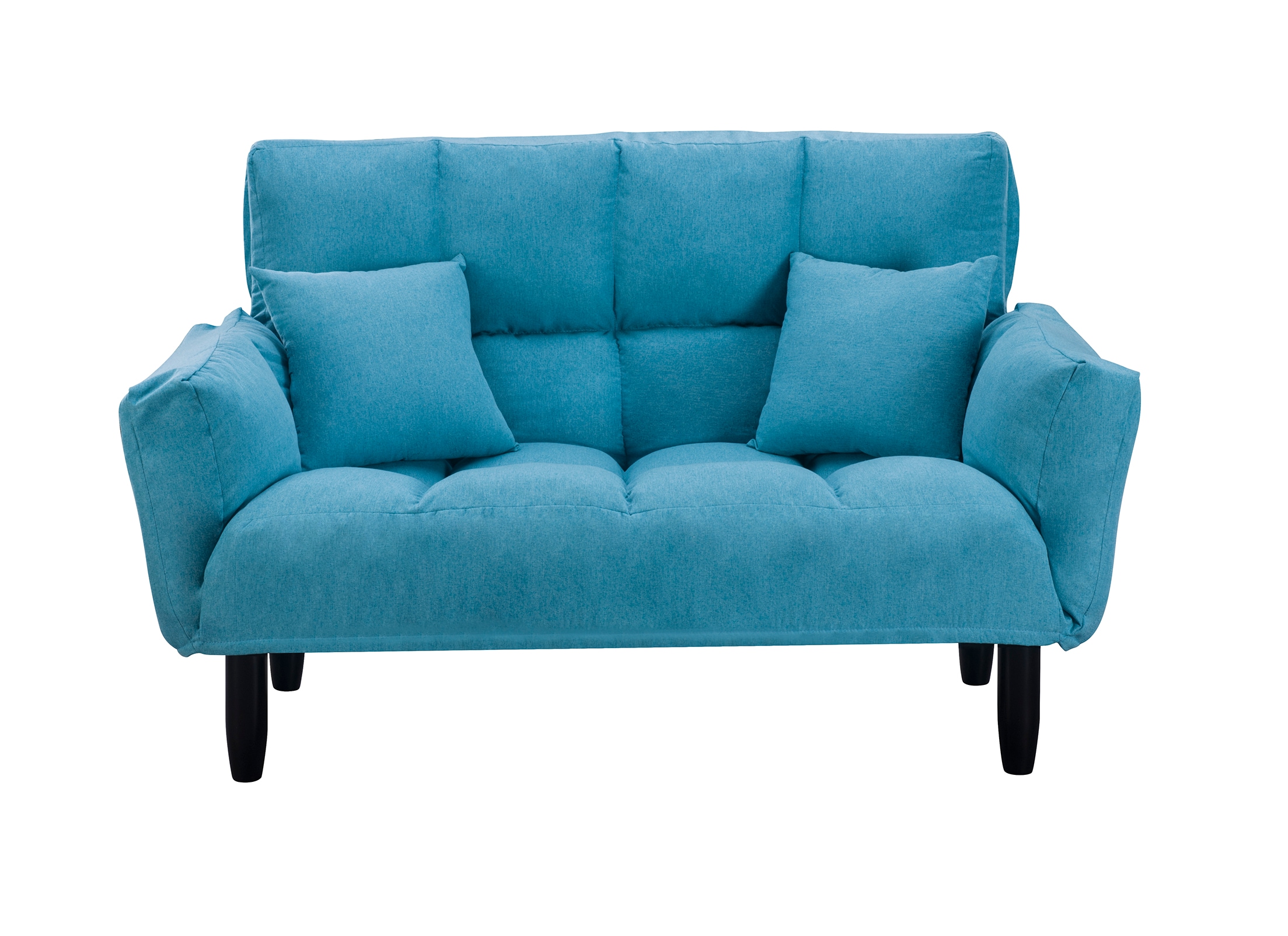 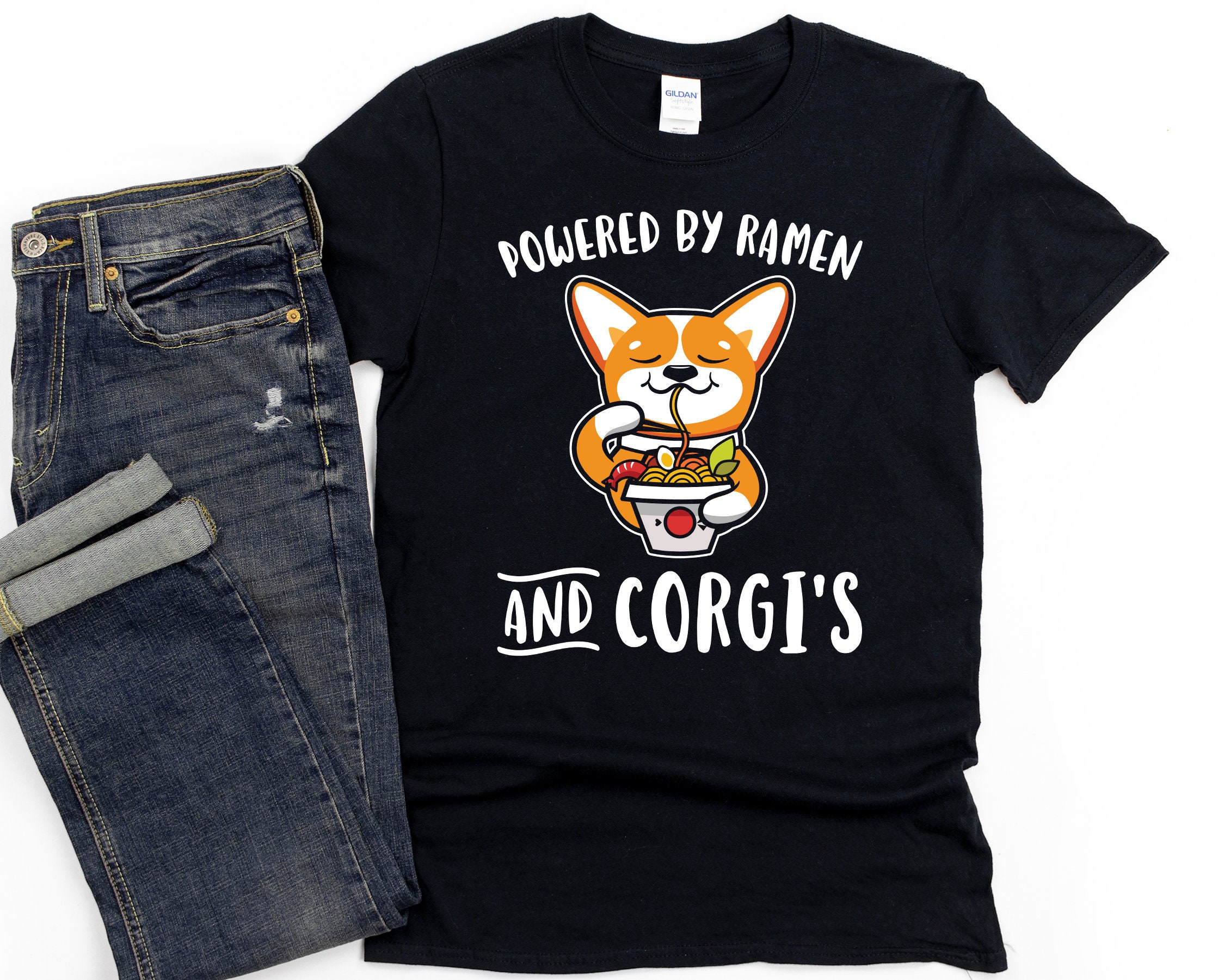 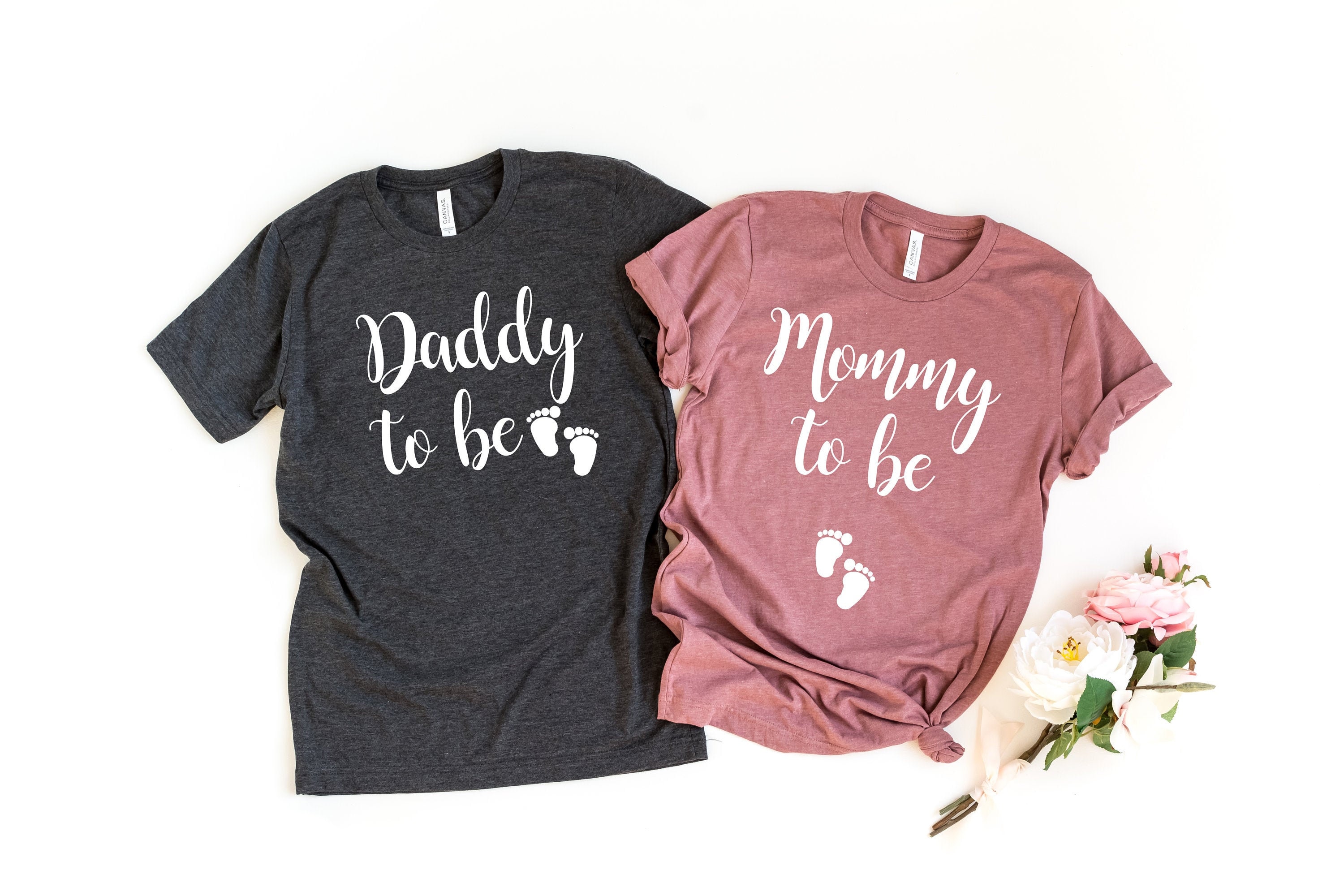