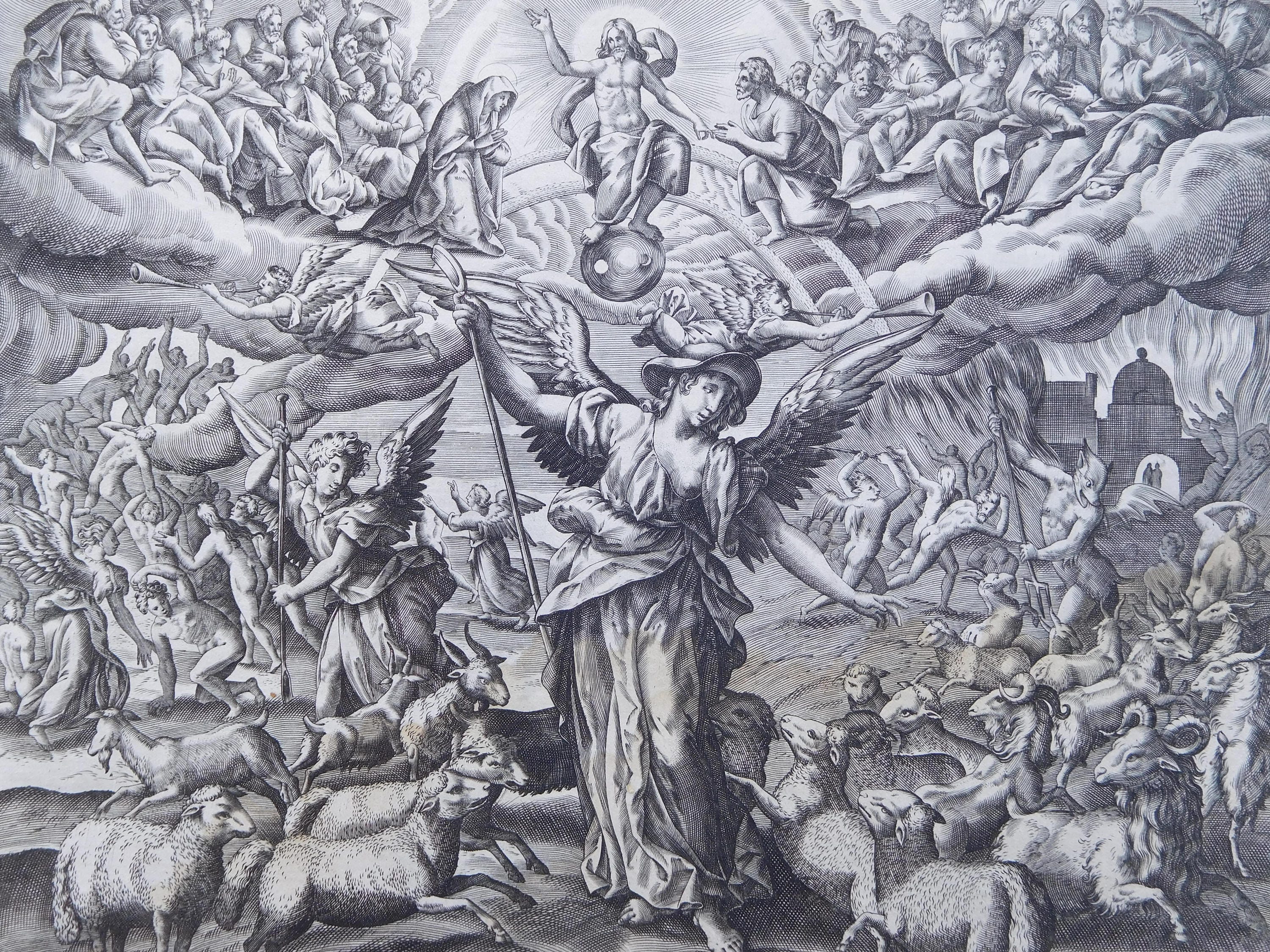 Renaissance 16th Century Copper Engraving Jesus Christ Judgement Day Lady Justice & Apophis ! Yes Apophis, can you believe that ! in the Center is Lady Justice (4th image) but to her left representing Satan is none other than Apophis Egyptian God (5th image) of the underworld. The engraving is clearly & highly influenced by the master, Michelangelo’s, Judgement fresco in the Vatican. One can see how ancient Mythology is blended with Christianity, particularly during the Renaissance where artist & intellects alike took a strong interest in ancient mythology which is reflected in their art. I find it interesting that Apophis is at the gates of Jerusalem which is depicted as hell, & Apophis aka Satan is seen in front herding his flock who are depicted as goats & rams, while the cheep are supposedly the good ones who end up on the right side of Lady Justice & are herded into the heavens, so humans naturally being so inferior to the angels & heavenly beings are by comparison depicted as cattle, cheeple. The approximate dimensions of the copper plate impact is 20.4 cm (8 1/16 inches) in height, & approximately 24.15 (9.5 inches) in width, with the copper engraving painting portion being approximately 18.9 cm (7 7/16 inches) in height, & approximately 23.8 cm (9 5.5/16 inches) in width. Please feel free to check out my other Museum Quality Collection ! The lower right portion has unfortunately been hit with humidity (6th image) & the corner edges a bit worn off, but remains in impressive condition considering this authentic original engraving is made from laid paper that is a bit over 4 centuries, no? Be Good & God Bless !" Renaissance 16Th Century Copper Engraving Jesus Christ Judgement Day Lady Justice & Apophis | Satan Influenced By Michelangelo 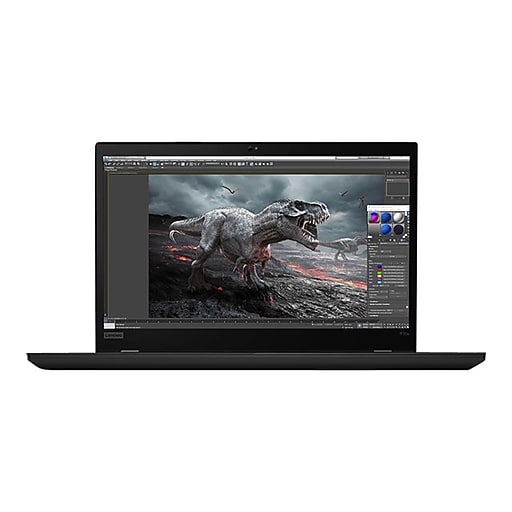 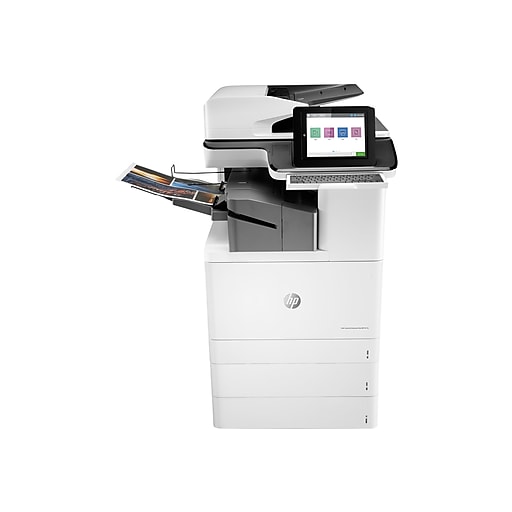 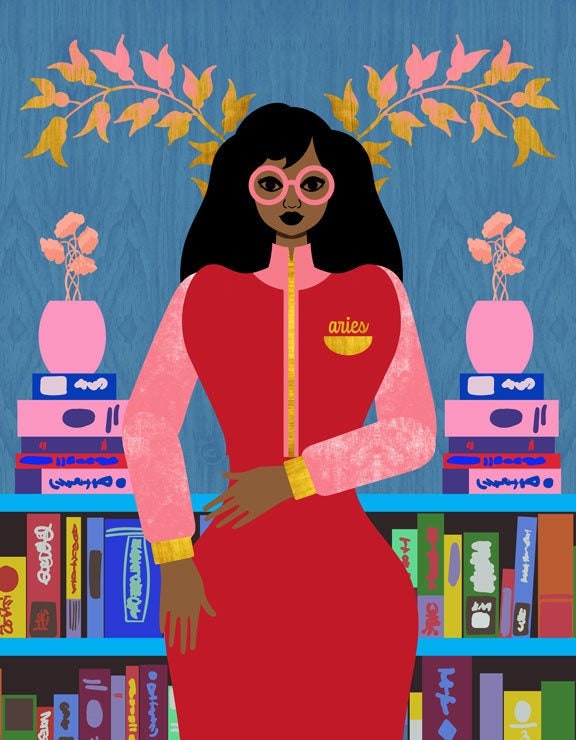 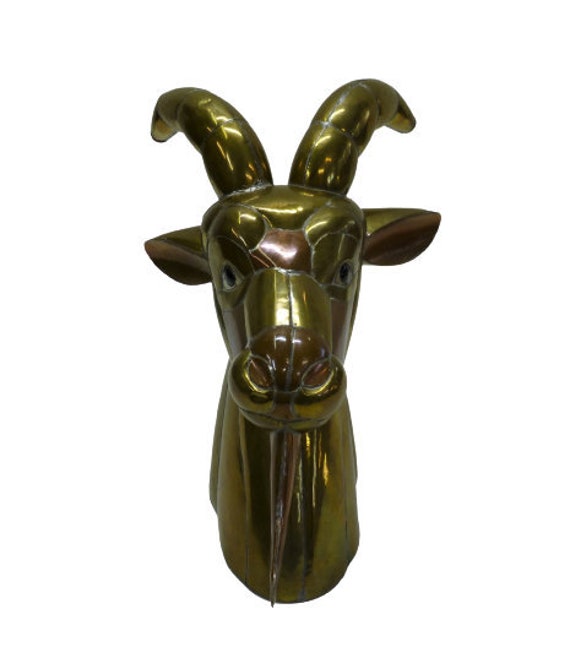 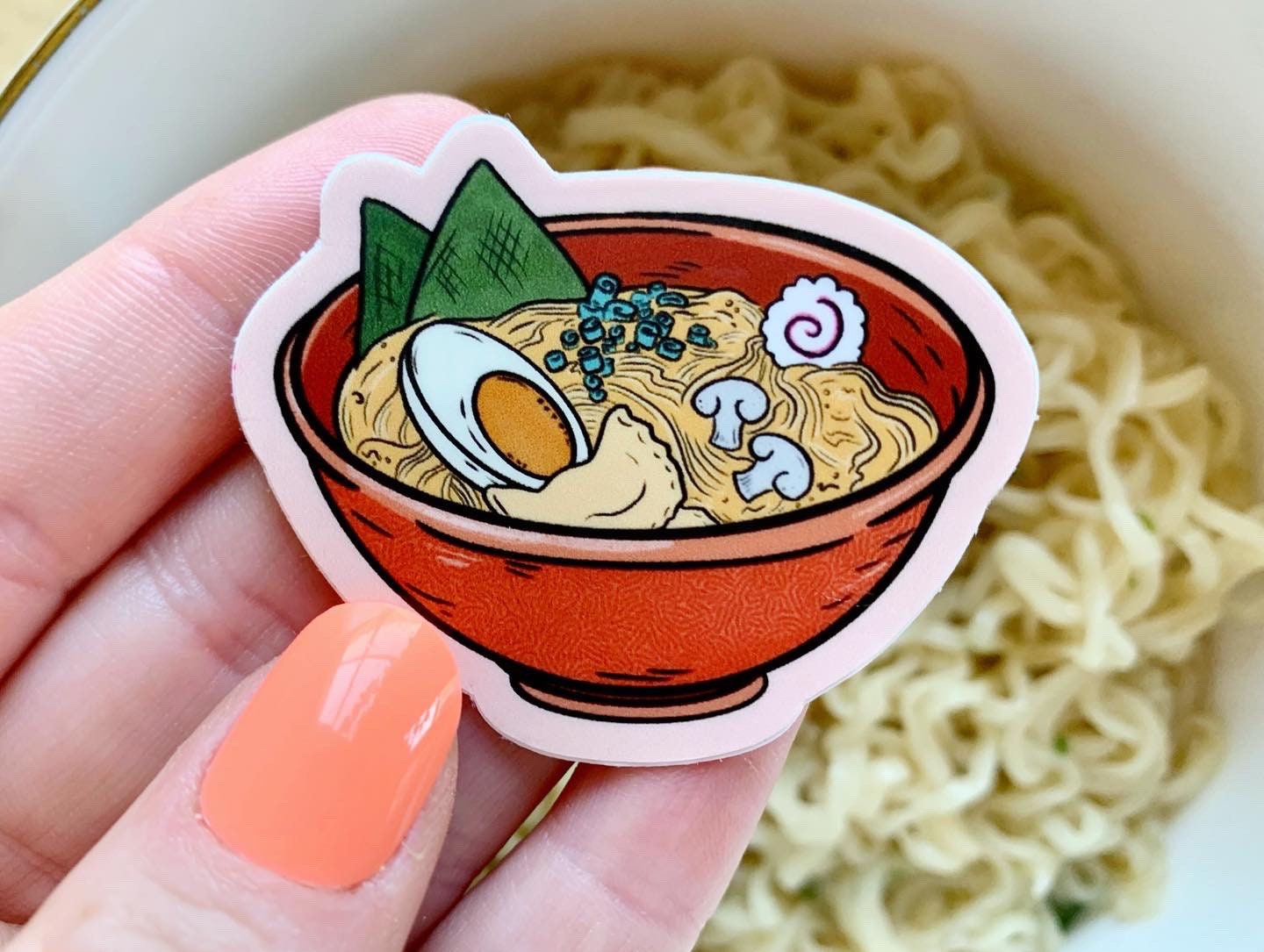 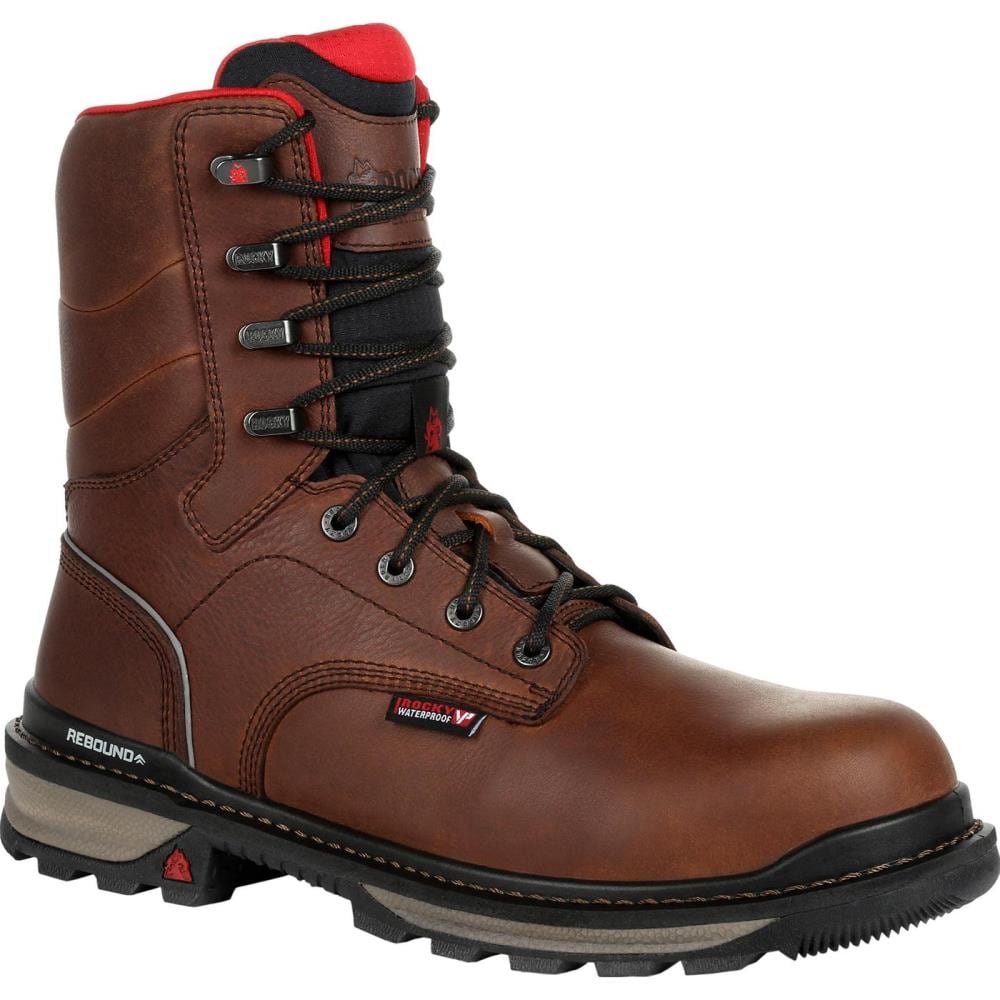 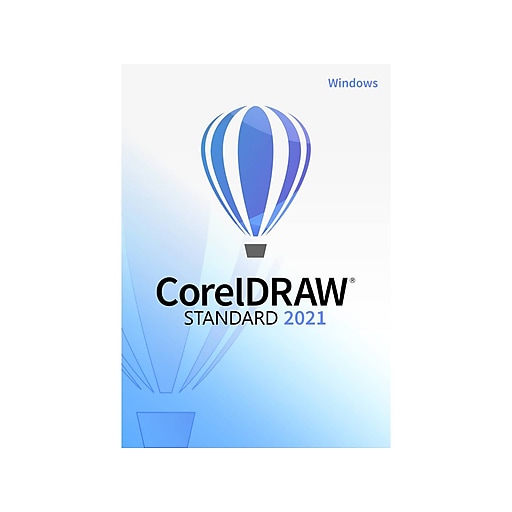 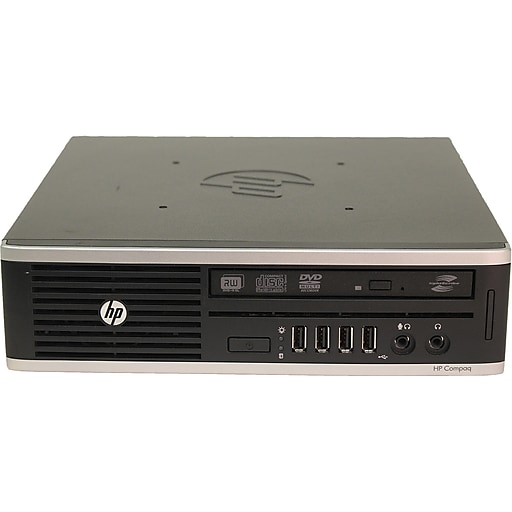 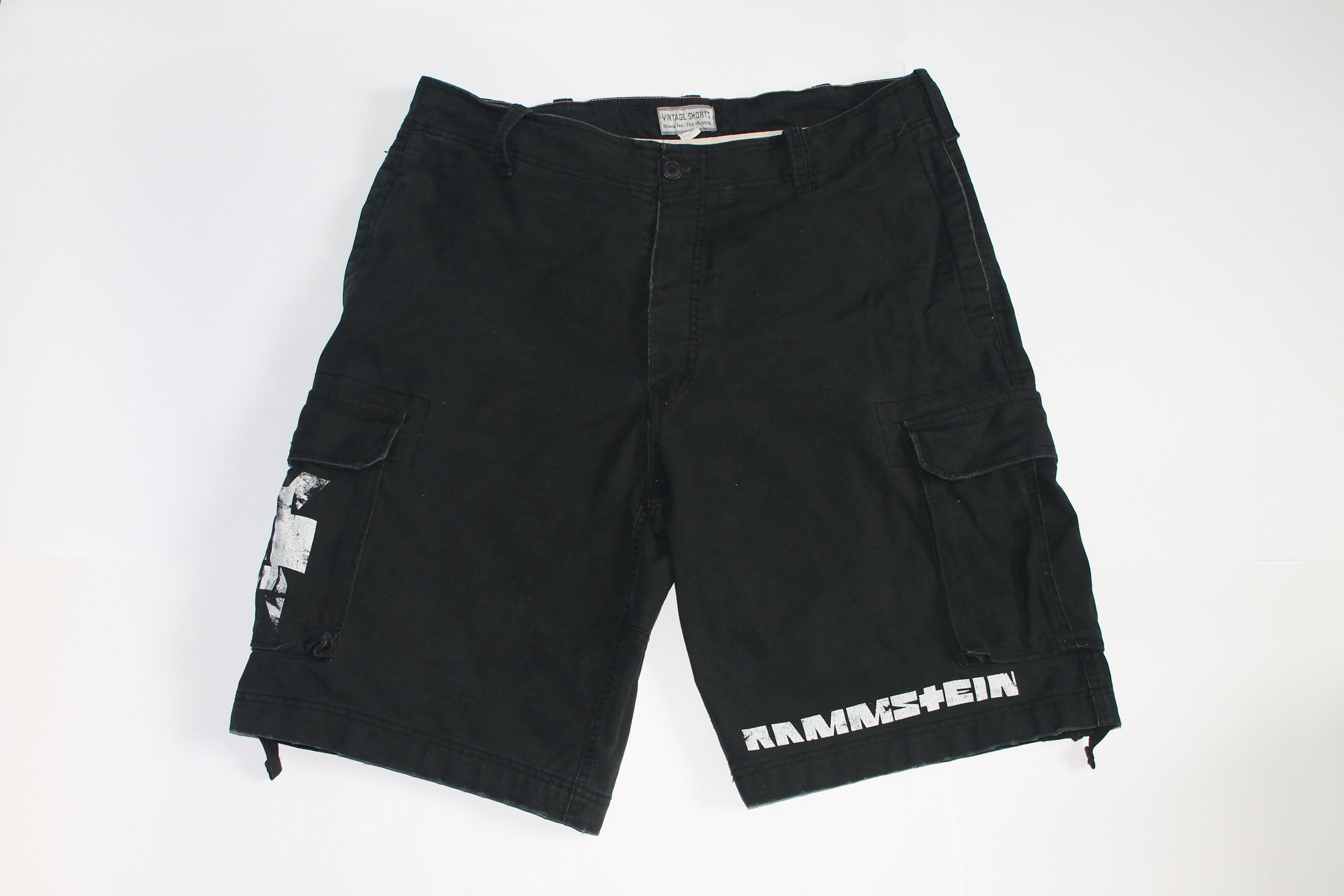 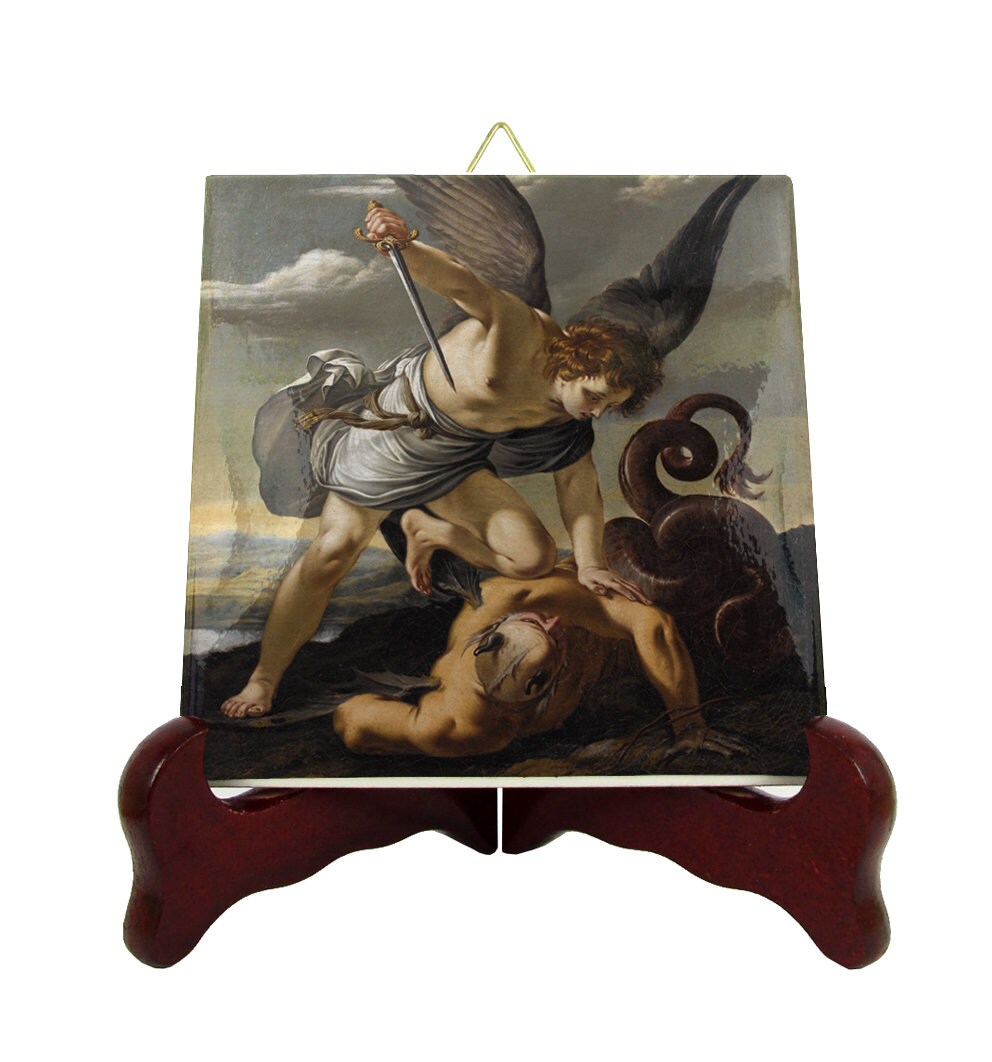 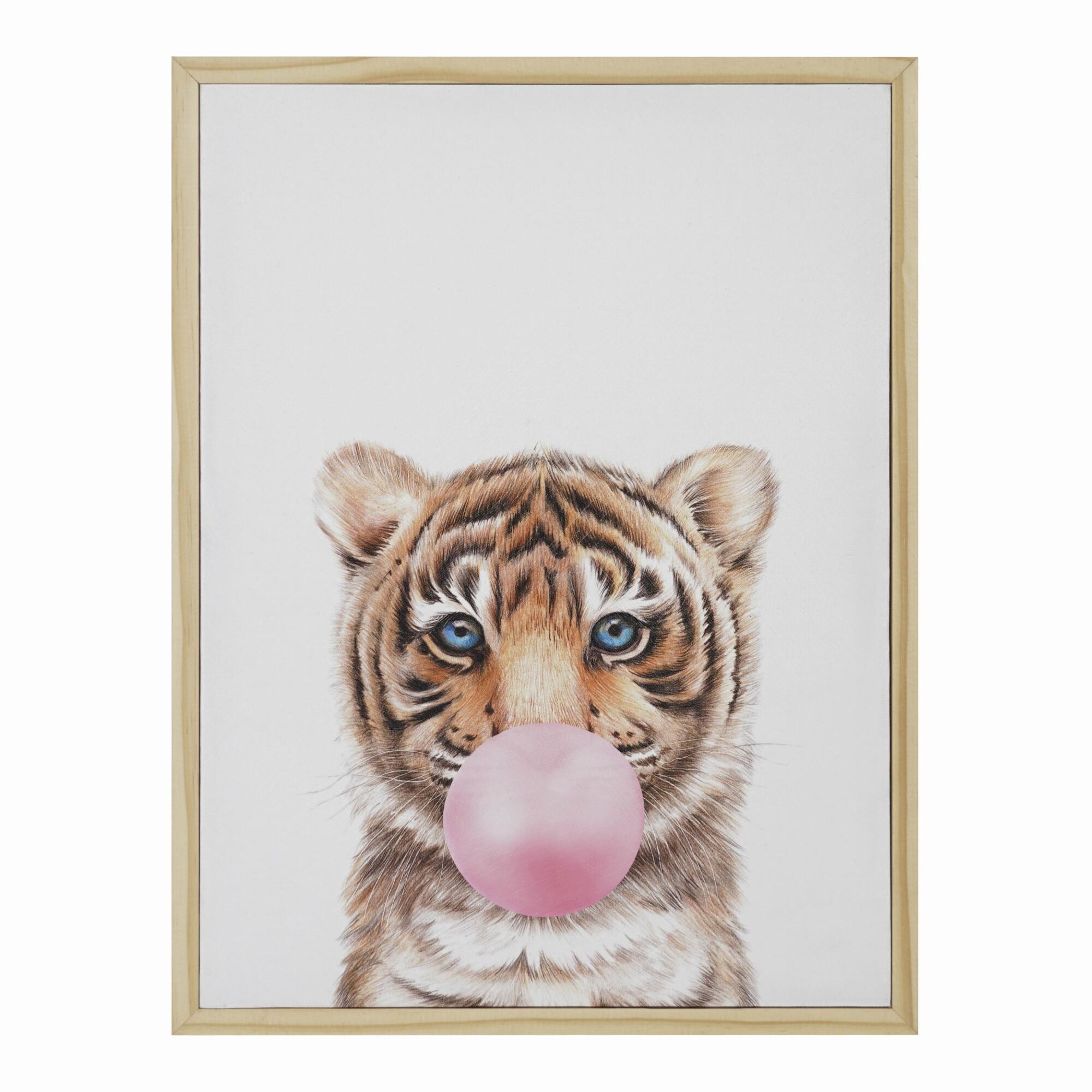 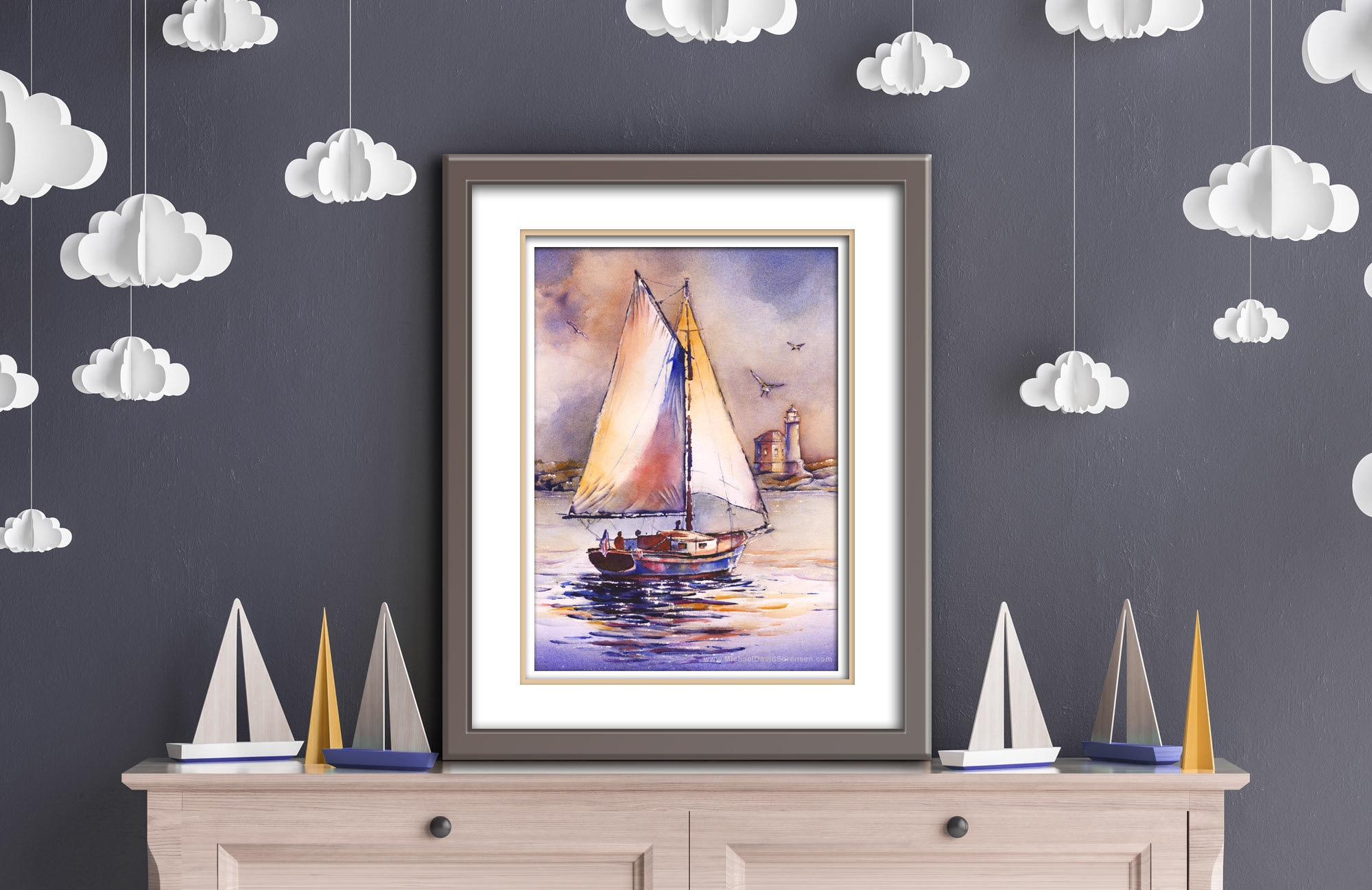