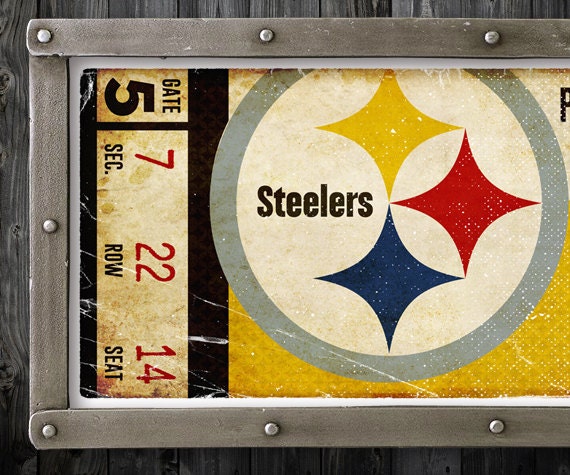 Travel, in my mind, includes travelling to events, whether current or in the past. Relive great moments in sporting history through an oversized ticket commemorating this memorable sporting event. Super Bowl X was a game between the National Football Conference (NFC) champion Dallas Cowboys & the American Football Conference (AFC) champion Pittsburgh Steelers to decide the National Football League (NFL) champion for the 1975 season. The Steelers defeated the Cowboys by the score of 21-17 to win their second consecutive Super Bowl. The game was played at the Orange Bowl in Miami, Florida, on January 18, 1976. Super Bowl X featured a contrast of styles between the Steelers & the Cowboys, which were, at the time, the two most popular teams in the league. The Steelers, dominating teams with their Steel Curtain defense & running game, finished the regular season with a league best 12-2 record & defeated the Baltimore Colts & the Oakland Raiders in the playoffs. The Cowboys, with their offense & “flex” defense, became the first NFC wild-card team to advance to the Super Bowl after posting a 10-4 regular season record & postseason victories over the Minnesota Vikings & the Los Angeles Rams. Trailing 10-7 in the fourth quarter of Super Bowl X, the Steelers rallied to score 14 unanswered points, including a 64-yard touchdown reception by Pittsburgh wide receiver Lynn Swann. The Cowboys cut the score, 21-17, late in the game with wide receiver Percy Howard’s 34-yard touchdown reception, but Pittsburgh safety Glen Edwards halted Dallas' rally with an end zone interception as time expired. Swann, who caught four passes for a Super Bowl record 161 yards & one touchdown, became the first wide receiver to be named the Super Bowl’s Most Valuable Player. Remember the nostalgia & history of this fantastic match-up with a bold, oversize graphic poster of an imaginary ticket for this event (look for a soon to be released customizable poster that will allow you to tailor a ticket stub to any game & any seat) Details: Listing is for 1 unframed, unmated print Printed on 12" x 36" photo archival paper with a matte finish. The Ticket image area is actually 11" x 33". The print comes packaged in a durable mailing tube & does not include any framing. Please note that colors may vary from the screen color (computers display differently) Product will be shipped within 3-5 business days in a durable mailing tube. Thanks for viewing my stuff." Superbowl 10 - Pittsburgh Steelers Vintage Ticket Poster 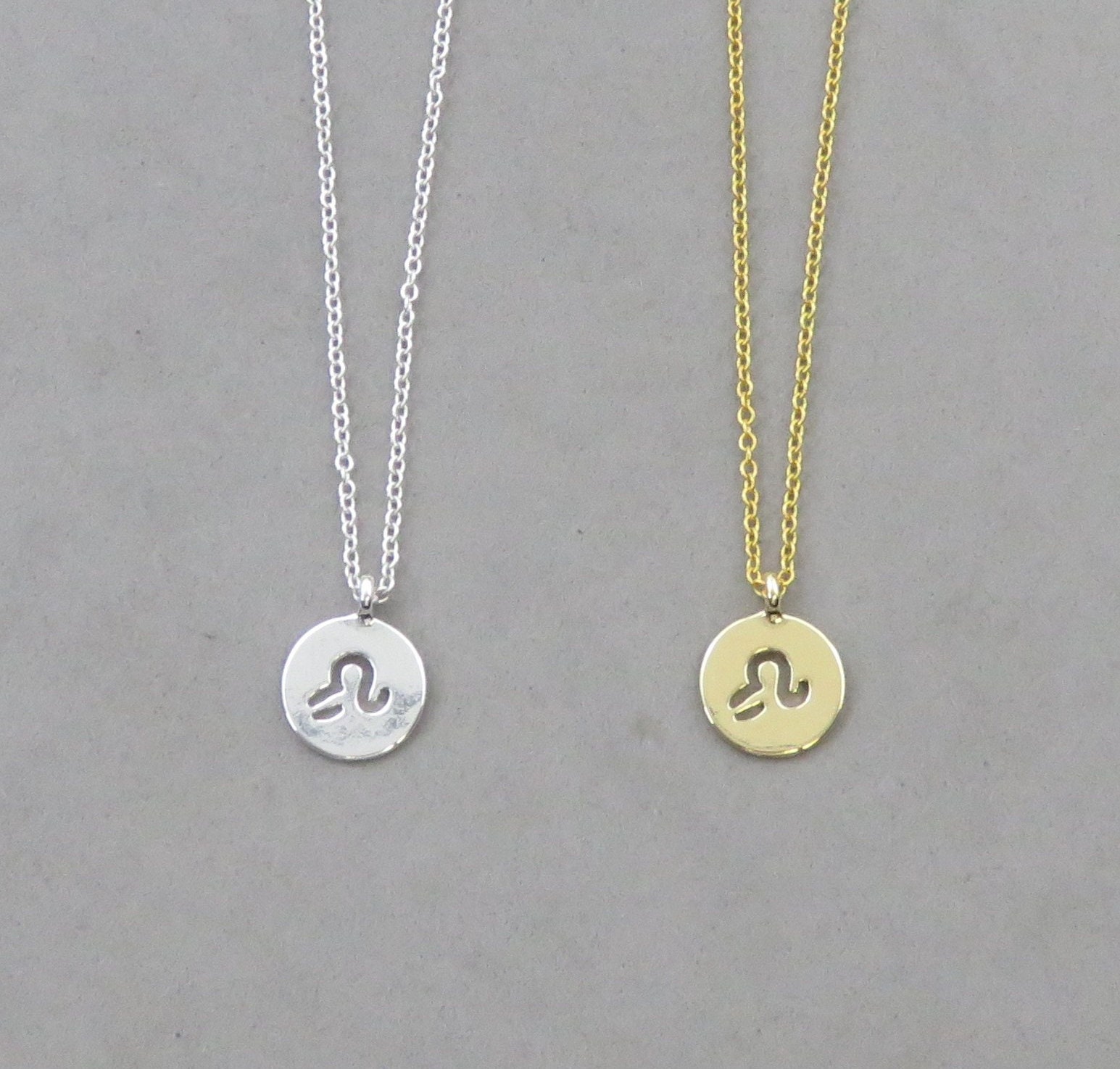 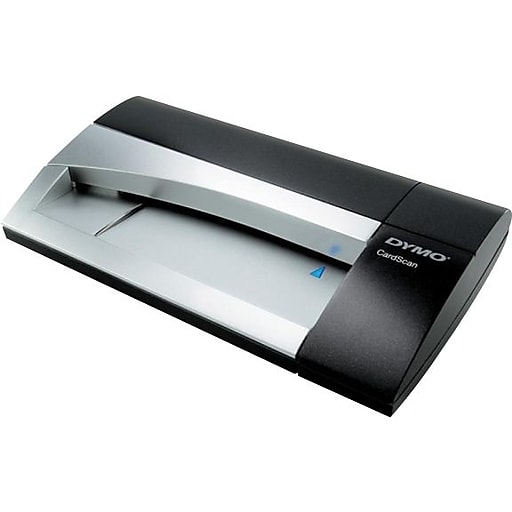 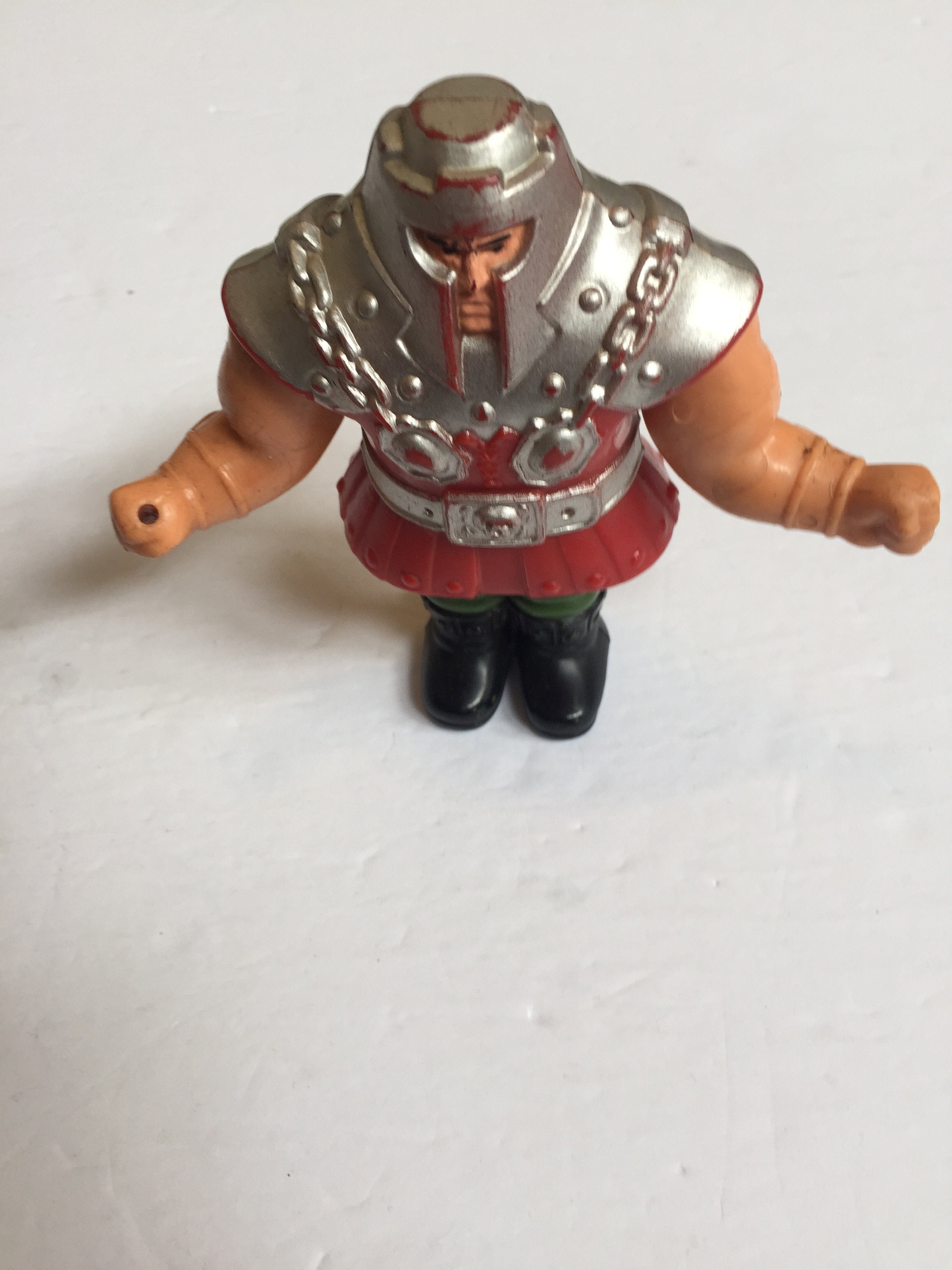 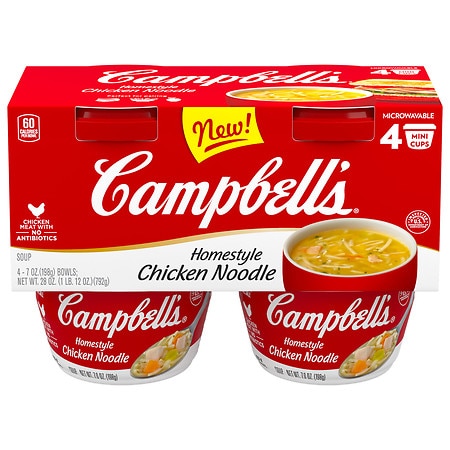 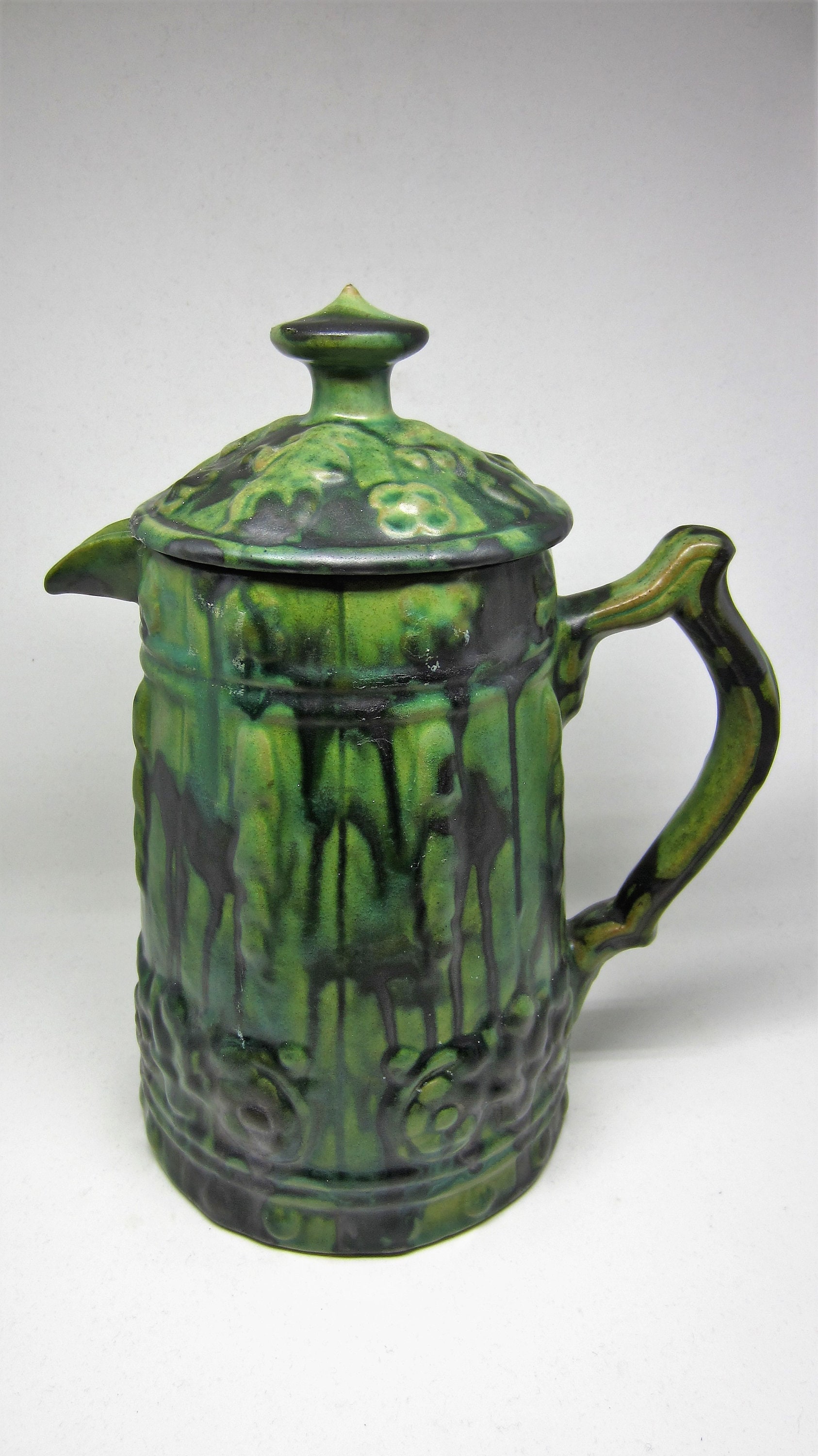 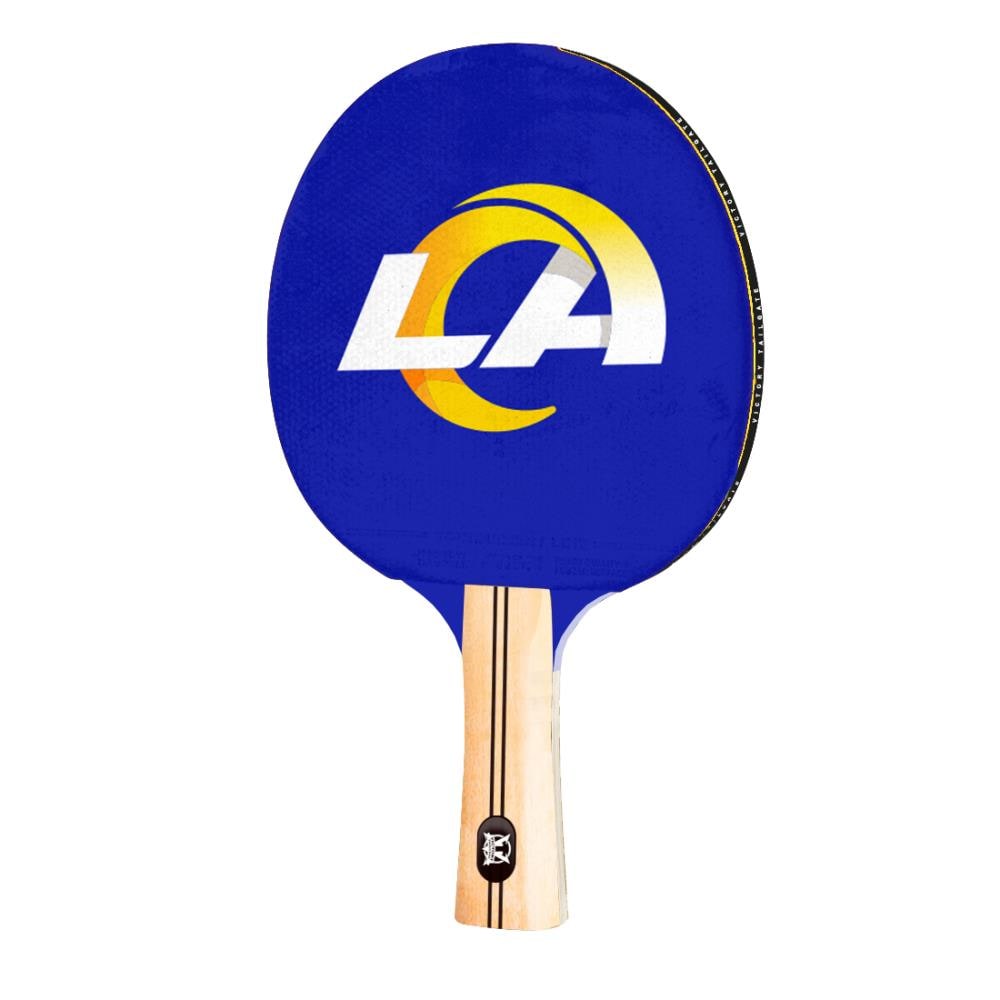 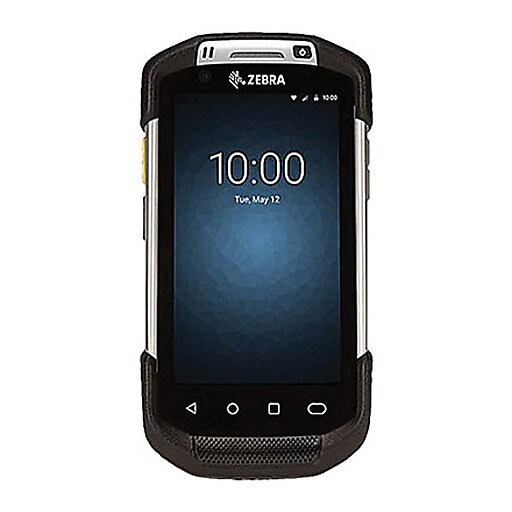 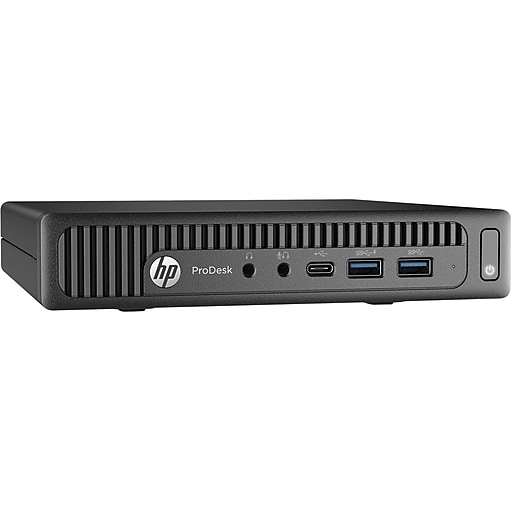 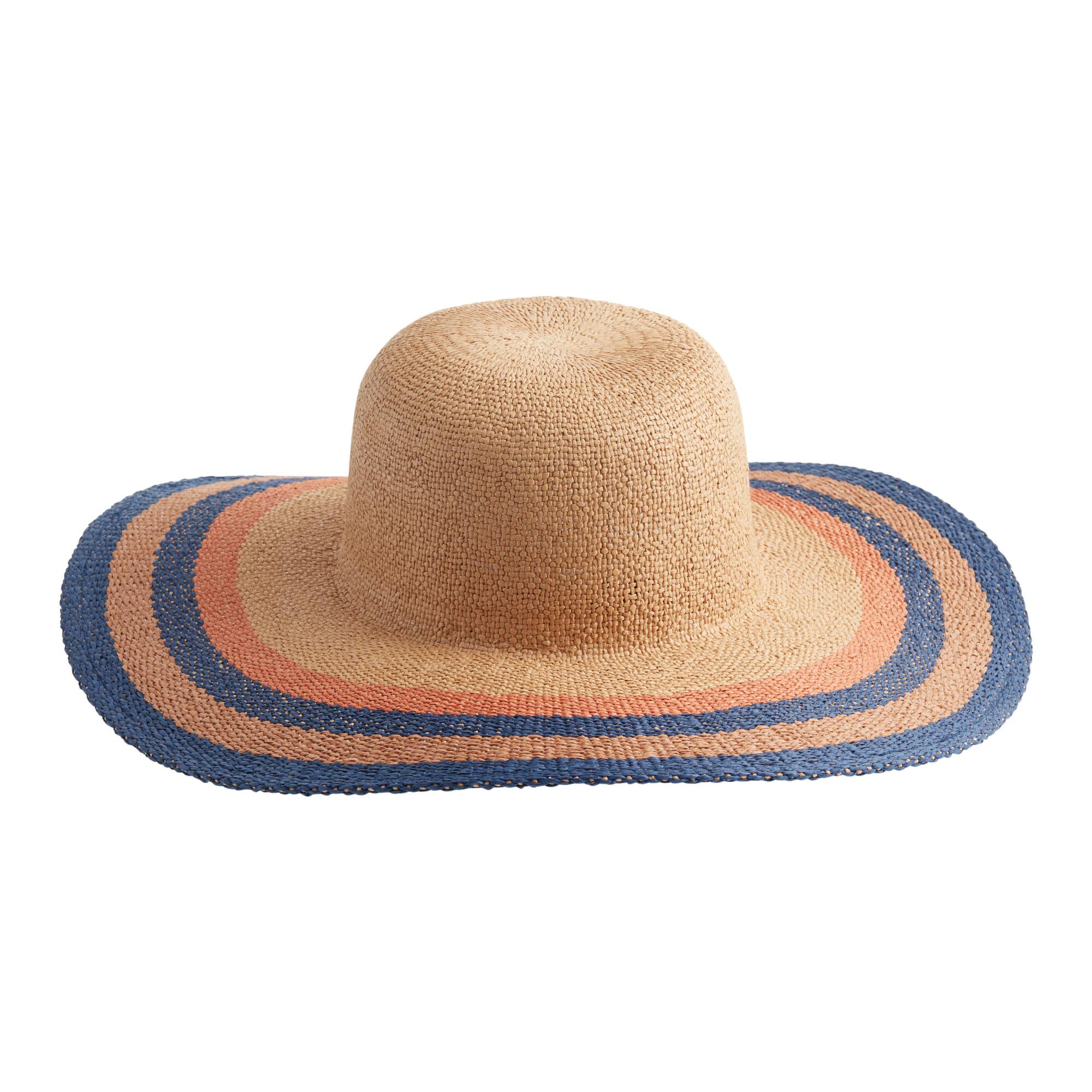 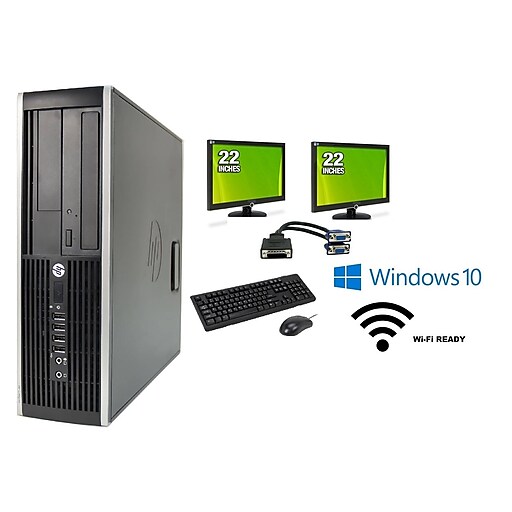