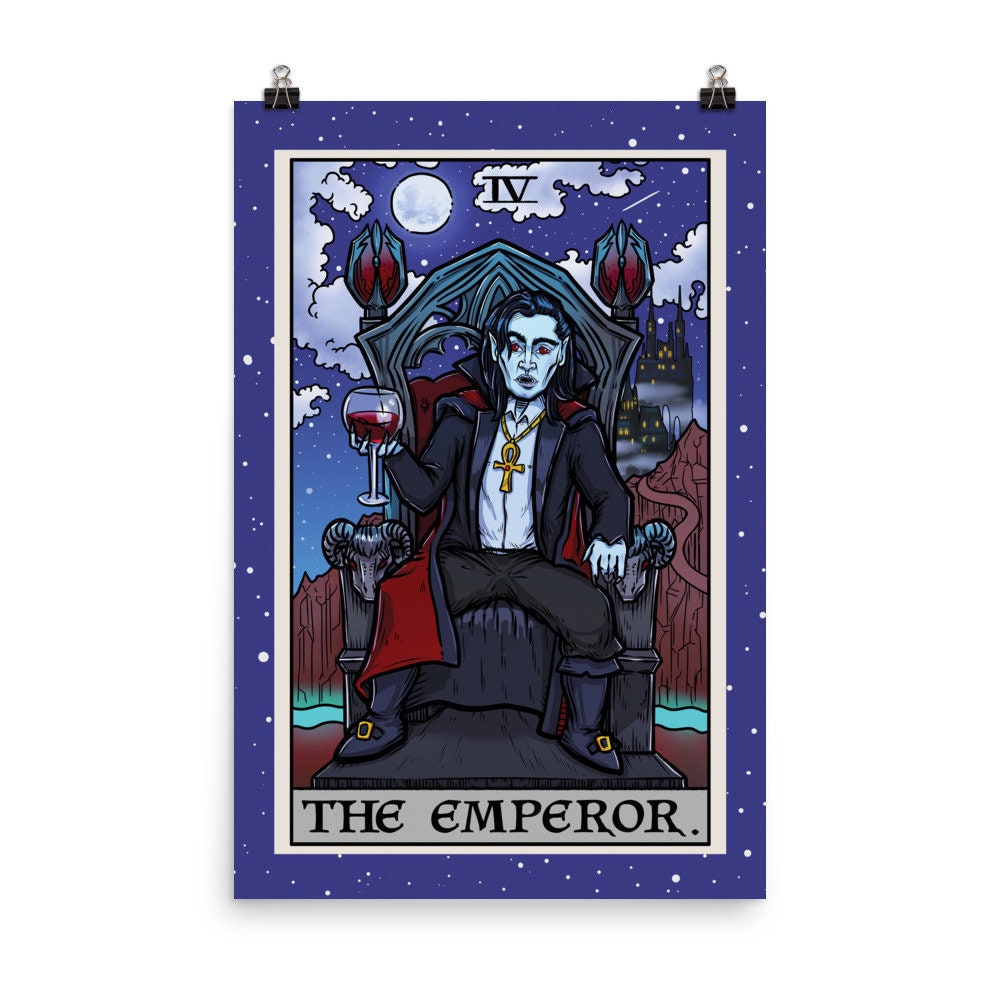 The Emperor is often considered the patriarch of a tarot deck. It is a card that stands for strength & authority, displaying his power & dominion through position & symbolism. Therefore, we could think of none other than the King of Halloween himself, Dracula, to portray such an important figurehead. . Here, he is positioned on a throne adorned with rams' heads to symbolize his connection to the zodiac Aries & the god of war. . The Emperor Tarot Card Poster Halloween Dracula Vampire Wall Art Gothic Print Goth Home Decor Witch Hanging Gifts For Men 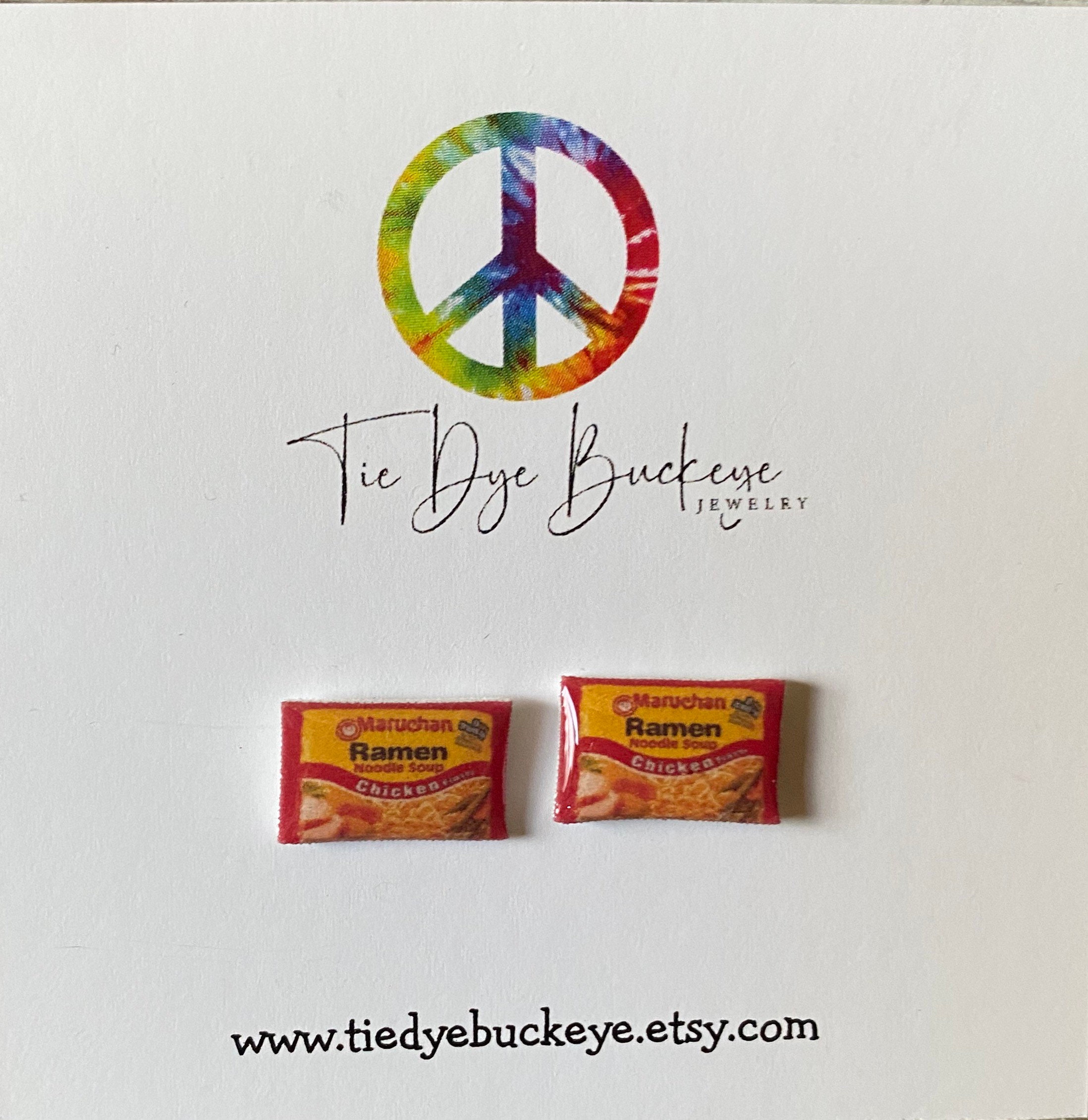 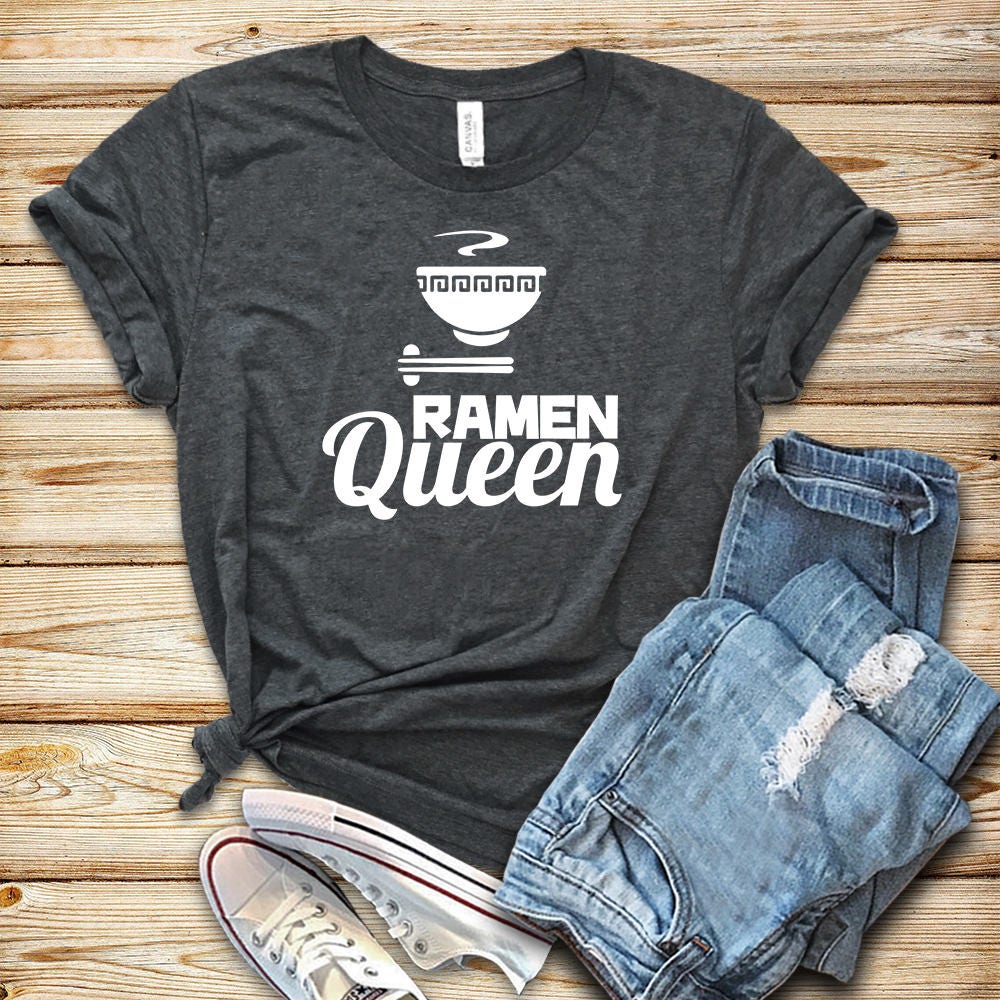 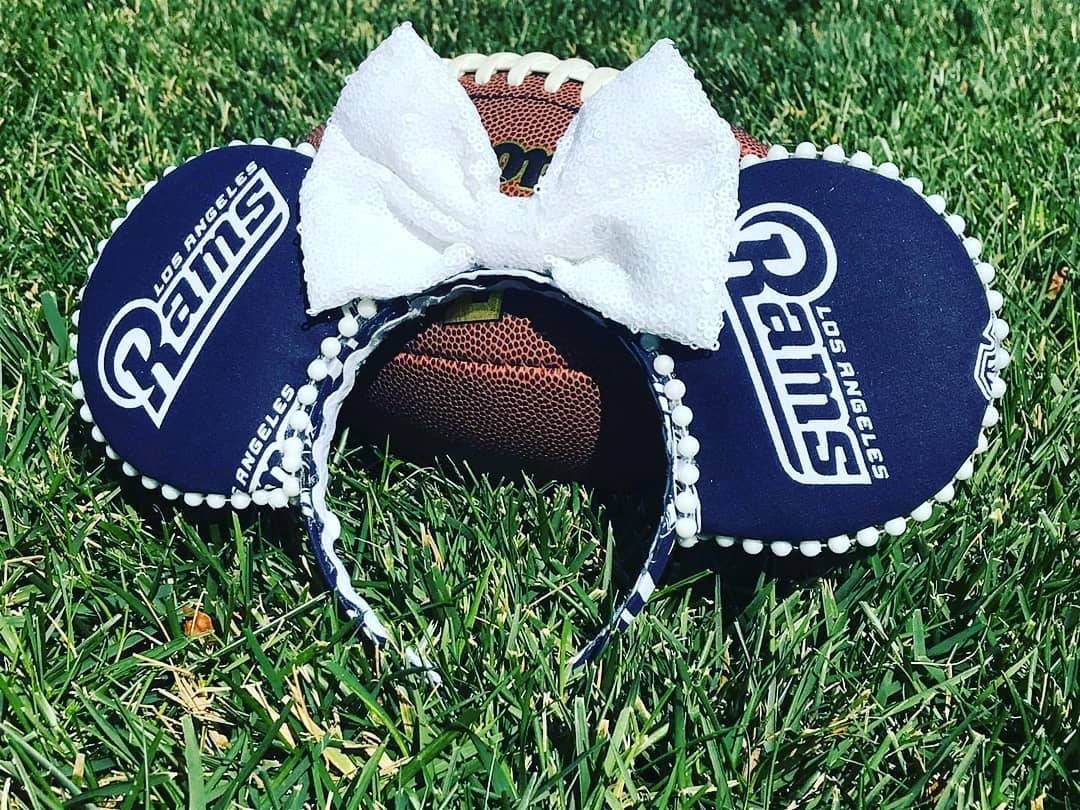 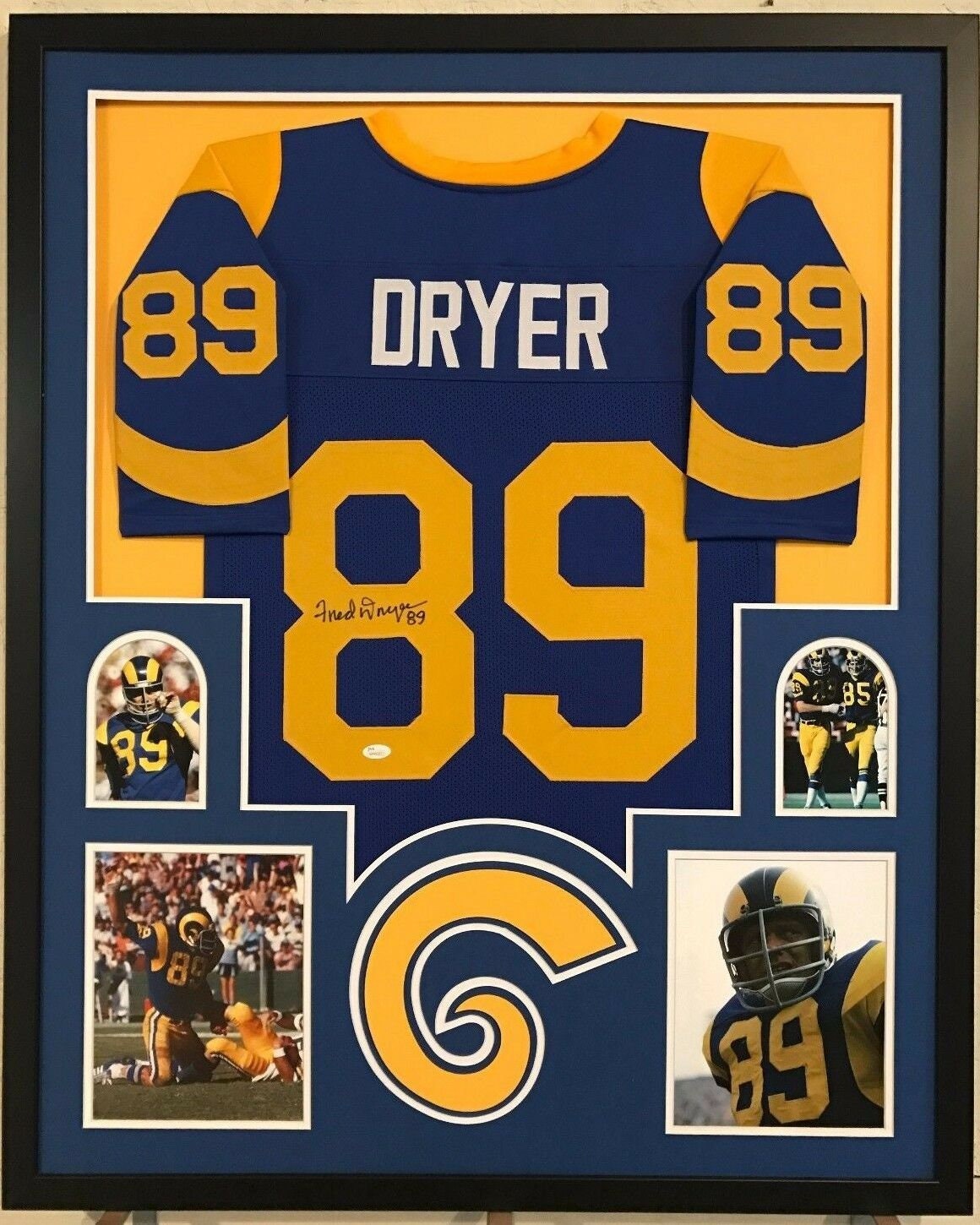 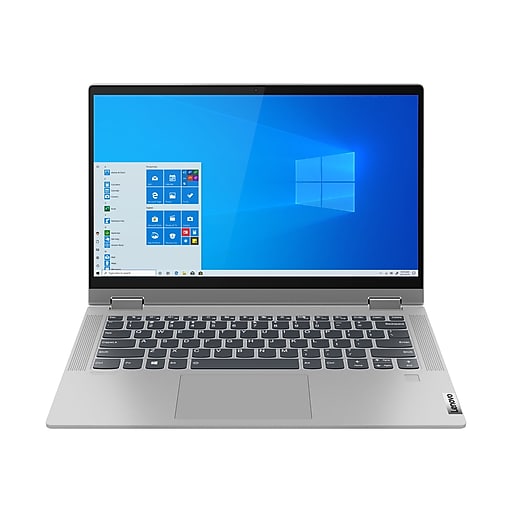 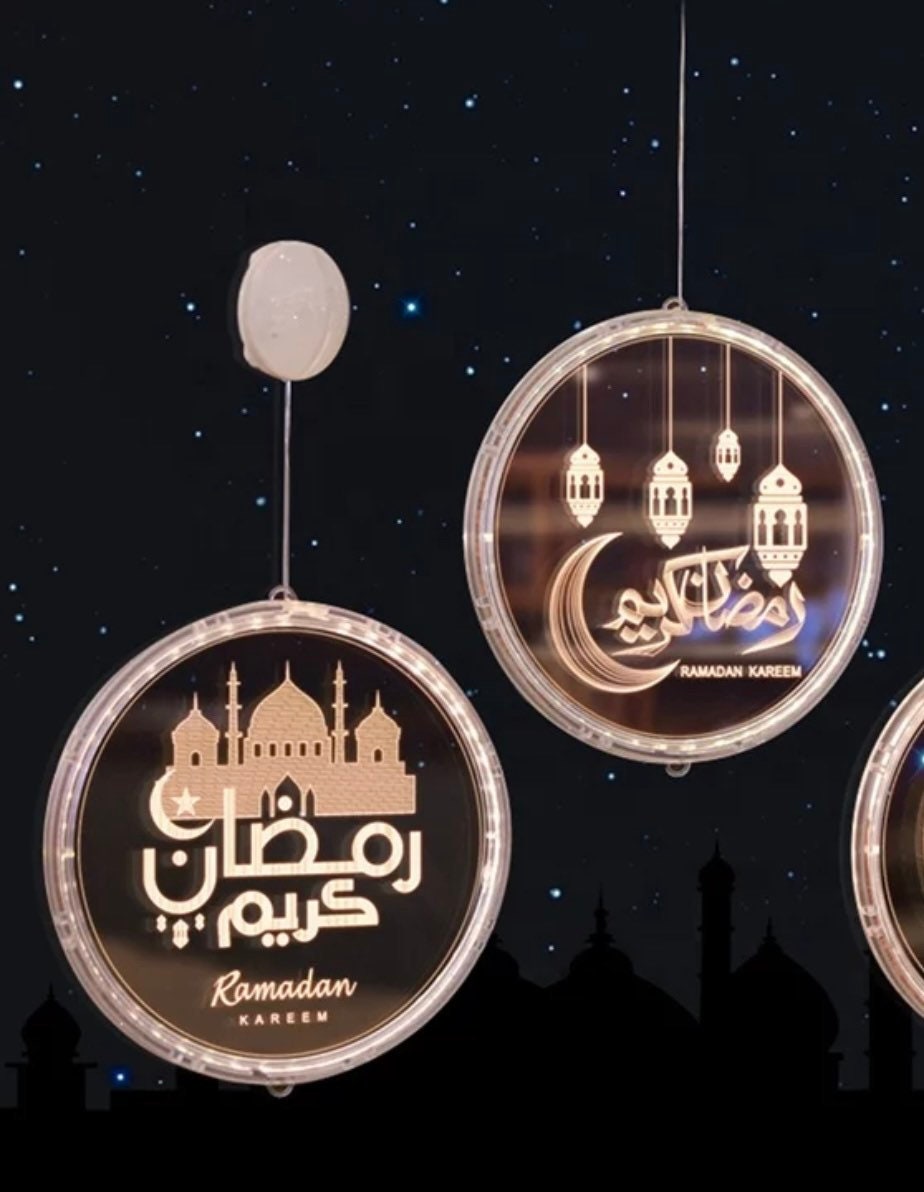 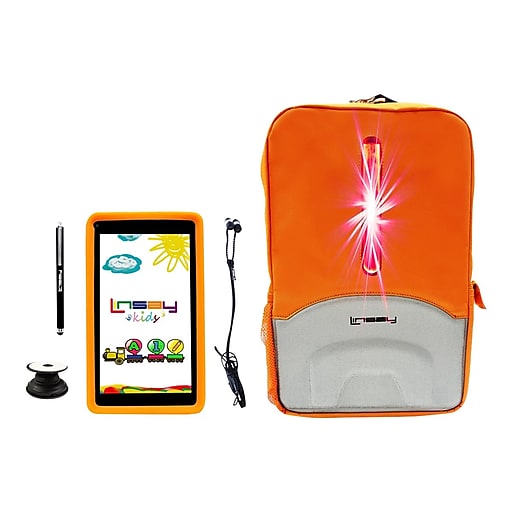 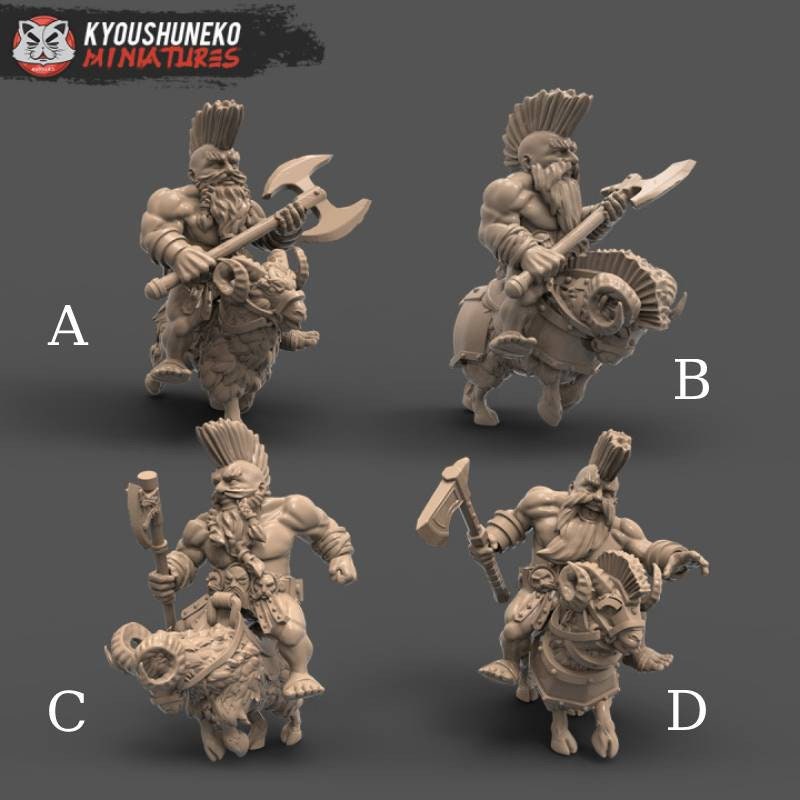 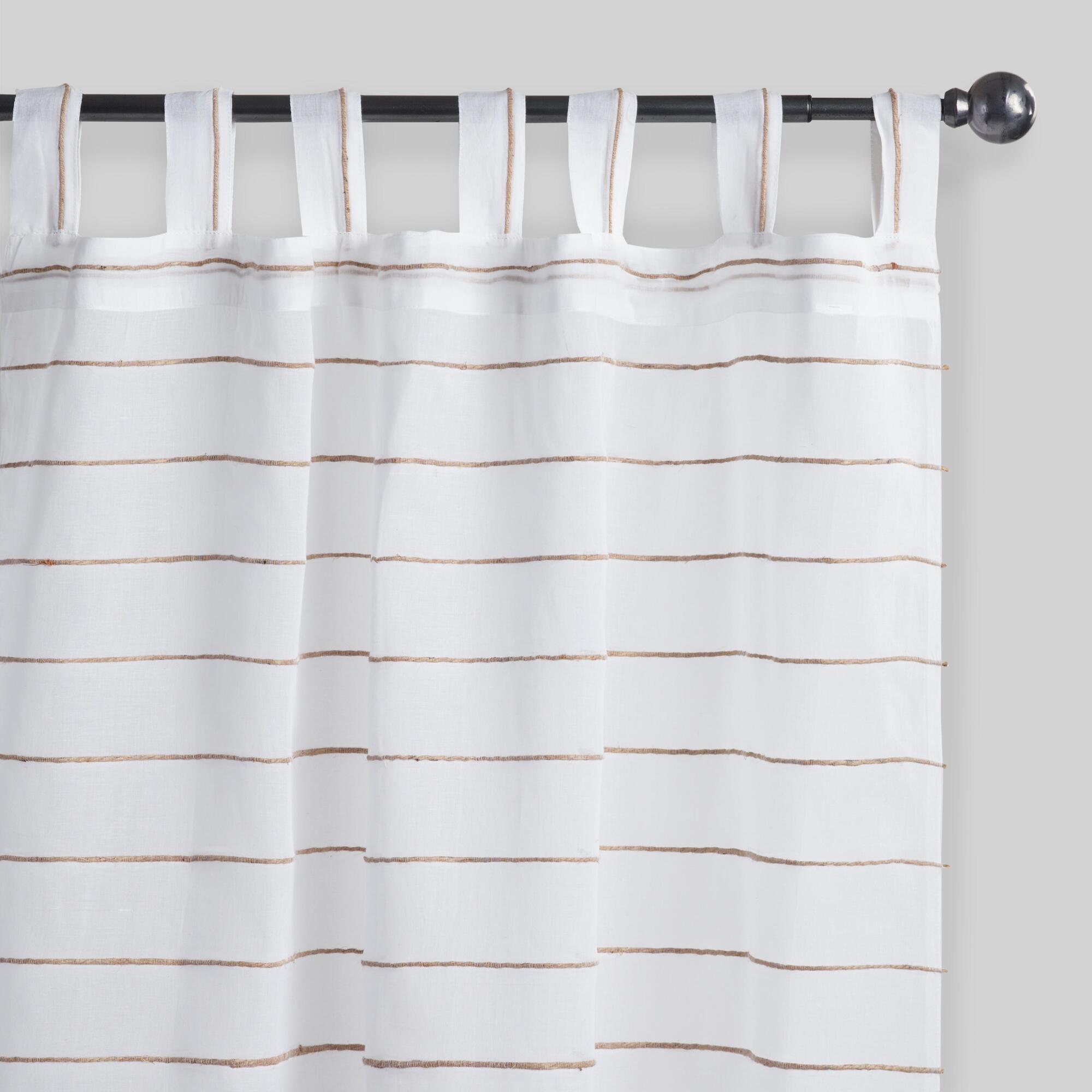 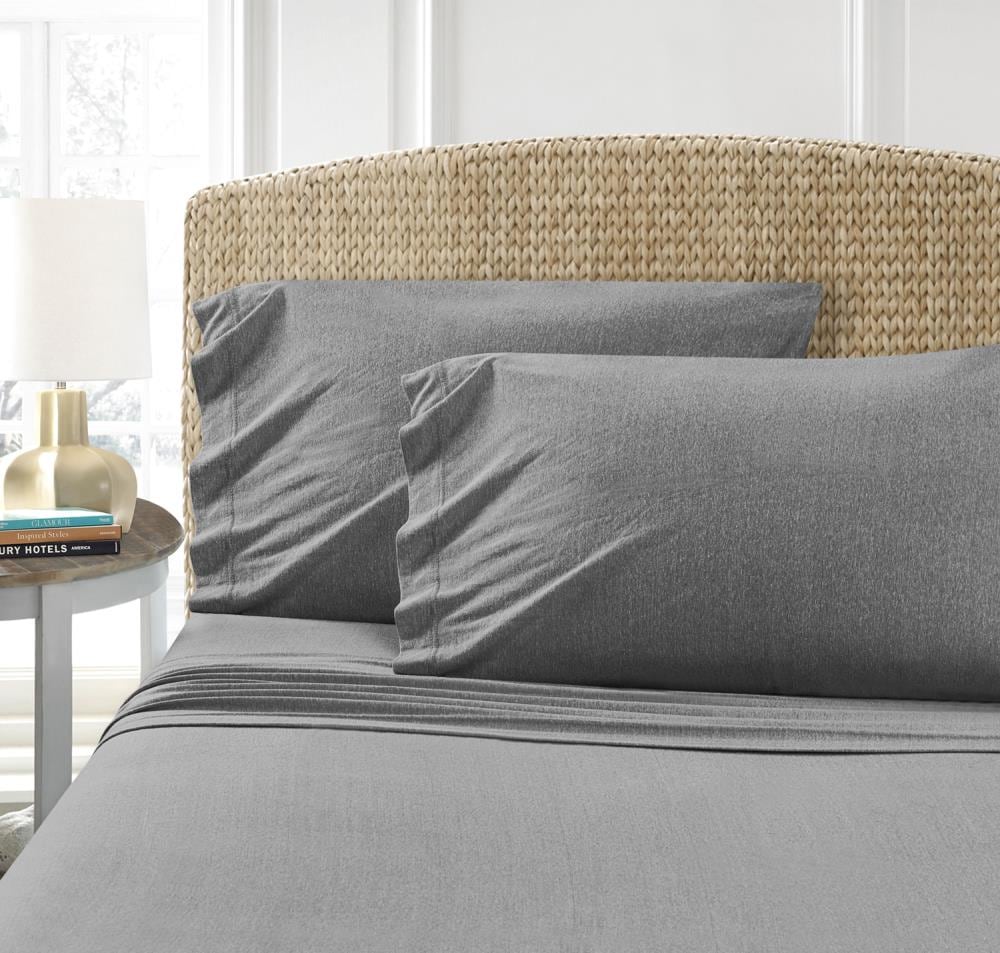 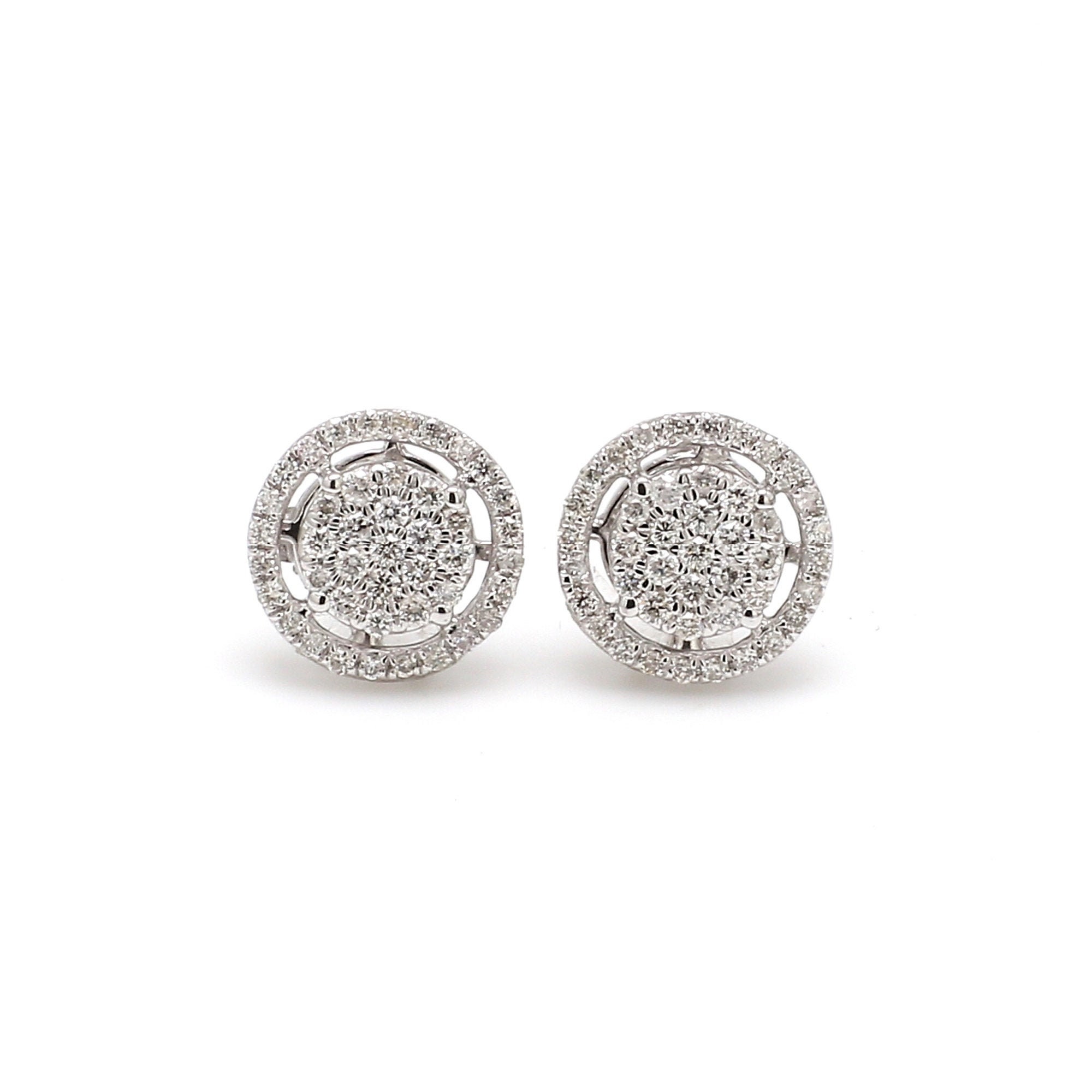 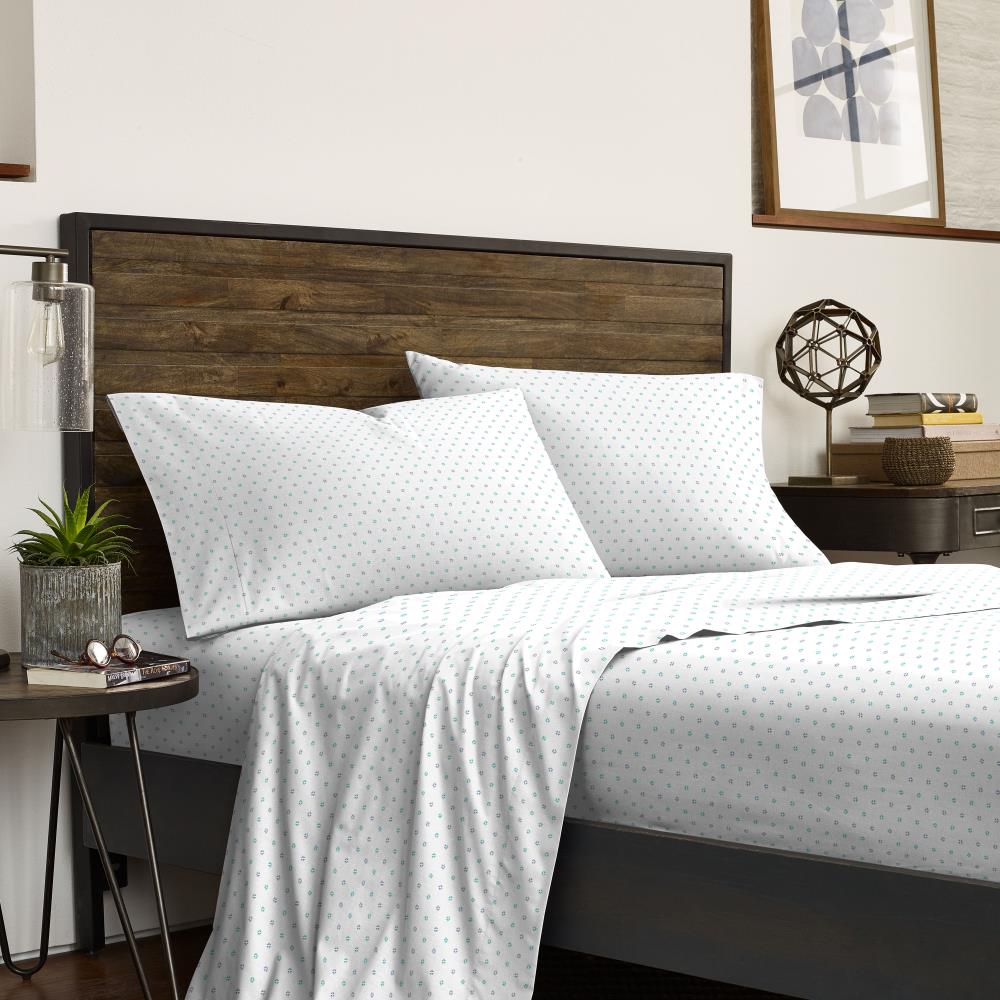