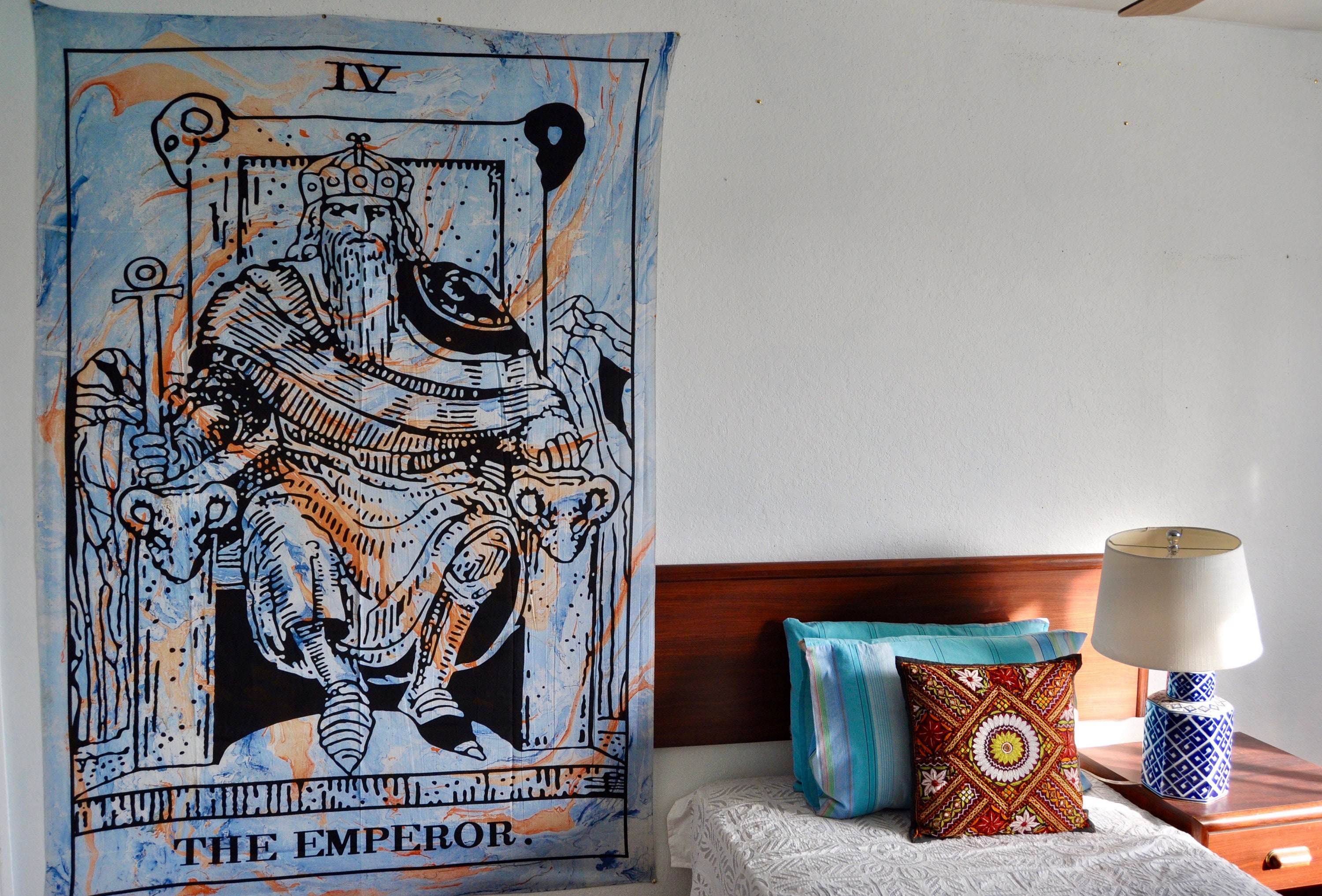 The Emperor tarot card tapestry printed on cotton fabric with marble colors The Emperor is the complement to the Empress. He is the Masculine Principle, the Animus & the Patriarch. He represents power & authority, & his stern attitude is quite a departure from the sensual beauty of the Empress. The Emperor has a long, white beard, a symbol of his experience. As an archetype, it is common to see masculine figures of authority or father figures with long white beards. It suggests that this man has acquired years of wisdom & experience & he is worthy of listening to because he has seen first-hand the consequences of his actions. Behind his throne are barren mountains & the throne itself is decorated with four rams’ heads, representing intellectual heights, determination, action, initiative & leadership. The ram is also a symbol of Aries, the astral ruler of the Emperor. in his right hand, the Emperor holds an Ankh, the Egyptian symbol of Life, & in his left is an orb representing the world over which he rules. The orange background & the Emperor’s red clothing symbolize his passion & energy for life & the challenges it offers. ship from USA The Emperor Tarot Card Tapestry, Bedsheet, Table Cloth, Marble Print 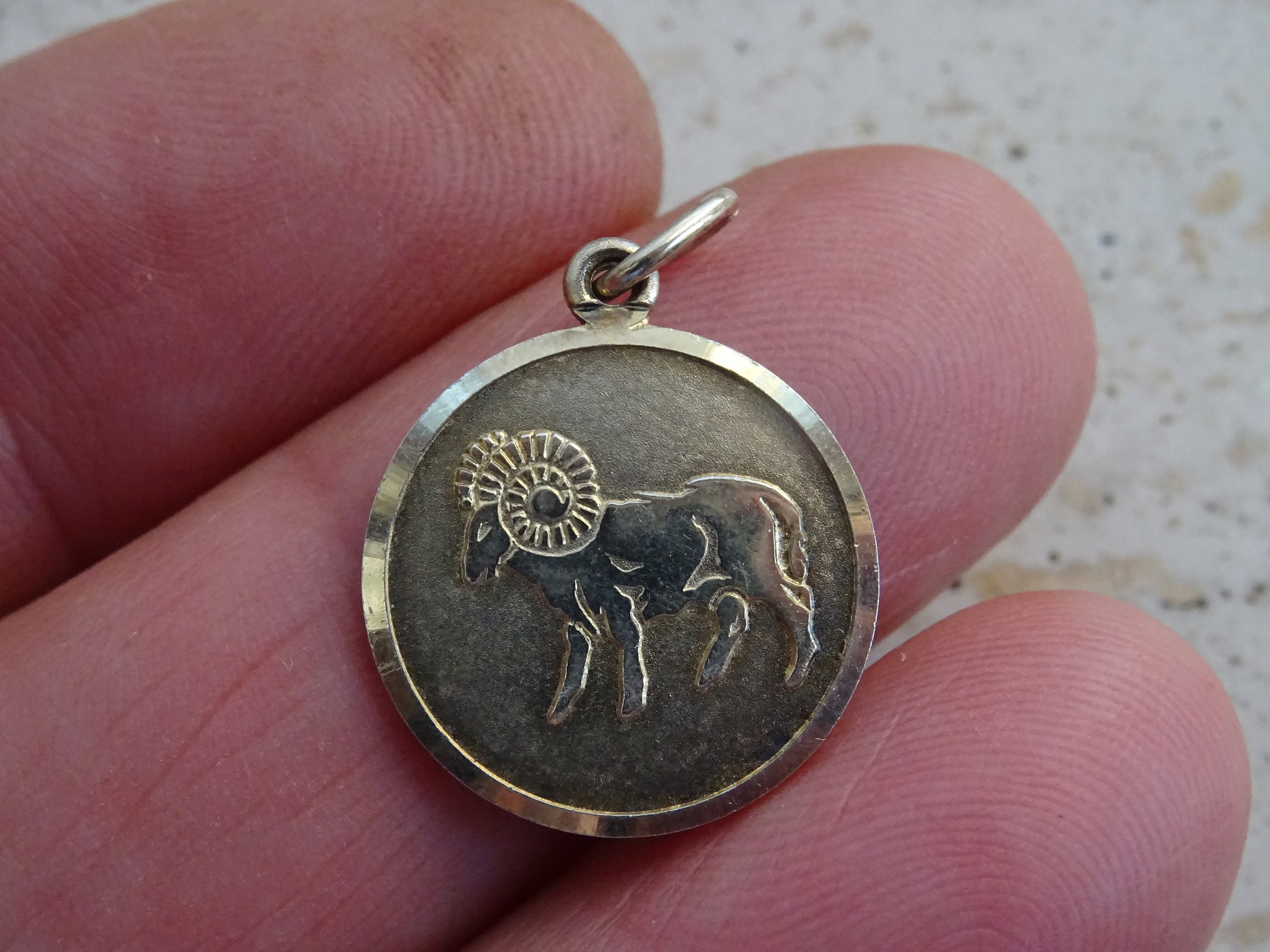 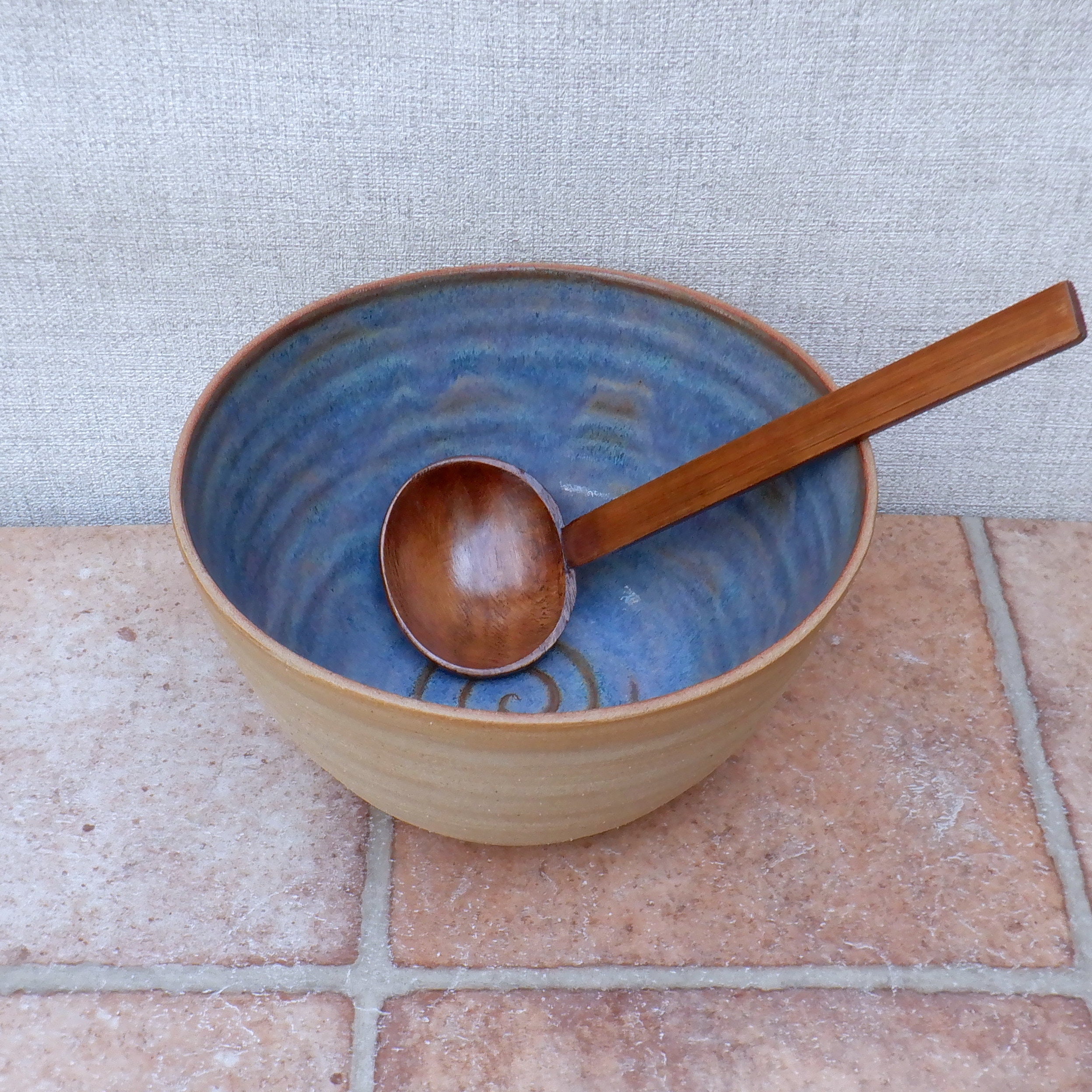 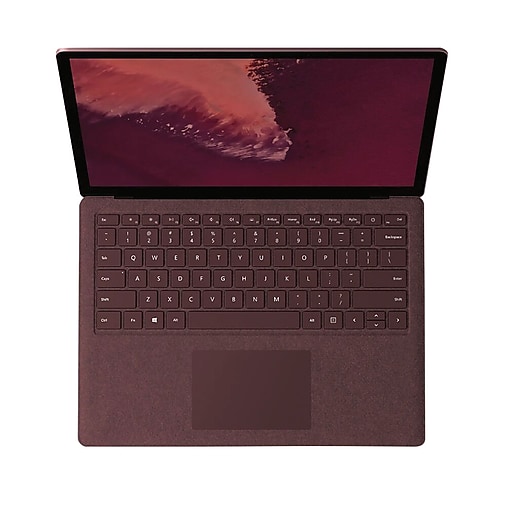 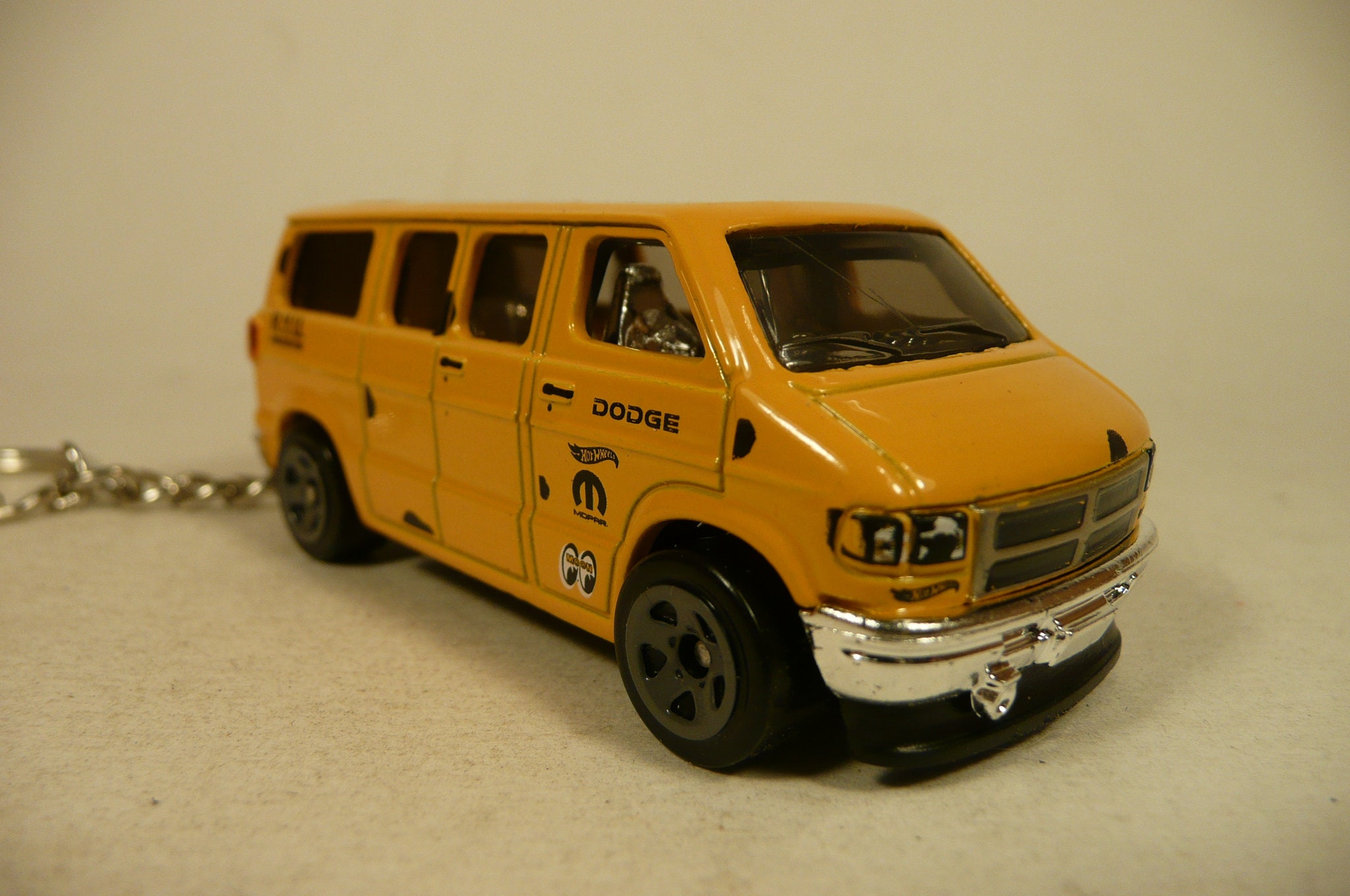 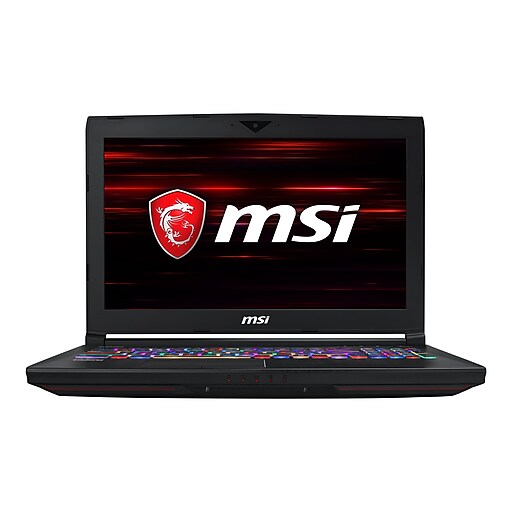 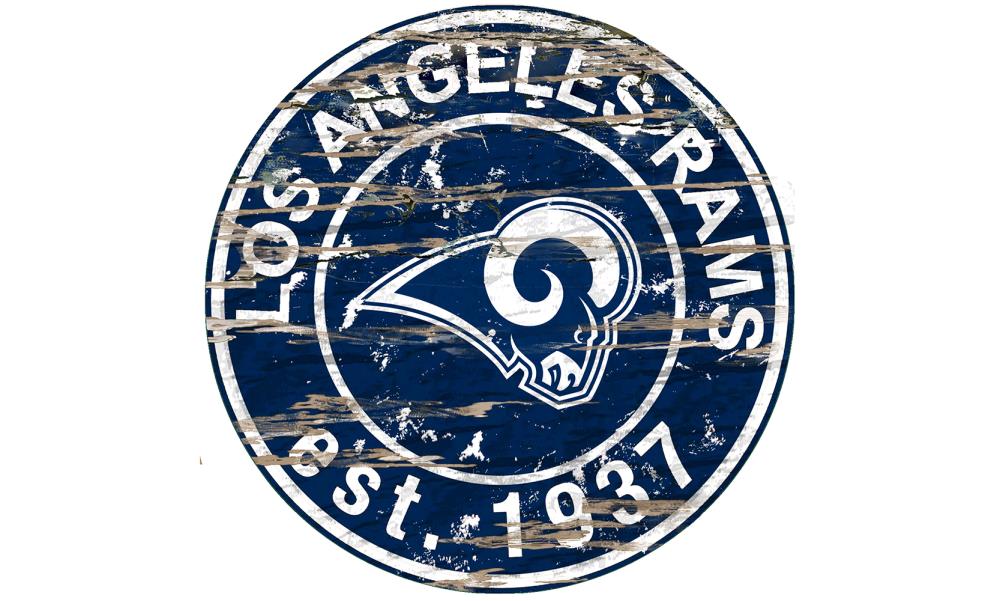 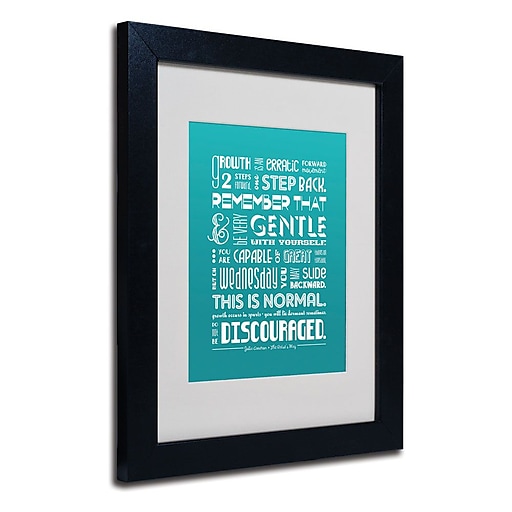 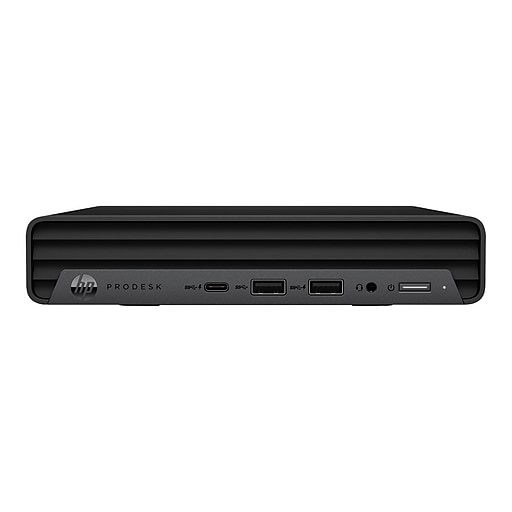 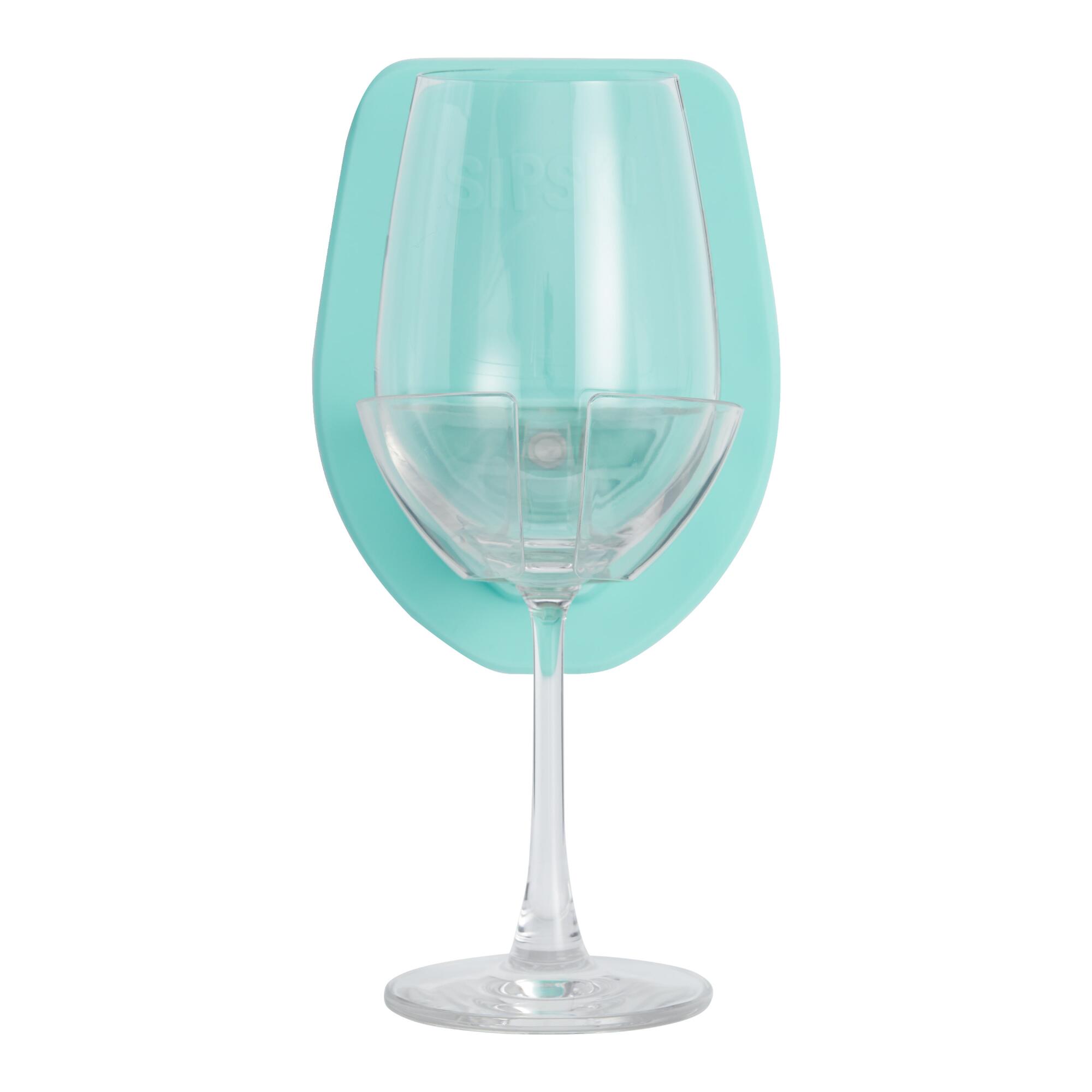 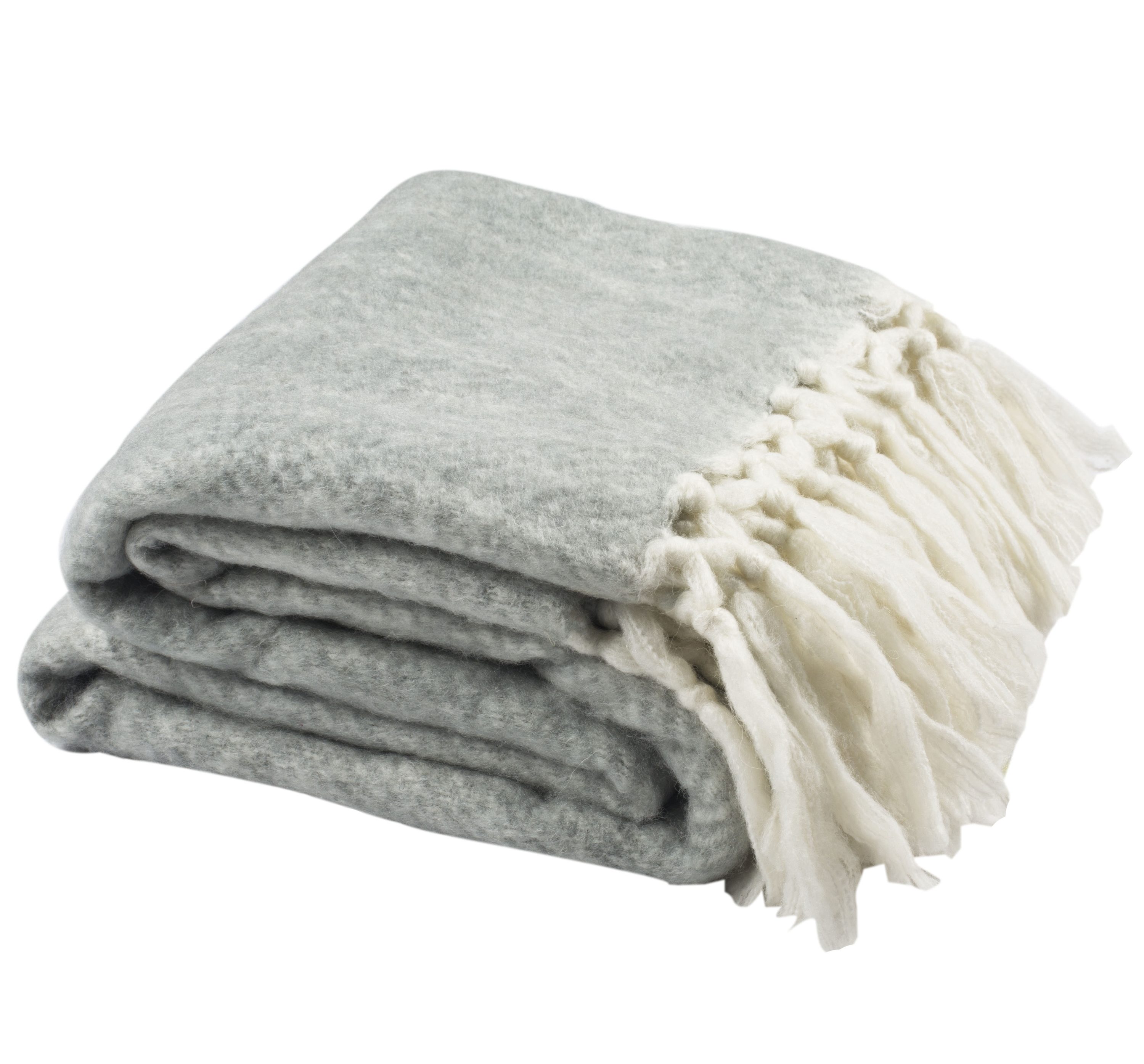 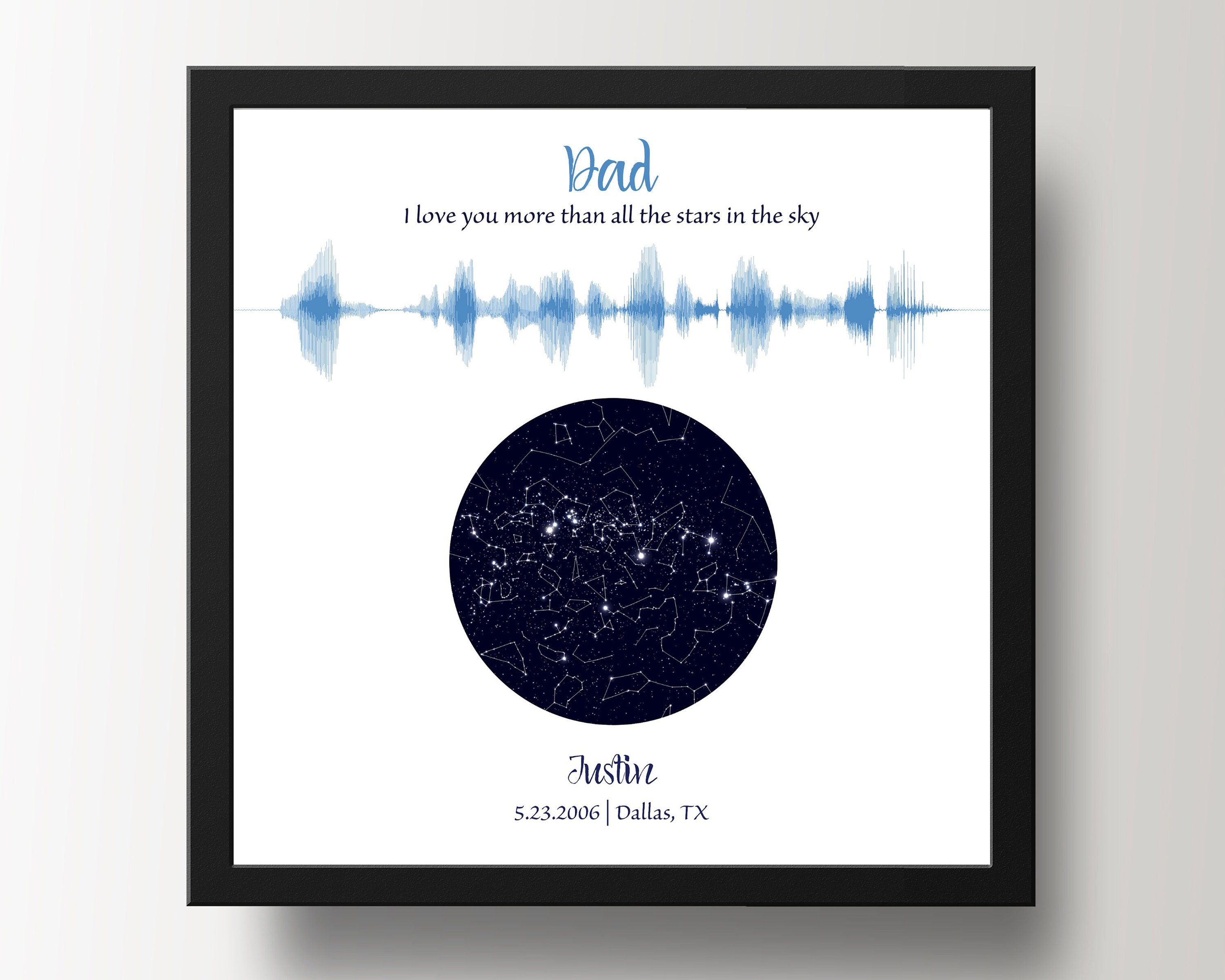 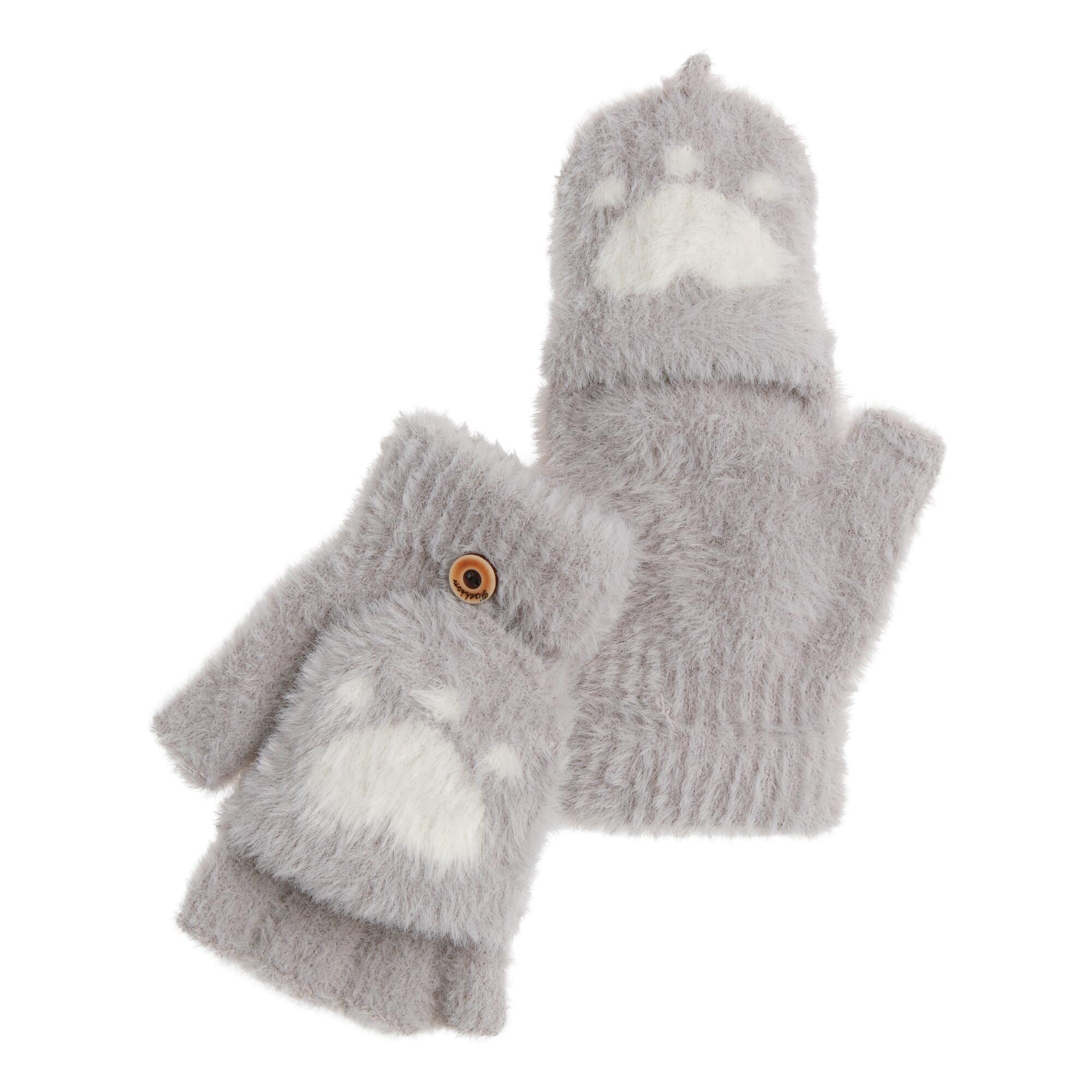