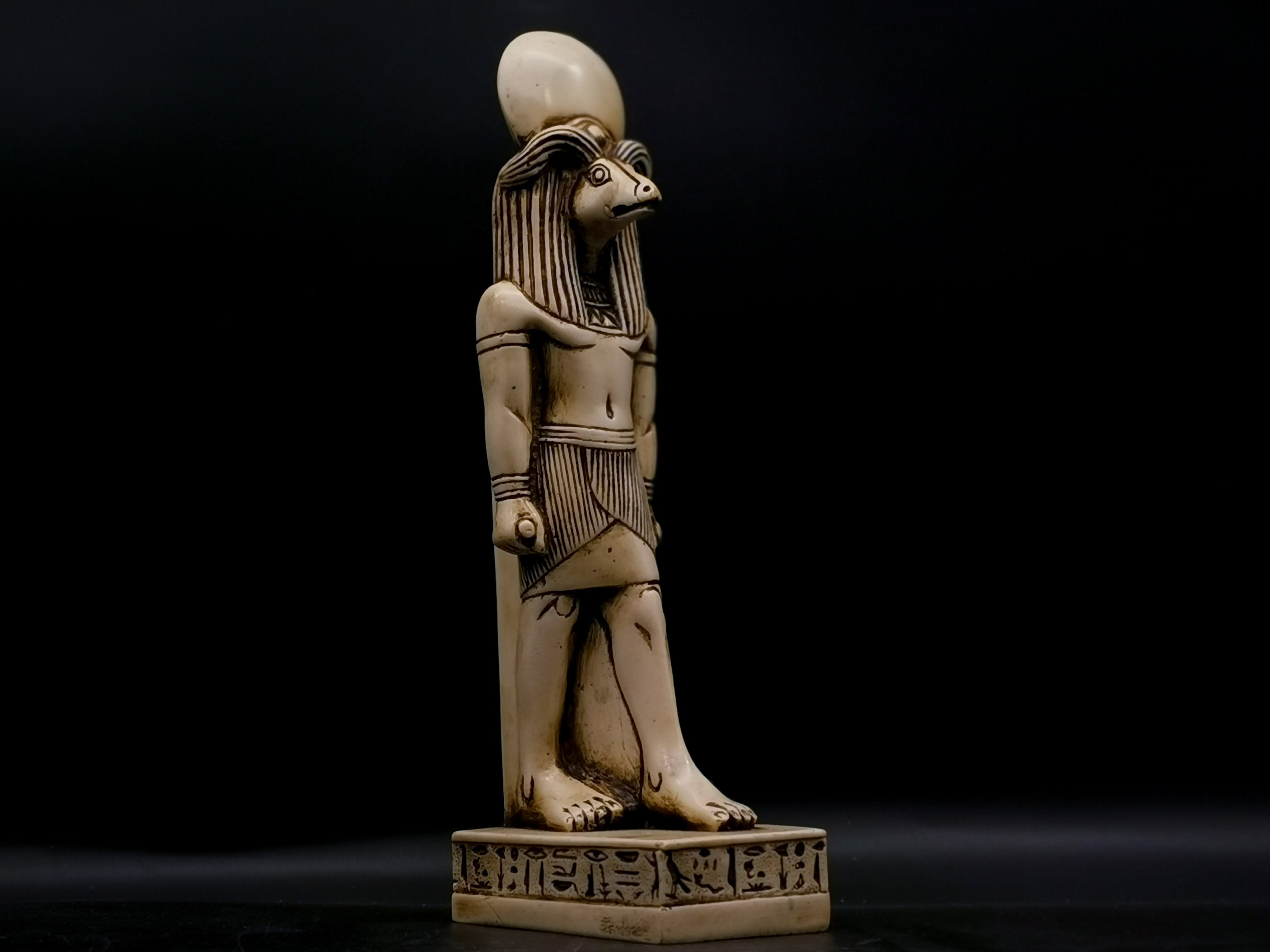 Made in Egypt weight: 0.625 kg Brand: karlos Welcome to karlos ! It is our pleasure to provide you with reproductions of Pharaonic inspired by the Ancient Egyptians. None of our products are antiques; they are modern creations inspired by ancient ones. All our pieces are hand, Egypt, including the base materials We welcome you to ask questions about any of our products prior to purchase. shipping shipping process takes 3 to 5 days via DHL. Additional details can be confirmed with us directly before placing your order. Please visit our store to check out other items for sale! Thank you for shopping at karlos store. History The worship of Khnum centered on two principal riverside sites, Elephantine & Esna, which were regarded as sacred sites. At Elephantine, he was worshipped alongside Anuket & Satis as the guardian of the source of the Nile River. His significance led to early theophoric names of him, for children, such as Khnum-Khufwy Khnum is my Protector, the full name of Khufu, builder of the Great Pyramid of Giza. Khnum has also been related to the deity Min. Temple at Elephantine The temple at Elephantine was dedicated to Khnum, his consort Satis, & their daughter, Anuket. The temple dates back to at least the Middle Kingdom. By the Eleventh Dynasty, Khnum, Satis & Anuket are all attested at Elephantine. During the New Kingdom, finds from the time of Ramesses II show Khnum was still worshipped there. Opposite Elephantine, on the east bank at Aswan, Khnum, Satis & Anuket are shown on a chapel wall dating to the Ptolemaic Kingdom. Temple at Esna Cnouphis-Nilus (Jupiter-Nilus, Dieu Nil), N372.2, Brooklyn Museum in Esna, a temple was dedicated to Khnum, Neith & Heka, among other deities. This temple began construction in Ptolemaic times, but most of the surviving parts of the temple were built in Roman times. Khnum is sometimes depicted as a crocodile-headed god. Nebt-uu & Menhit are Khnum’s principal consorts & Heka is his eldest son & successor. Both Khnum & Neith are referred to as creator deities in the texts at Esna. Khnum is sometimes referred to as the “father of the fathers” & Neith as the “mother of the mothers”. They later become the parents of Ra, who is also referred to as Khnum-Re. Artistic conventions in art, Khnum was usually depicted as a ram-headed man at a potter’s wheel, with recently created children’s bodies standing on the wheel. He was also shown holding a jar from which flowed a stream of water." Unique Ancient Egyptian God Khnum Statue Stone Made in Egypt 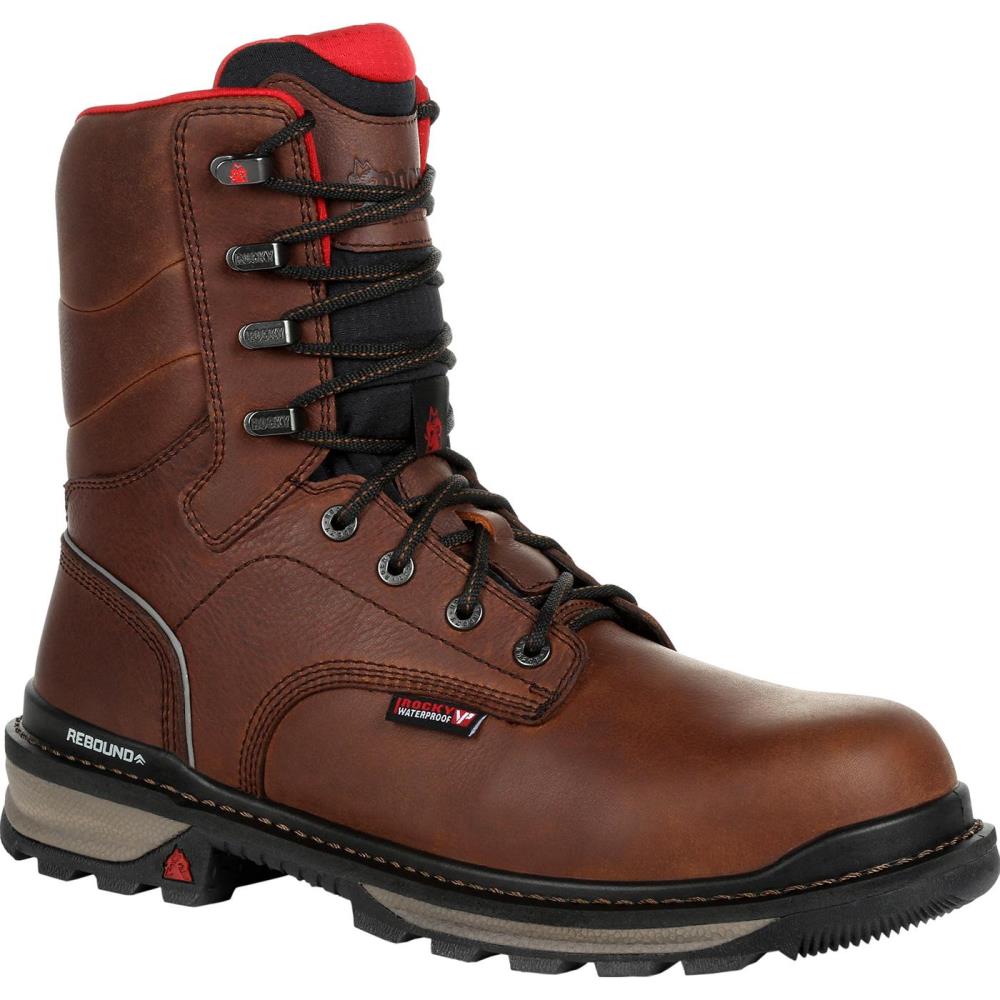 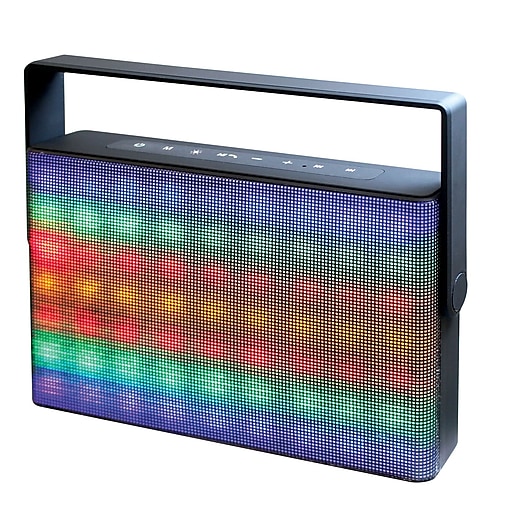 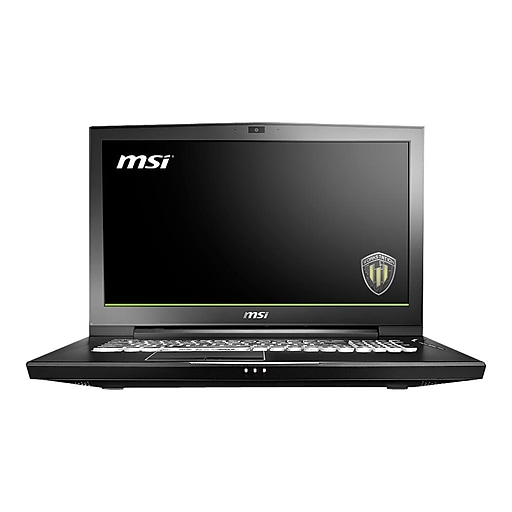 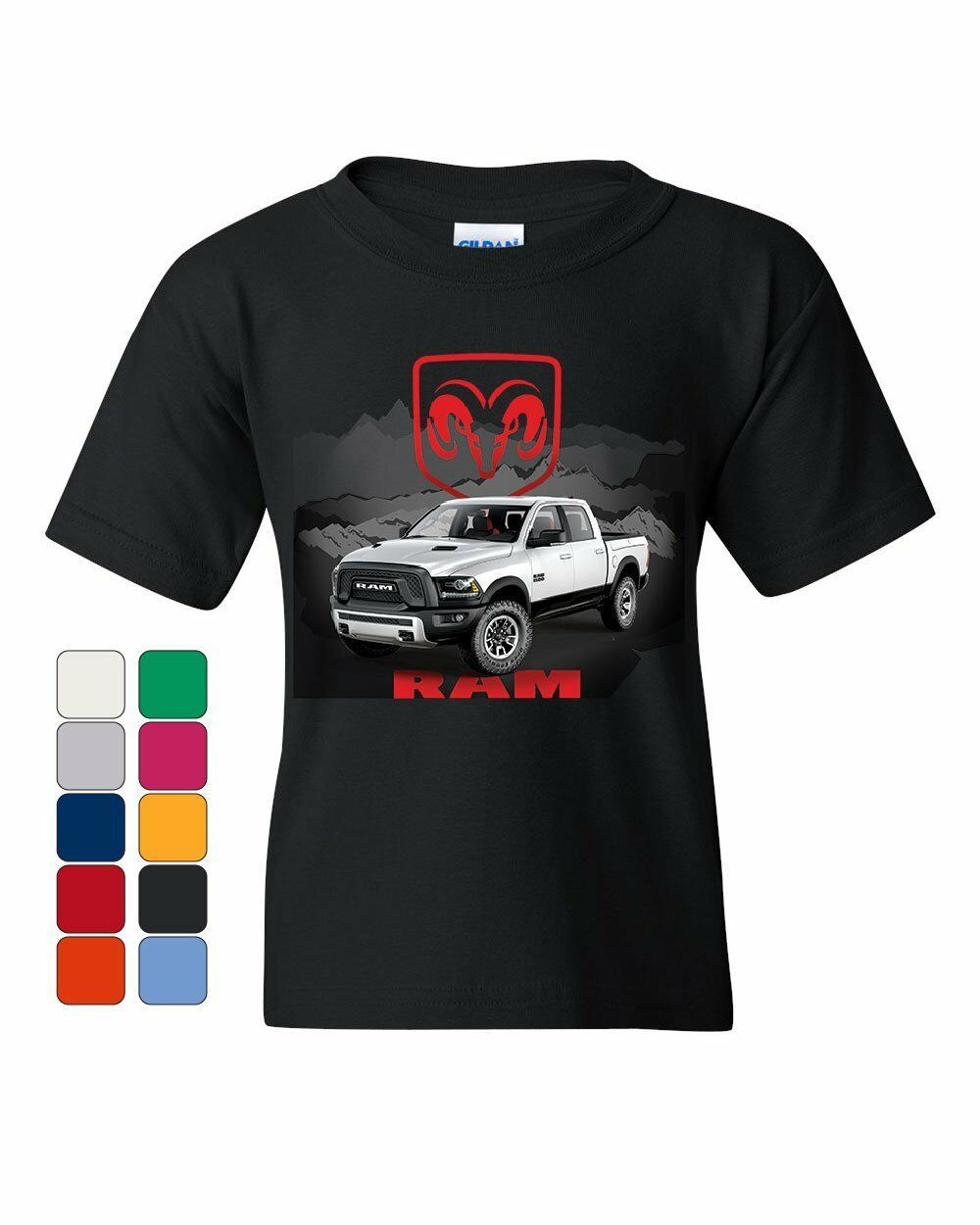 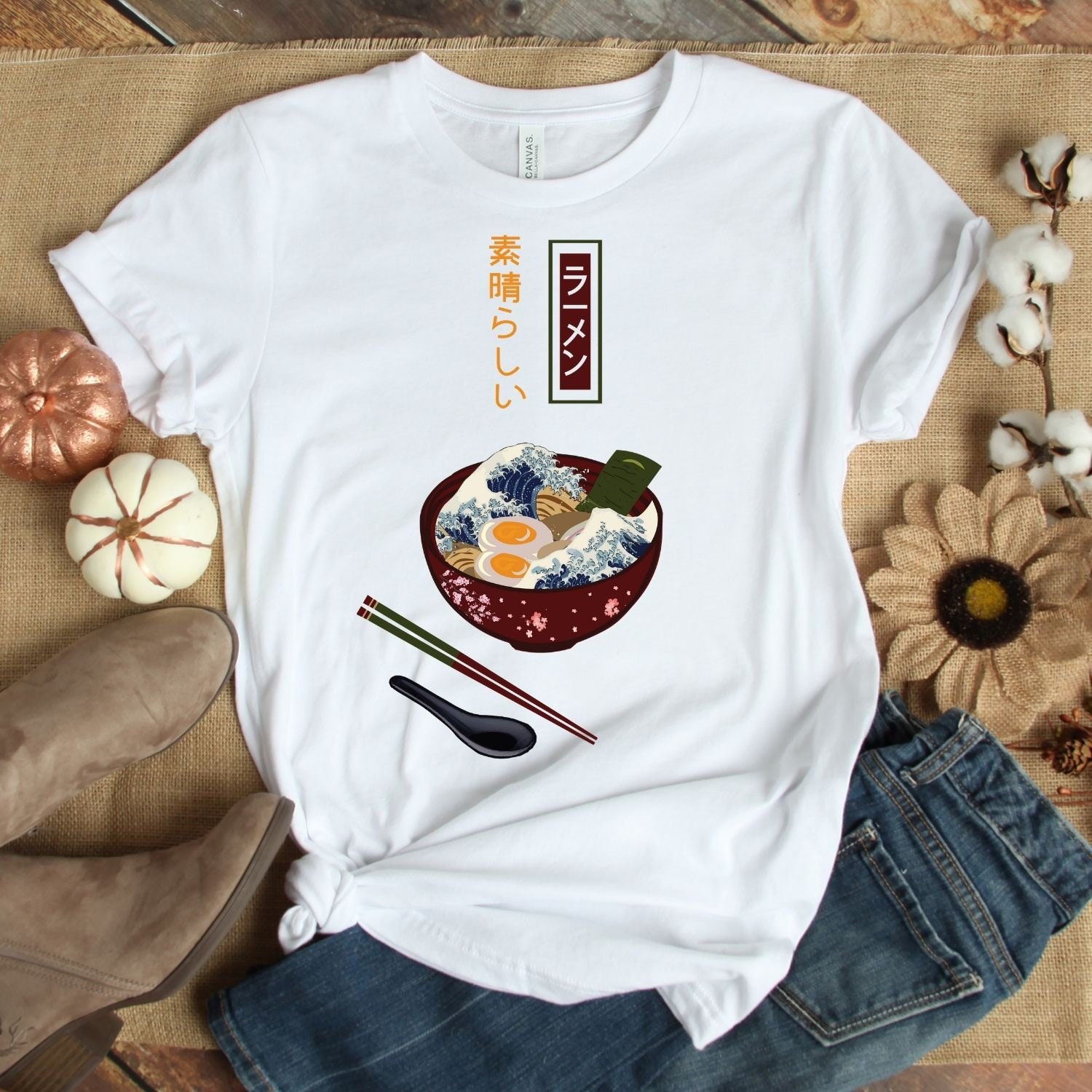 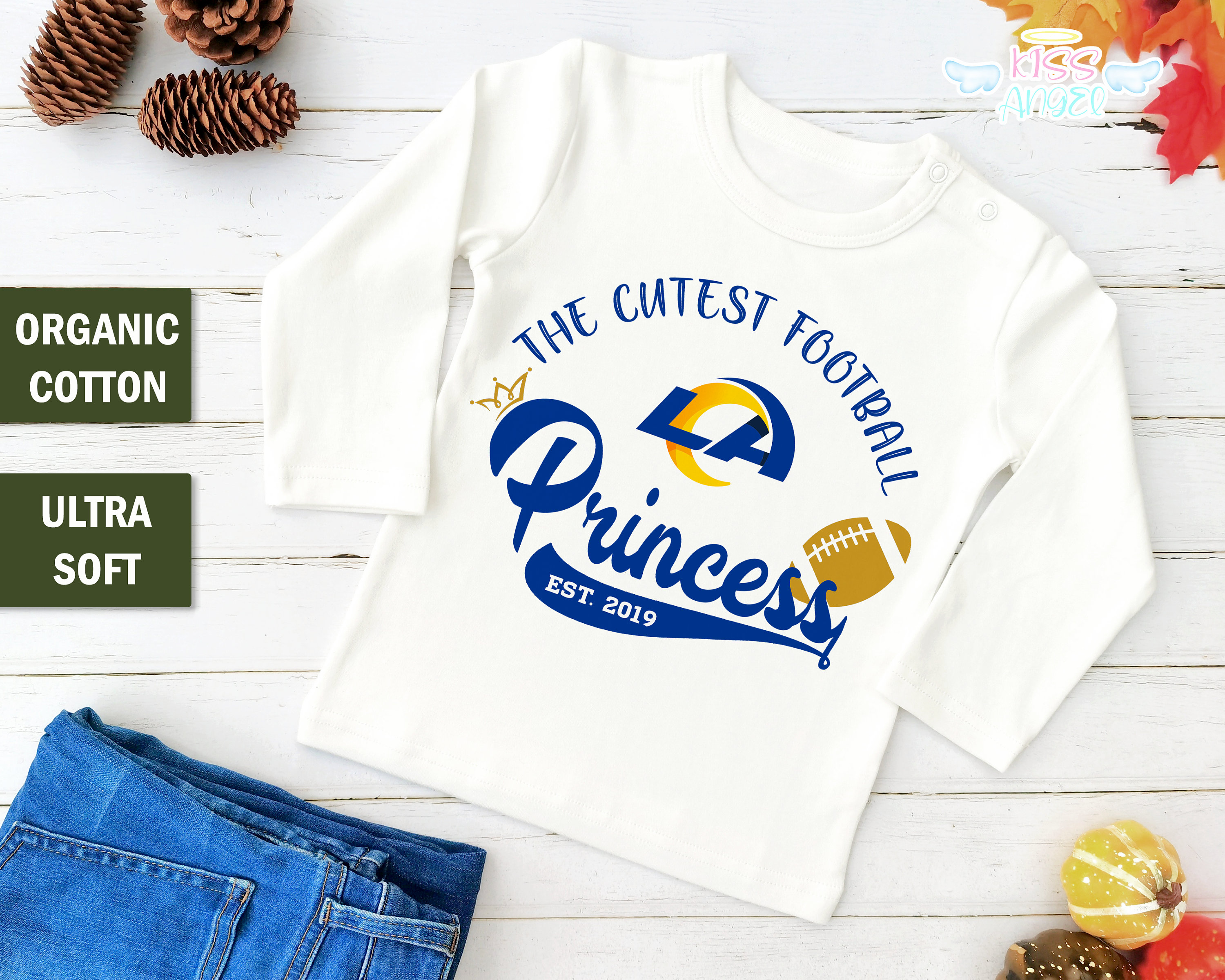 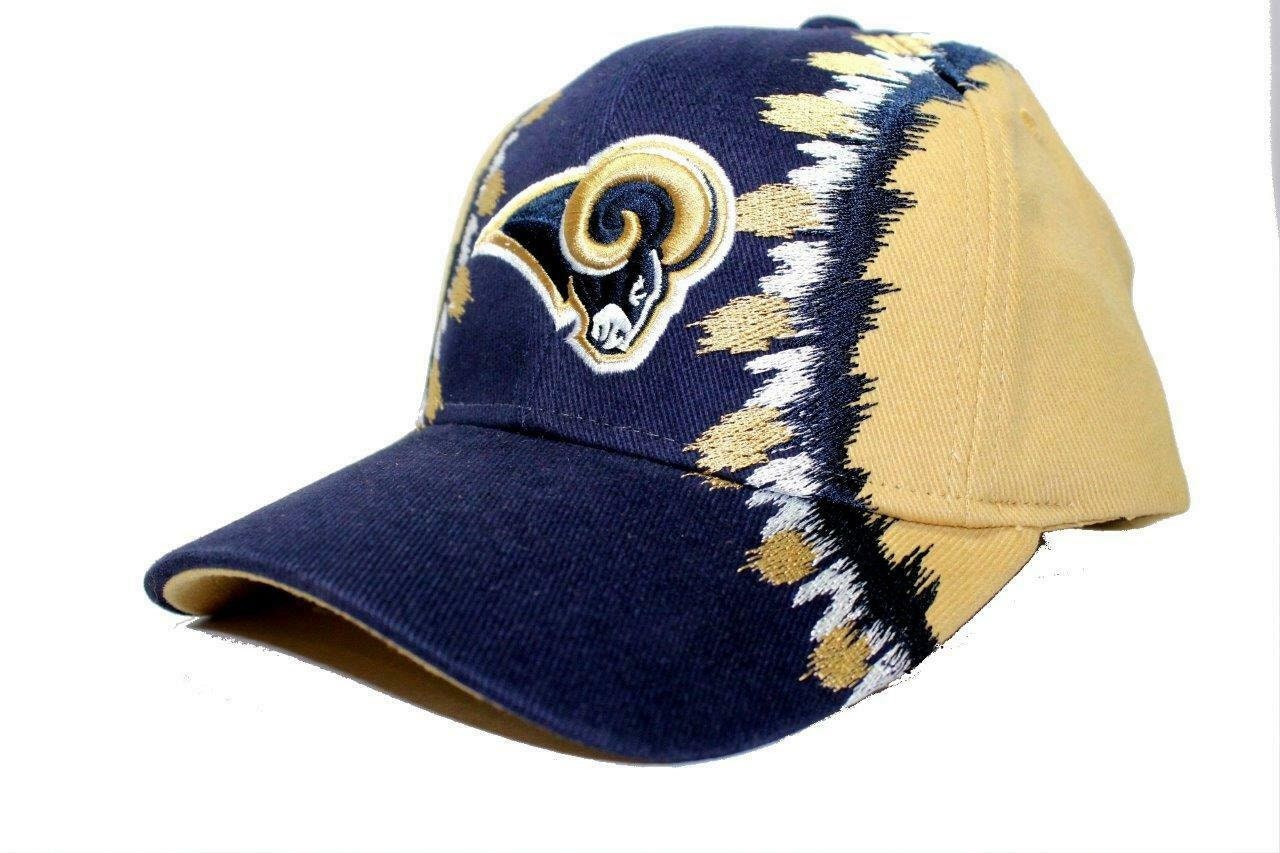 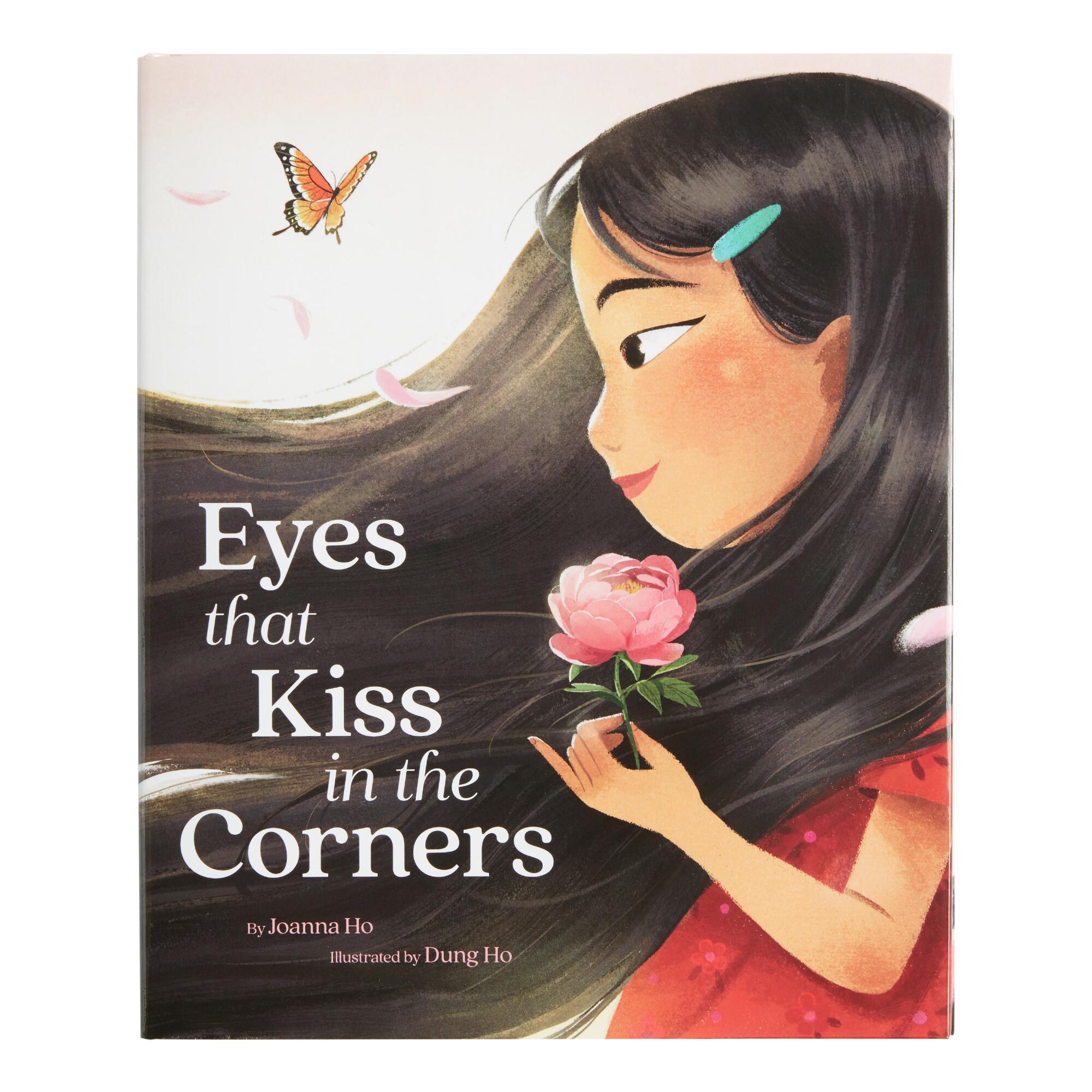 Eyes That Kiss In The Corners Book: Multi - Paper by World Market
17.99 USD
Add to Cart 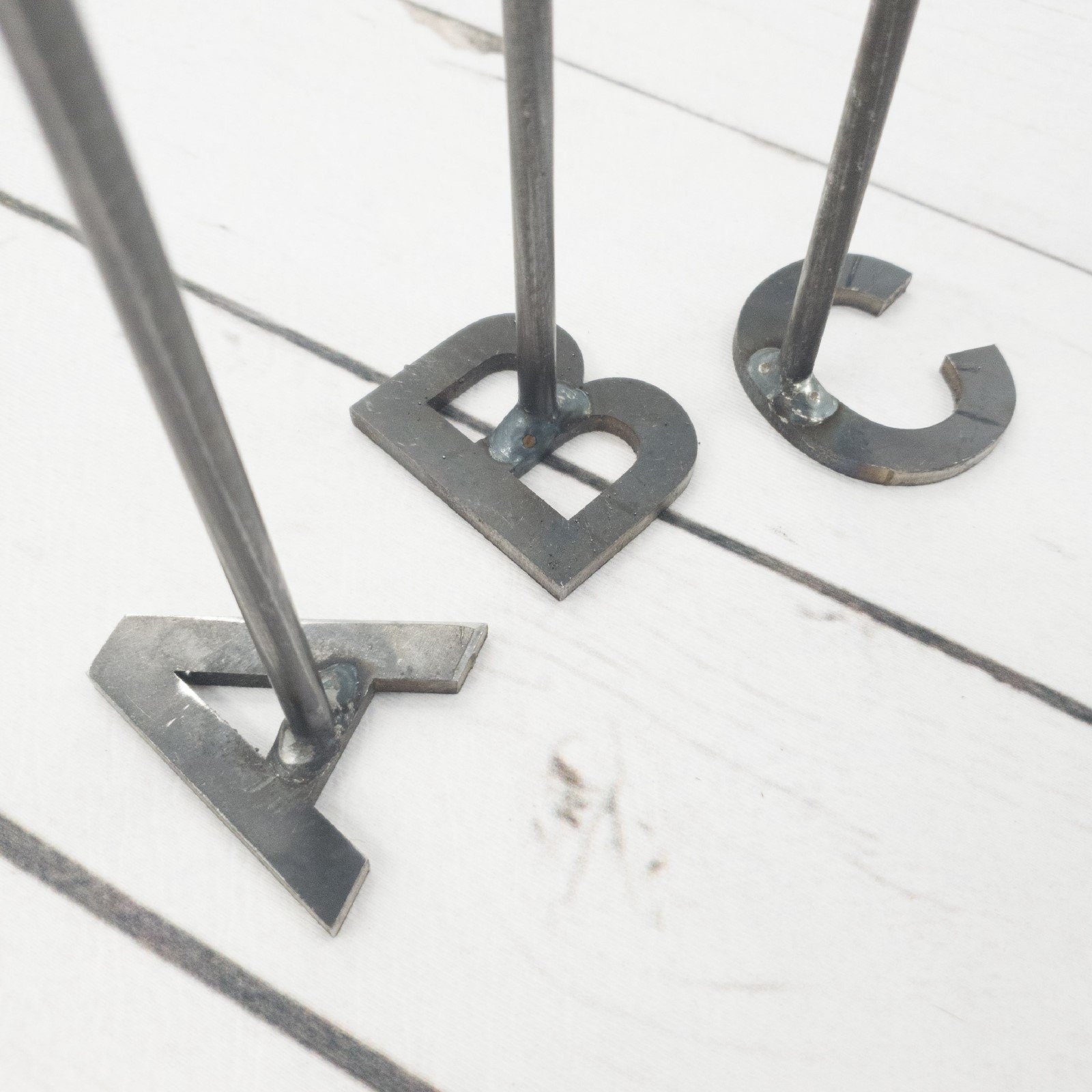 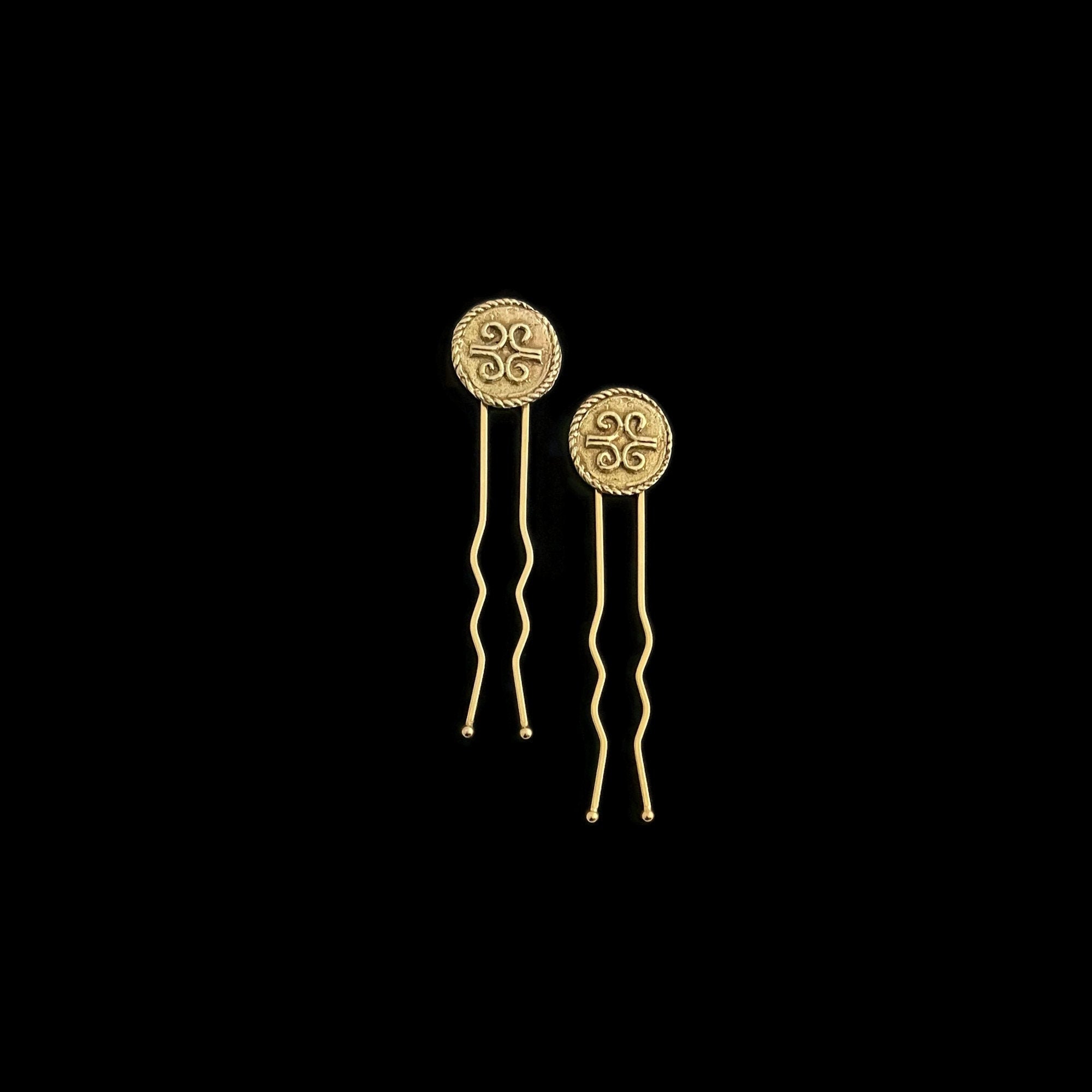 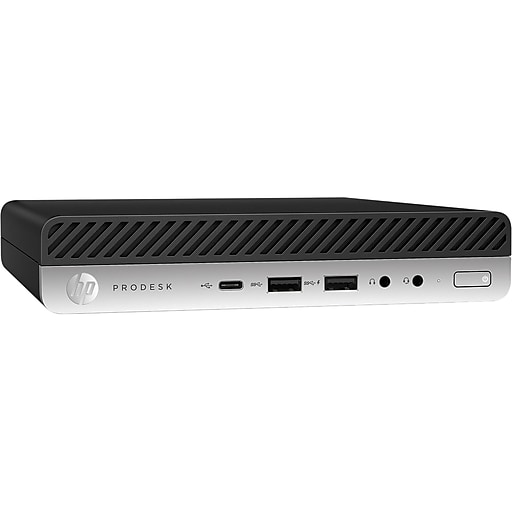