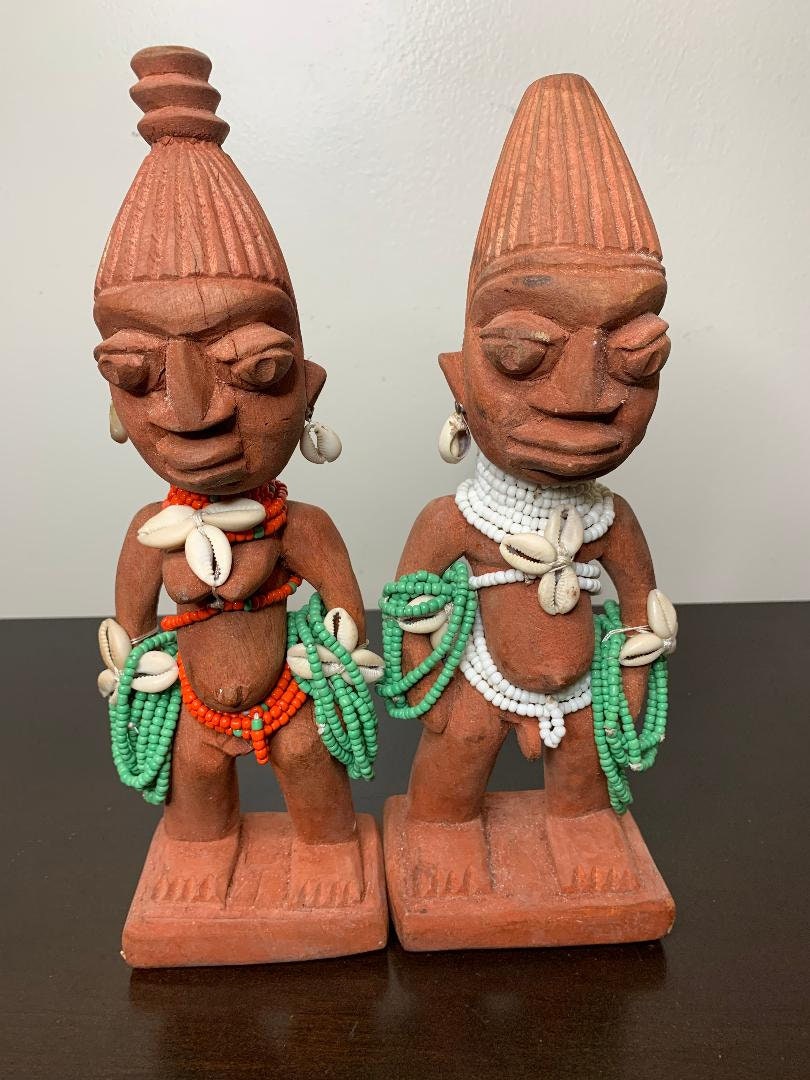 Authentic Traditional Ibeji Statue. intricately carved by initiated Awo artisans in Oyo. Makes a perfect room decoration also. (Ask about Ewa Ibeji in stock) Yorubas worship ibeji as a god. This god is portrayed by two wooden figures. This happens because the two figures represent the two twin children traditionally known as Taiyewo & Kehinde. The ibeji god is given sacrifices of beans & vegetable soup. The twins’ parents make sacrifices to the ibeji god at least until the mother gives birth to another baby after delivery of the ibejis. This other child is known as Idowu, otherwise referred to as esu lehin ibeji, (trickster behind twins) because the Idowus are usually very difficult children. Traditionally, the Yorubas regard ibejis as divine children who are capable of bringing affluence to either or both of their parents or impoverishing them according to how well they are treated. Made in Oyo Set Of Two | Pair 12 Inches High Authentic Traditional Yoruba Ere Ibeji Statue Made in Oyo Free Shipping 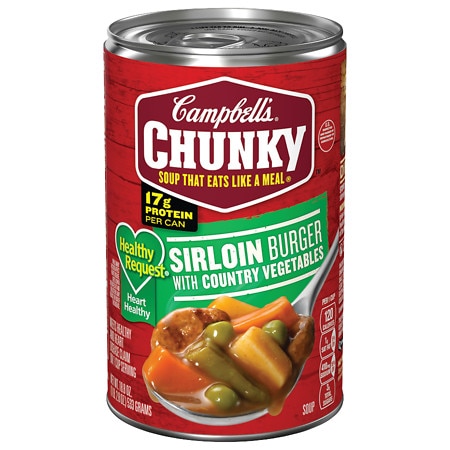 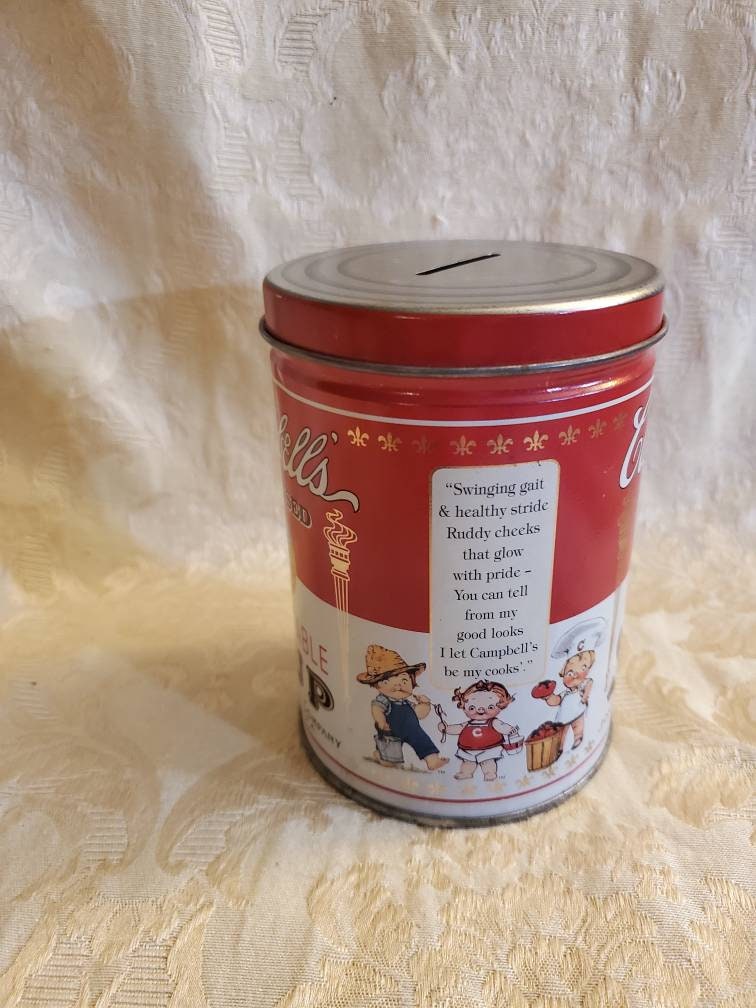 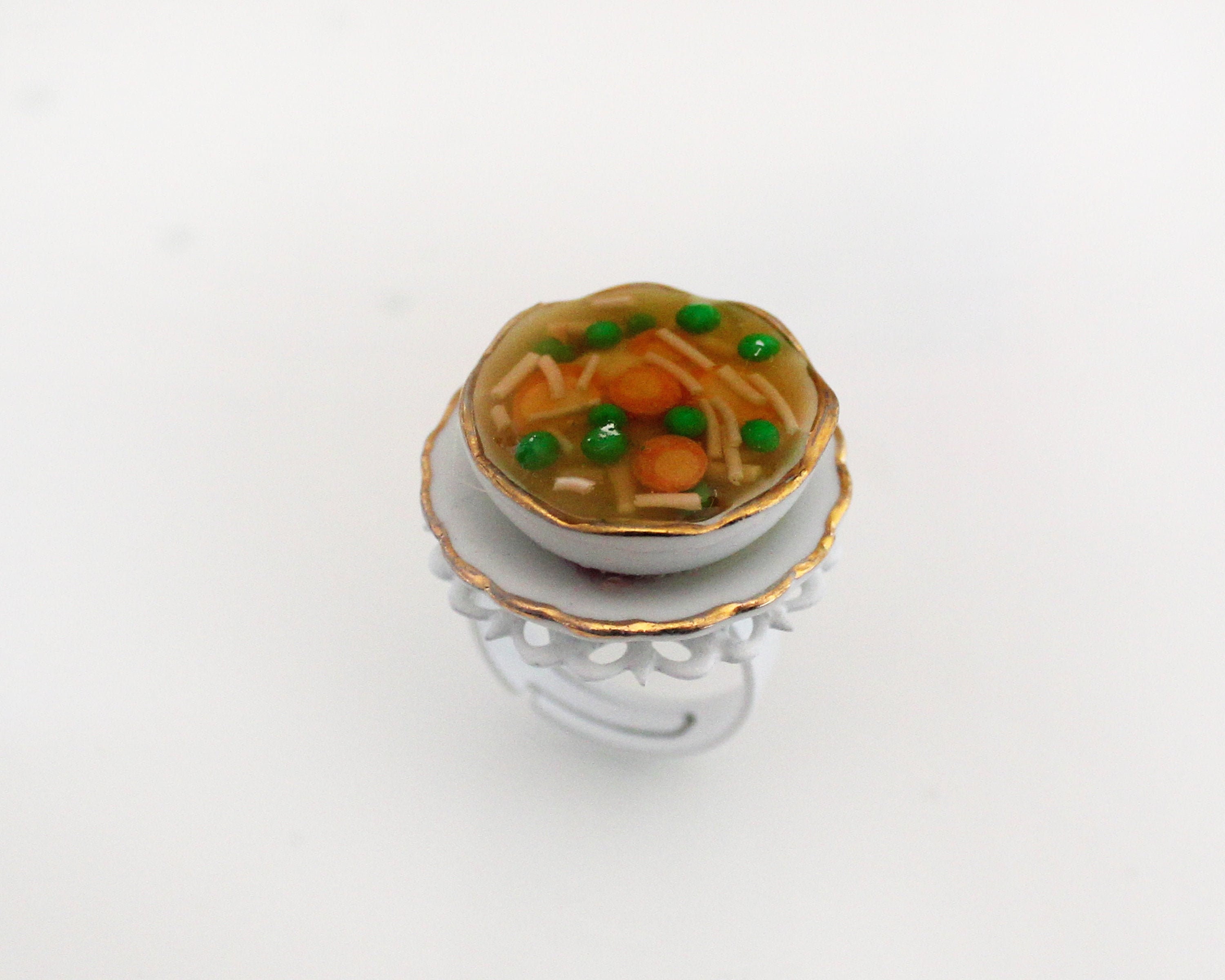 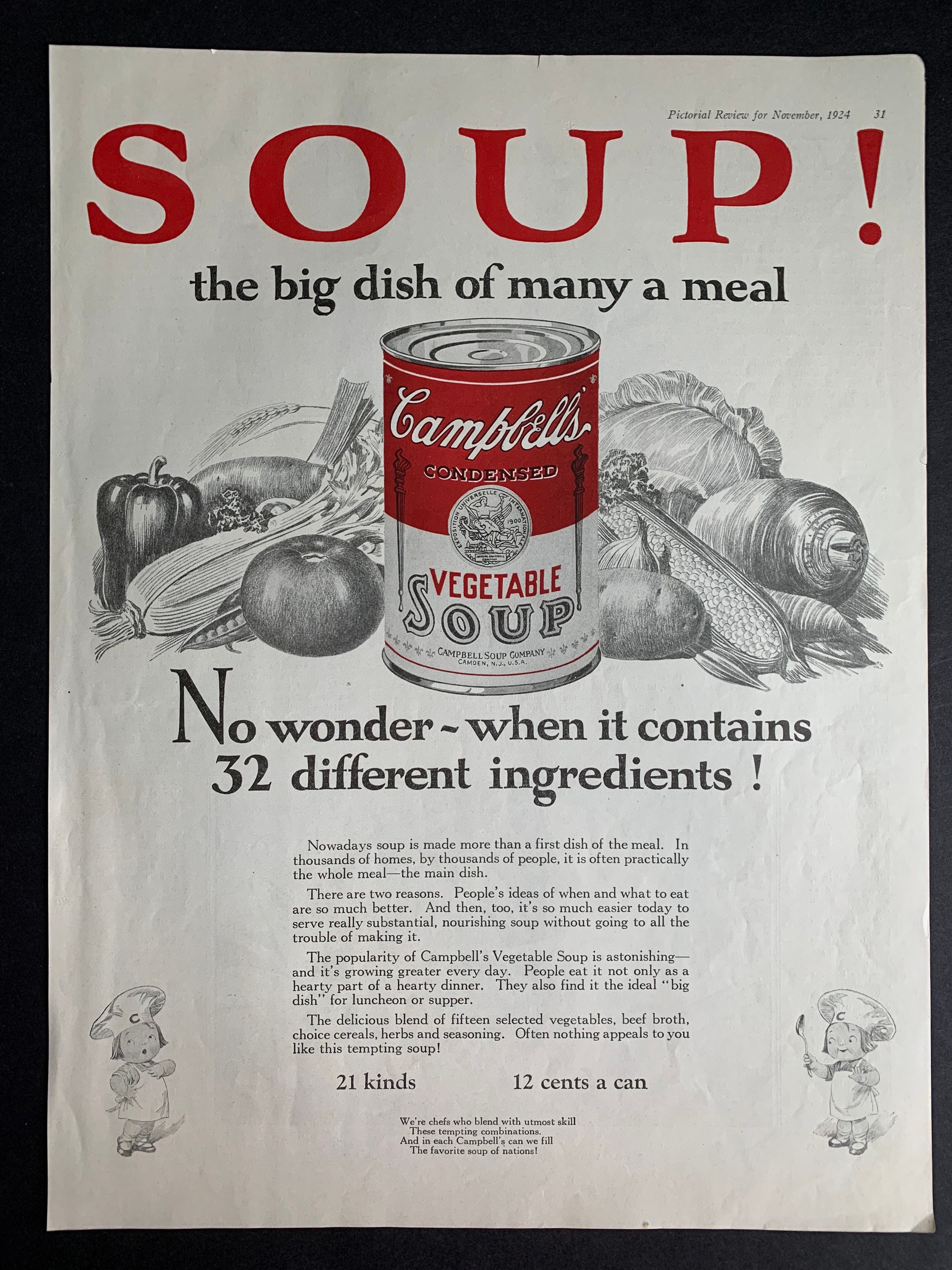 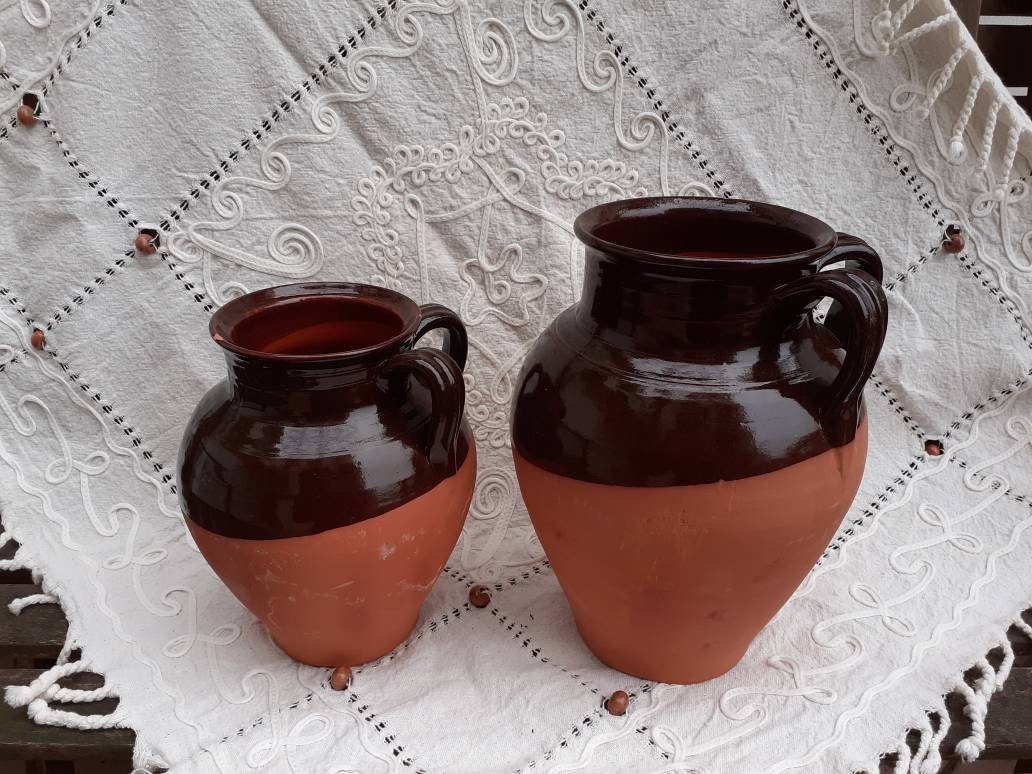 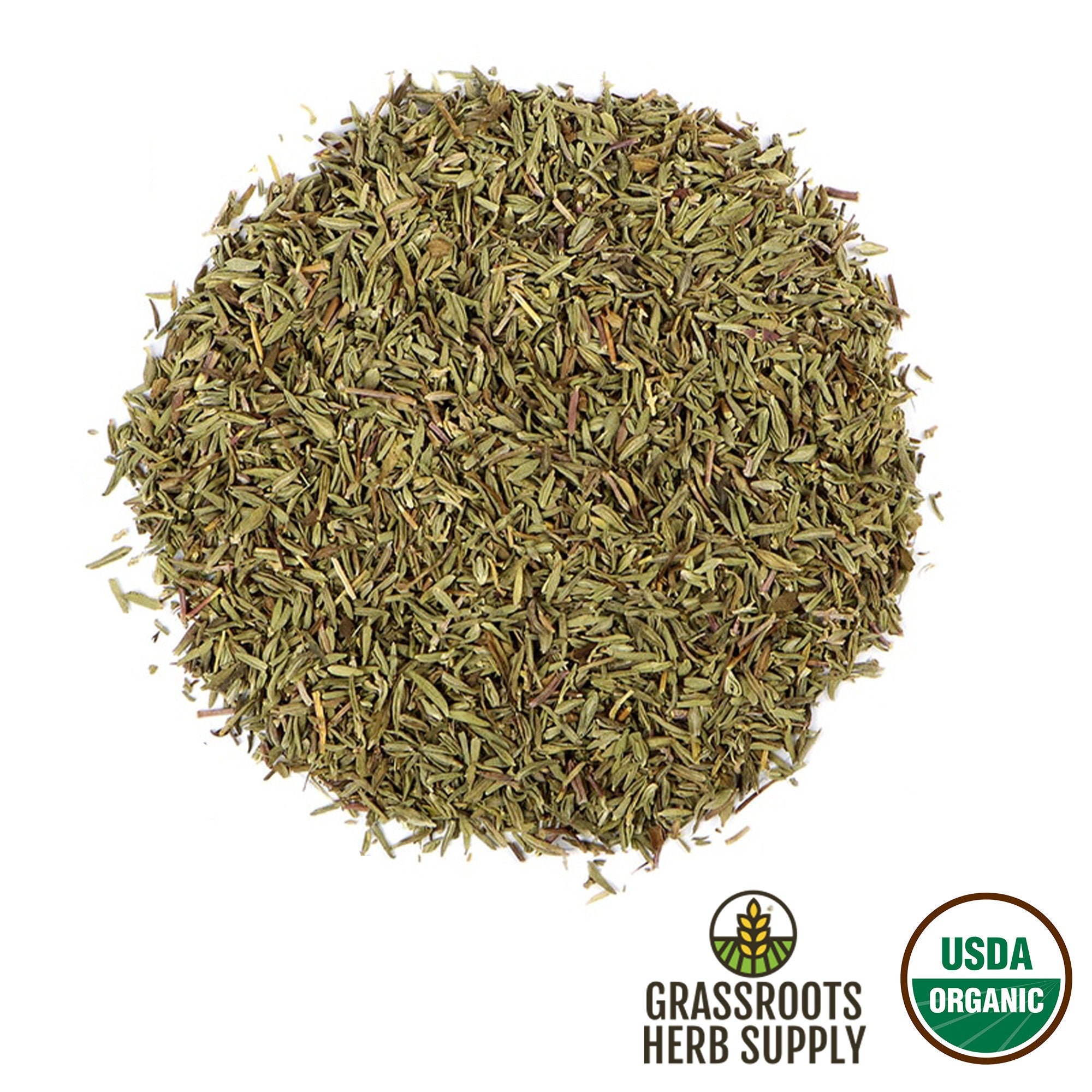 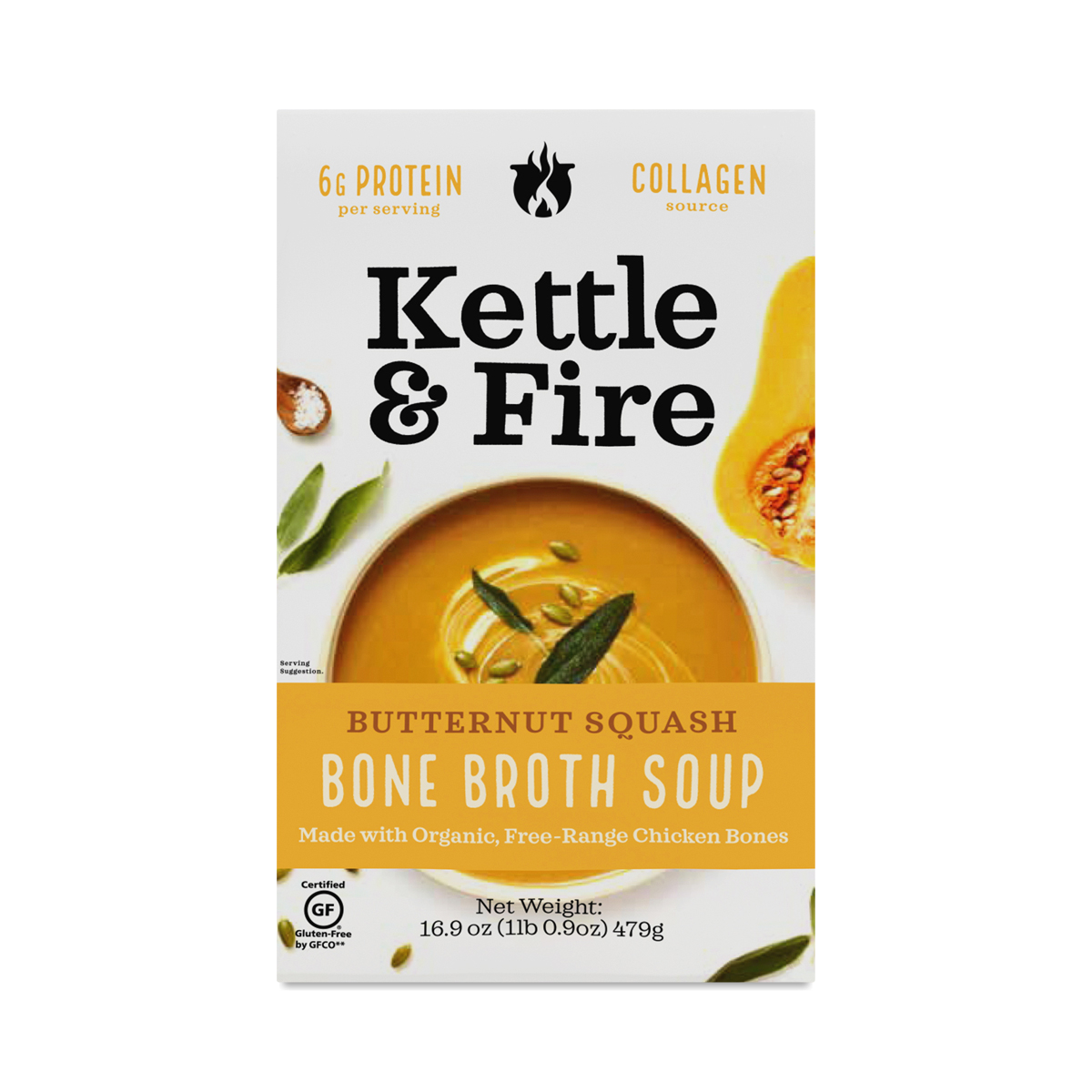 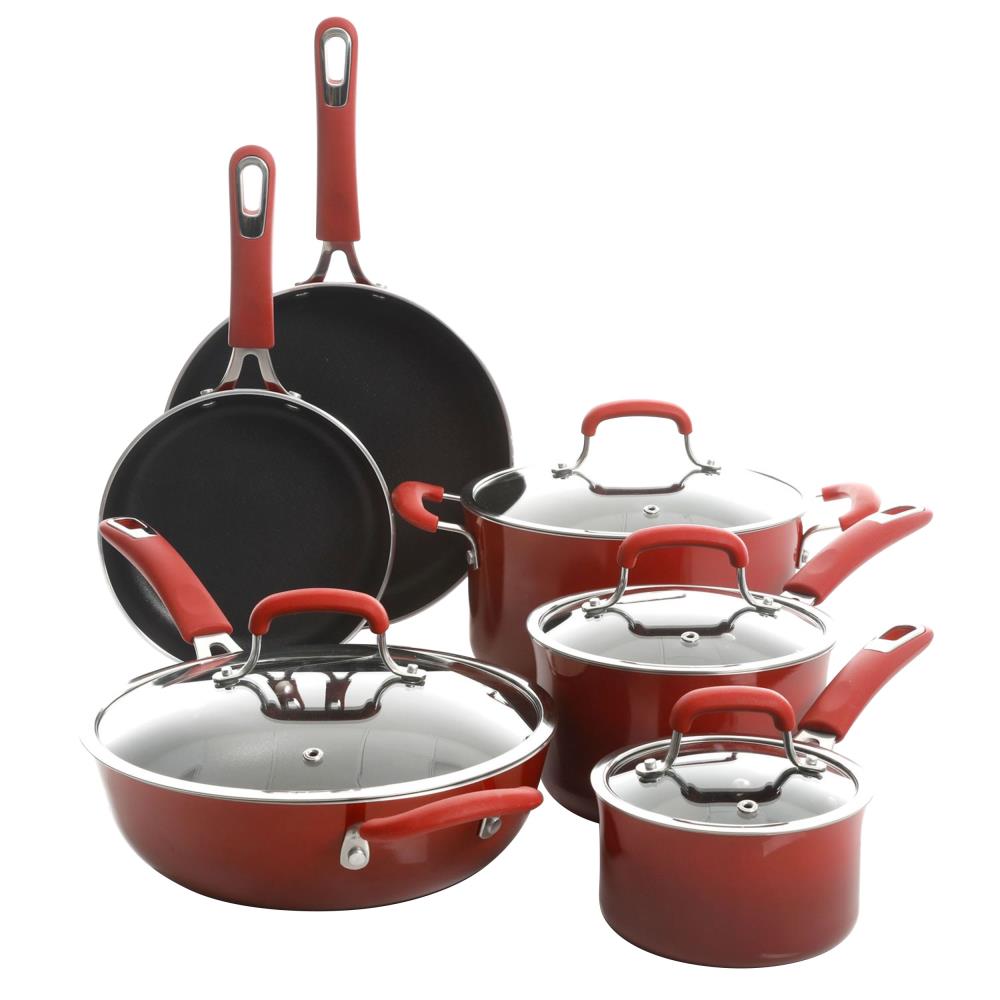 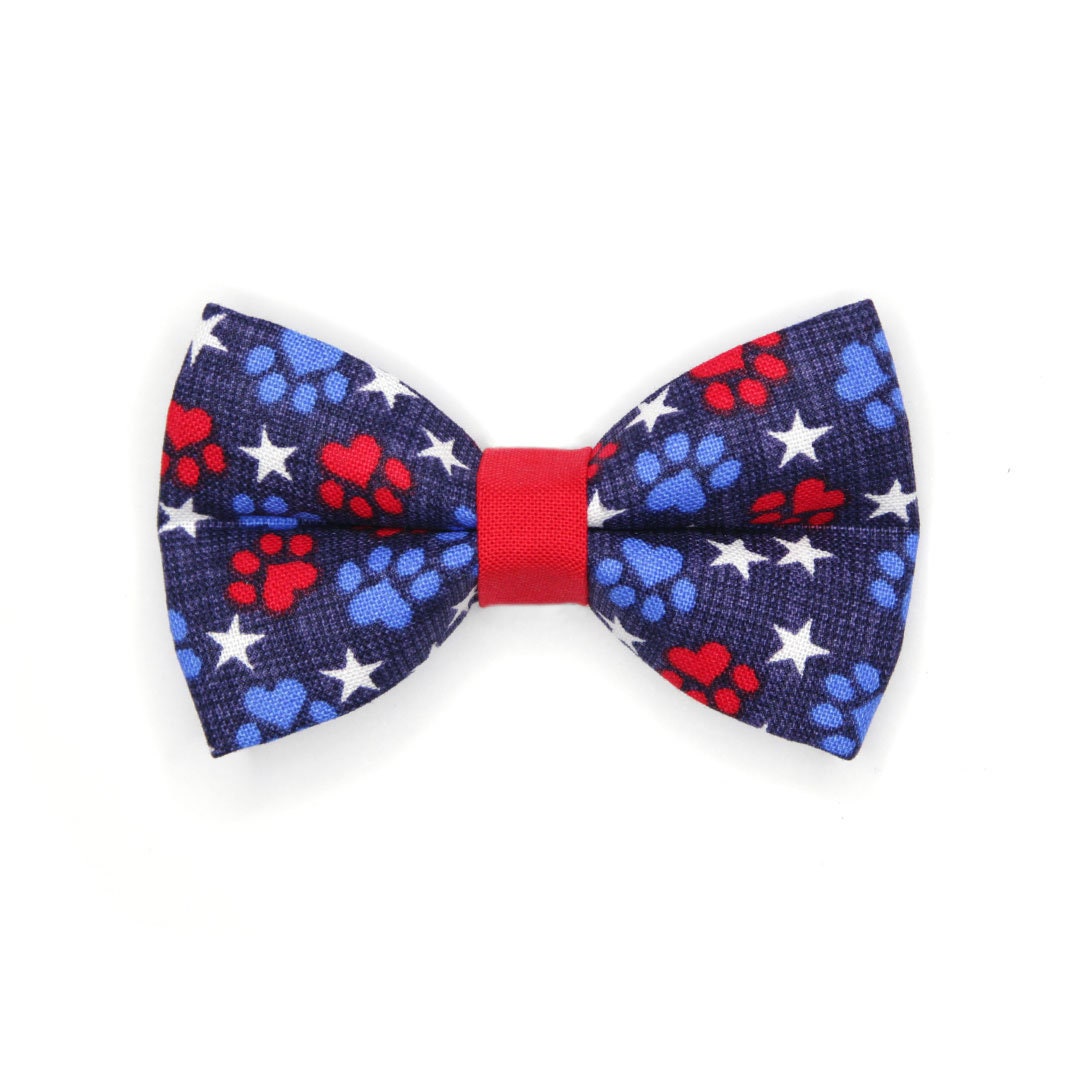 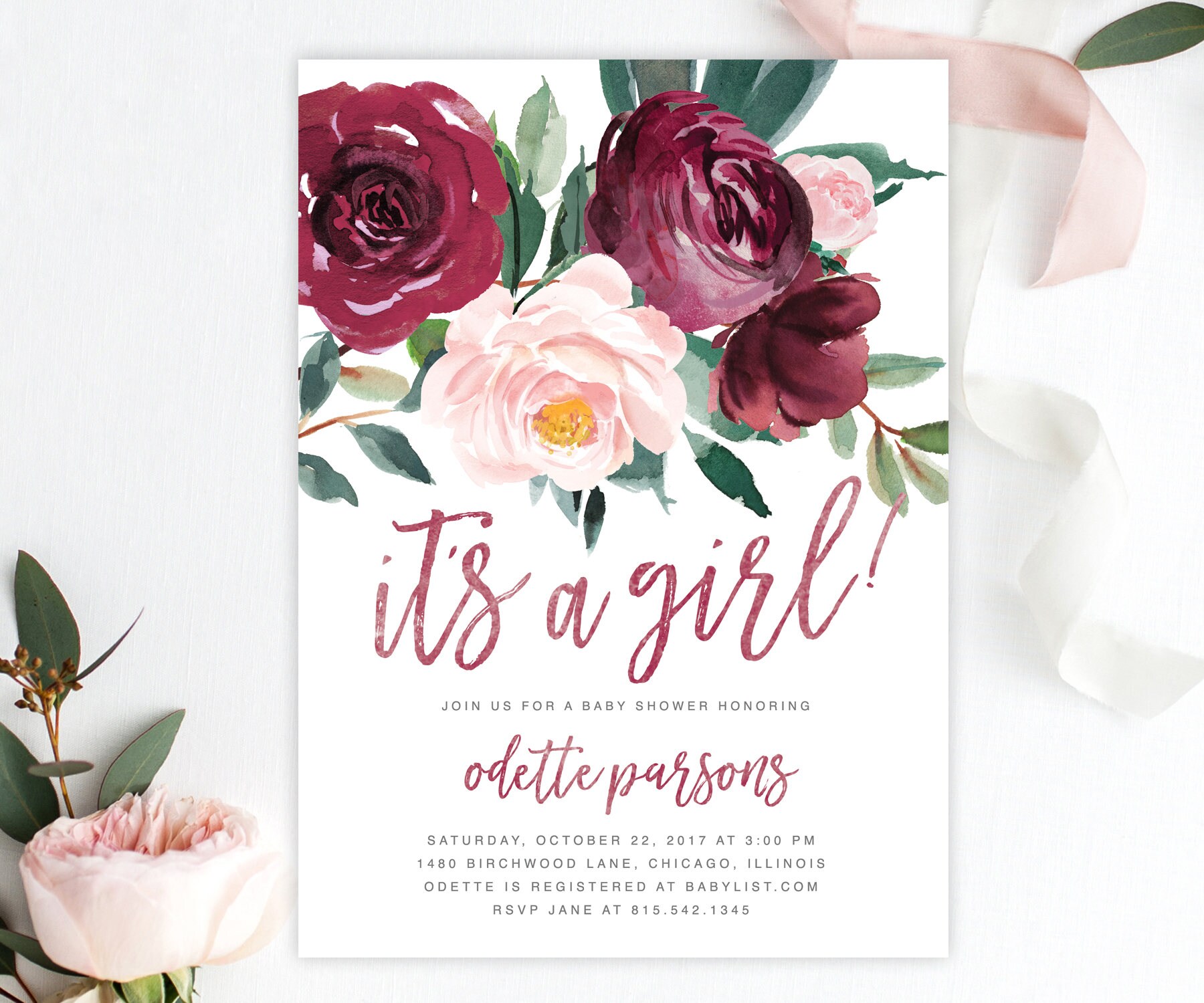 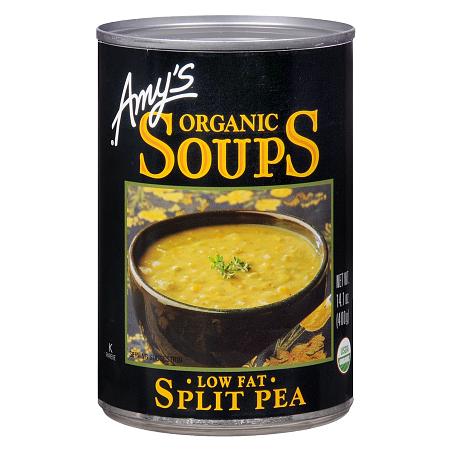