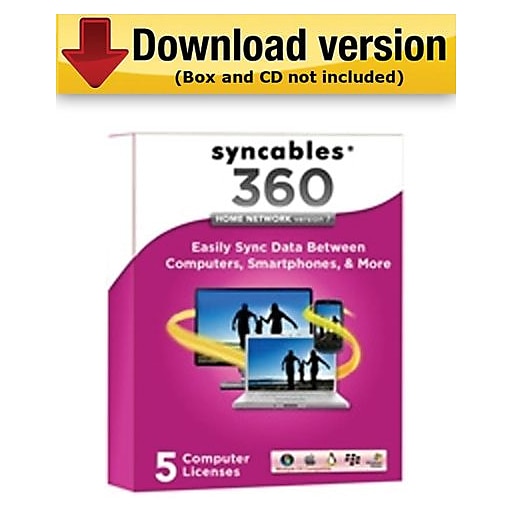 Download Size (in MB) 169.85 Download Time Cable Modem: 5 mins, 39 seconds :: DSL: 14 mins, 9 seconds You will receive two emails: one confirming your entire order, and one with a “Download Software” button. You can download immediately or return to your email to download later. Questions about downloading software? Click here for answers to common questions. Downloadable software is not returnable or refundable. What is new Syncables 360 v7? Syncables 360v7 is software to easily keep files, media, email, contacts and bookmarks in perfect sync between computers. With broad compatibility, it syncs with - and even between - Windows, Mac and Linux computers. Plus, it works with your Blackberry or Android smartphones to automatically and wirelessly sync media and contacts with your computers..Syncables syncs over both a wireless or wired network, so it is flexible to work with your current setup..Windows 7 Starter, Windows 7 Home Basic, Windows 7 Home Premium, Windows 7 Professional, Windows 7 Enterprise, Windows 7 Ultimate, Windows Vista Starter, Windows Vista Home Basic, Windows Vista Home Premium, Windows Vista Business, Windows Vista Enterprise, Windows Vista Ultimate, Windows XP, Windows XP Home, Windows XP Professional.So, now you can easily move your data to a new computer or smartphone with an ease you never imagined possible!.And, it gets better! You will never again have to worry about keeping your contacts fully sync’d and accessible. Why? Because today with Syncables 360 v7, it’s completely wireless and automatic!.You will find it effortless to automatically sync your smartphone photos and videos to your computer. Syncables 360 enables a much more flexible and intuitive way to manage media on and off devices..Sync - Keep two computers in perfect sync - Easily sync all your files, folders, documents, media, browser bookmarks even email and contacts between your Windows, Mac and Linux computers..Transfer and Copy - Easily transfer (migrate) data to a new computer - Syncables offers not just the ability to do 2 - way sync but also 1 - way sync as well..Sync media and contacts between smartphones and computers - With Syncables 360 v7, it is now so simple to wirelessly move and sync media and contacts between a Blackberry or Android smartphone and a computer..128MB of video memory Wired/Wireless router (for network syncing, sharing, or streaming) Ethernet port and/or Wi - Fi Adapter (for network syncing, sharing, and streaming) USB port + cable (for syncing with portable devices and mobile phones).Orders placed over a weekend may be delayed until Monday.Sync multiple computers on a network - Whether you sync your media library between all your home computers, or collaborate on documents with a number of people in your office..Create a backup copy of your data You can even create a backup copy of your data on any portable storage device, like a USB flash drive or an external hard drive..Processor: 1.6 GHz or faster processor, Memory: 512MB of RAM (1GB recommended), Hard Disk: 100MB of available disk space.Syncables 360 Home Network Version 7 - Syncs with 5 PCs and Phones 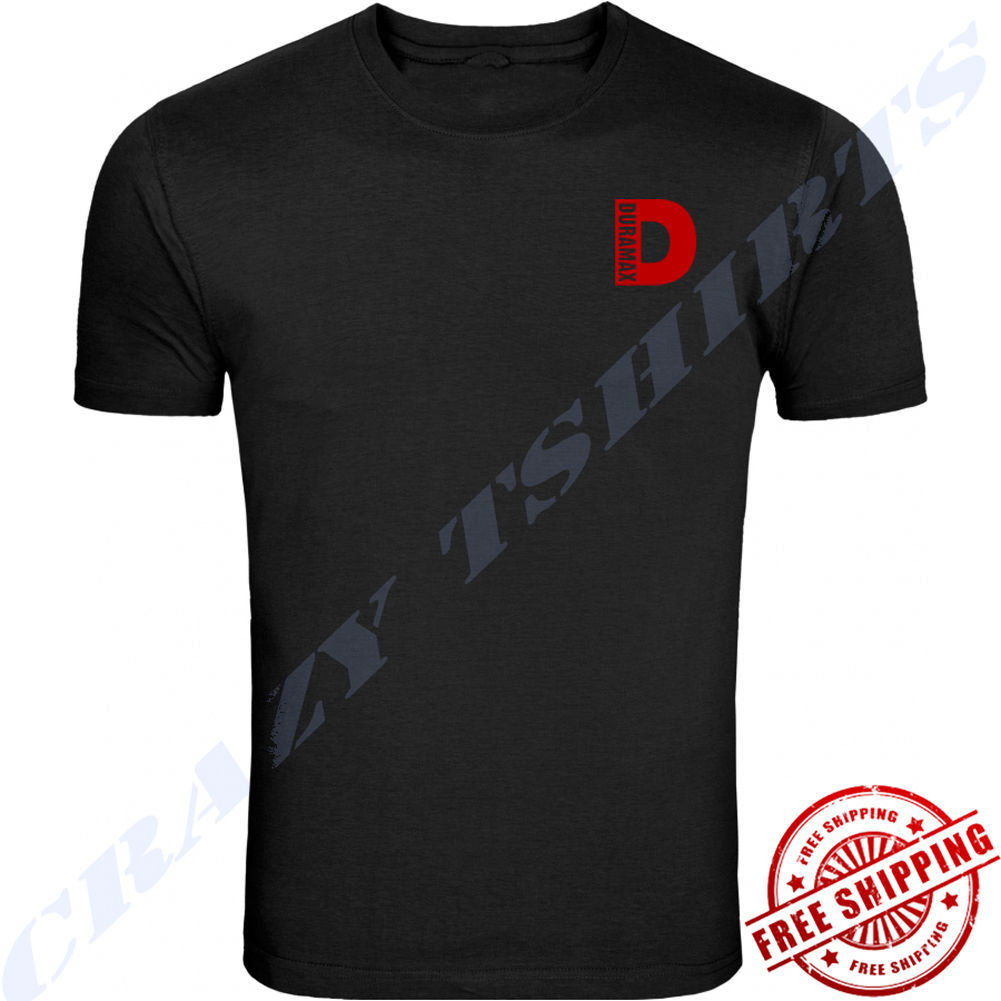 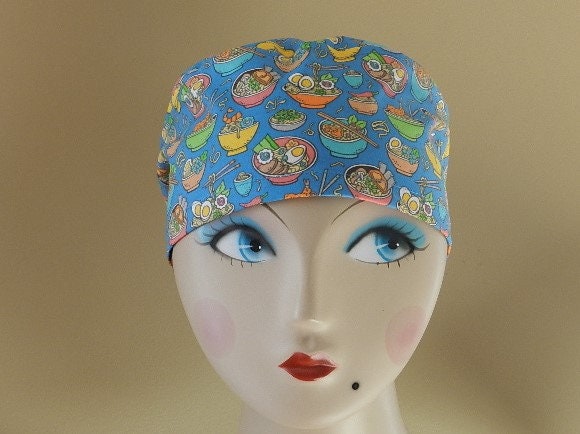 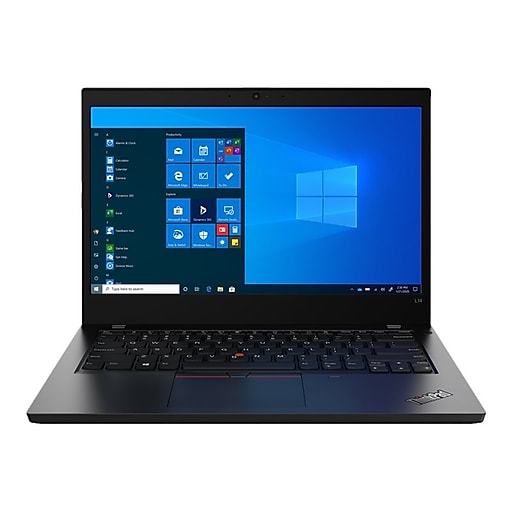 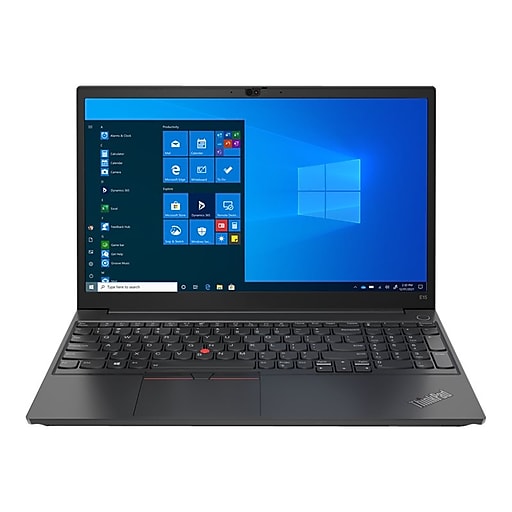 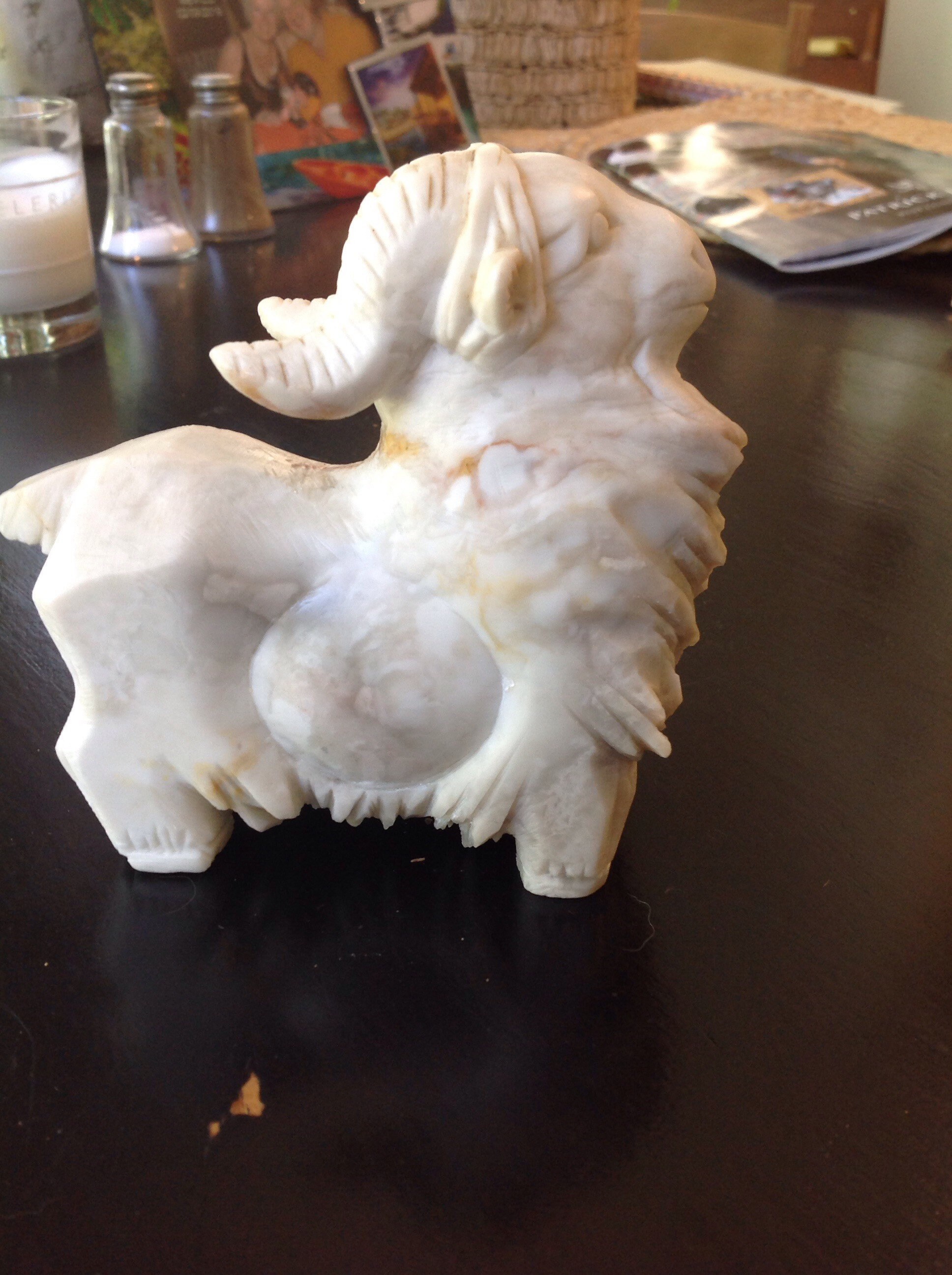 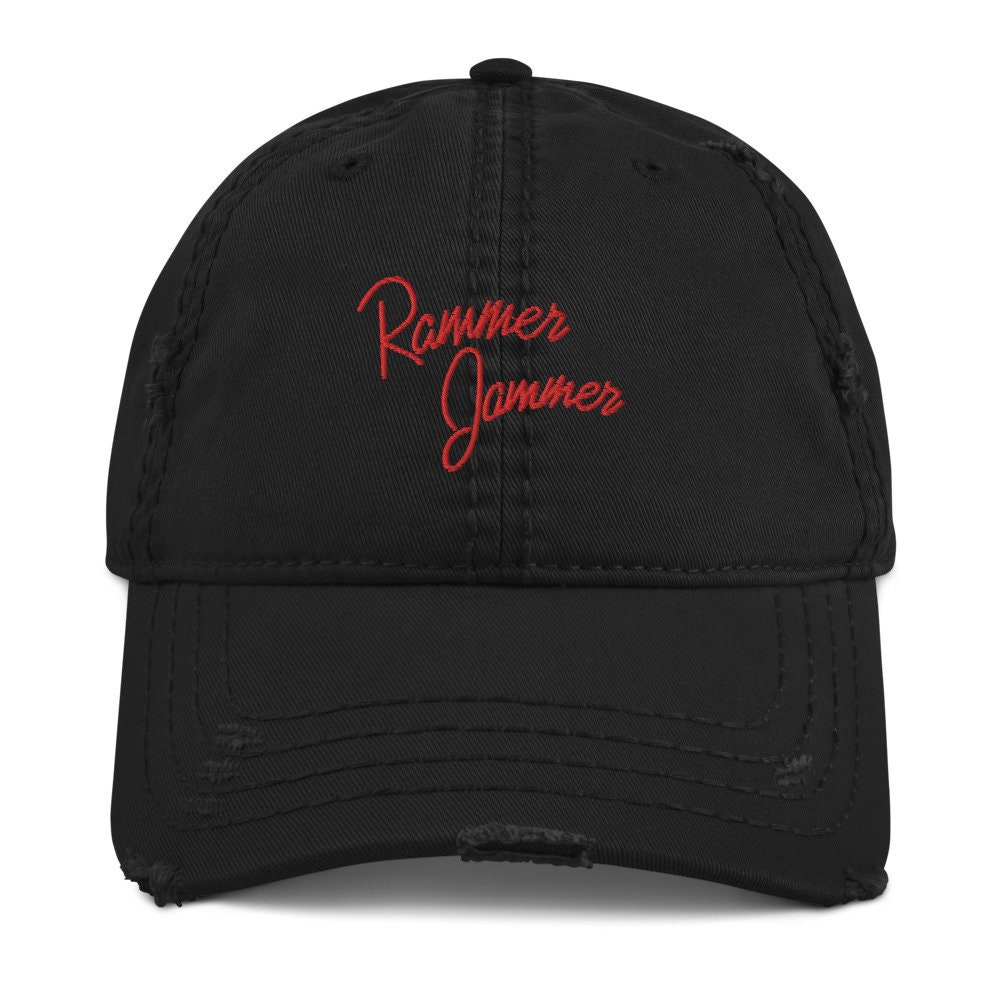 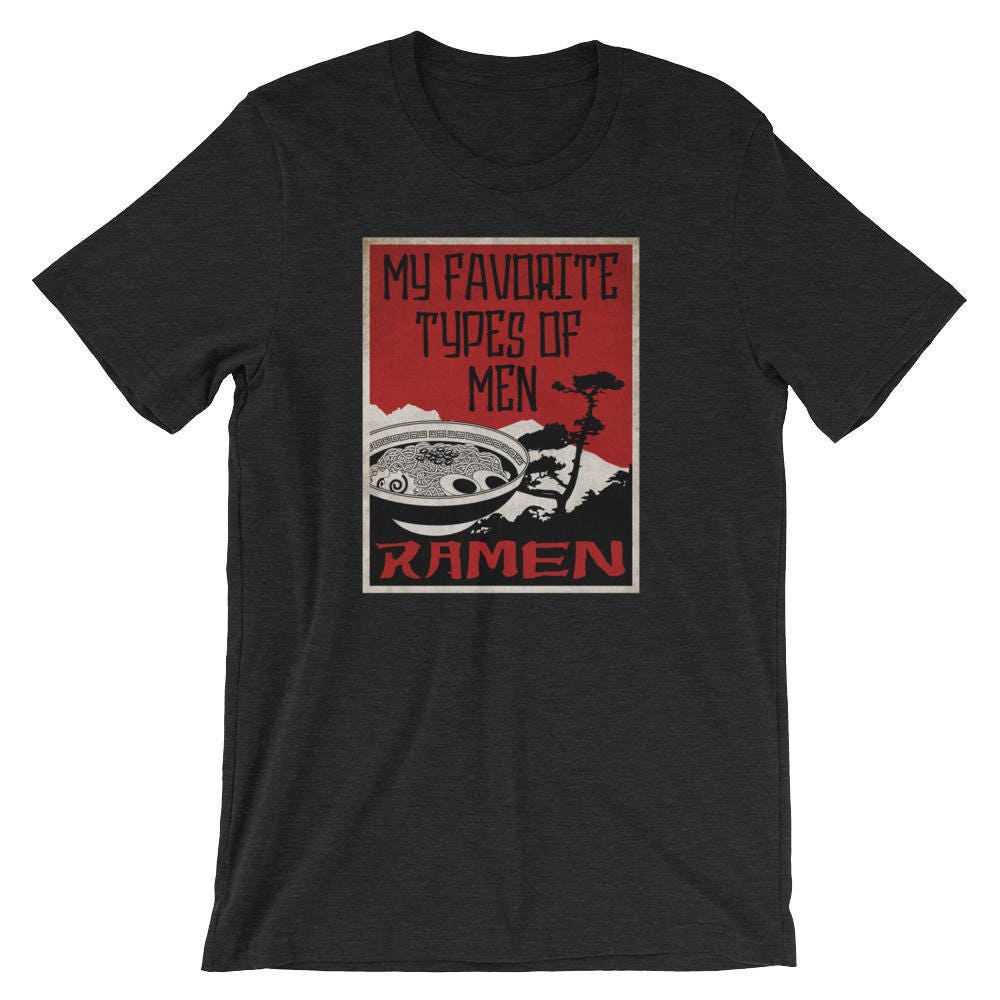 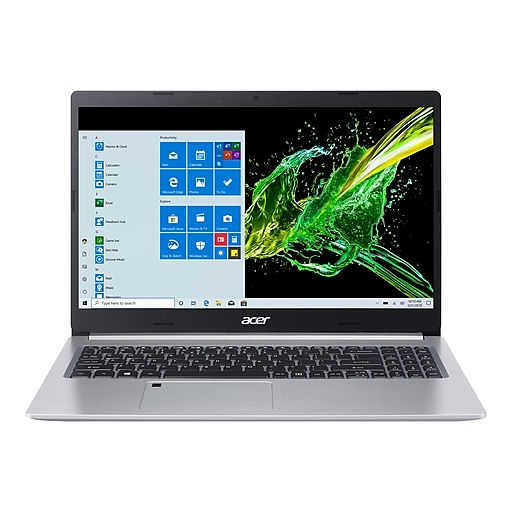 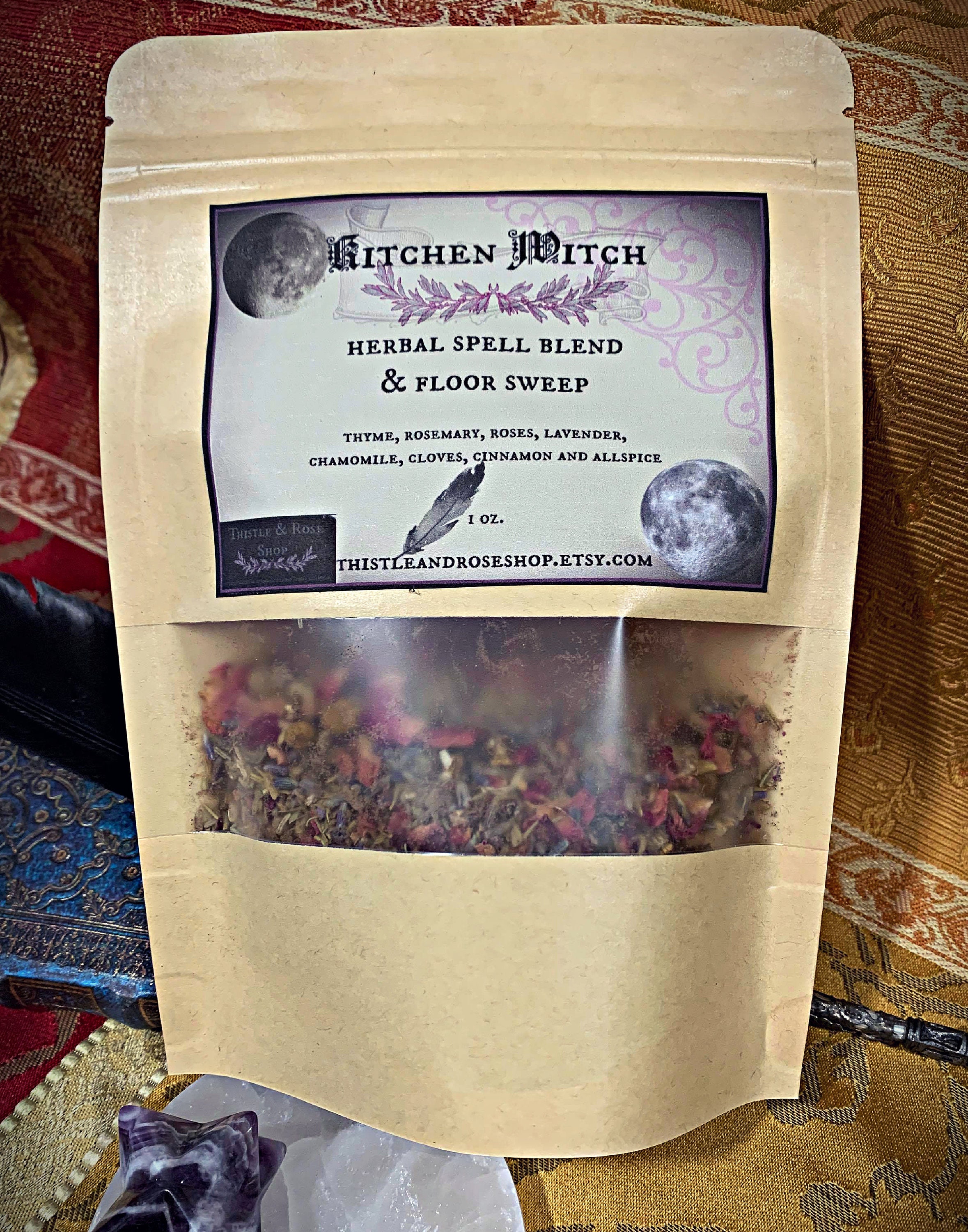 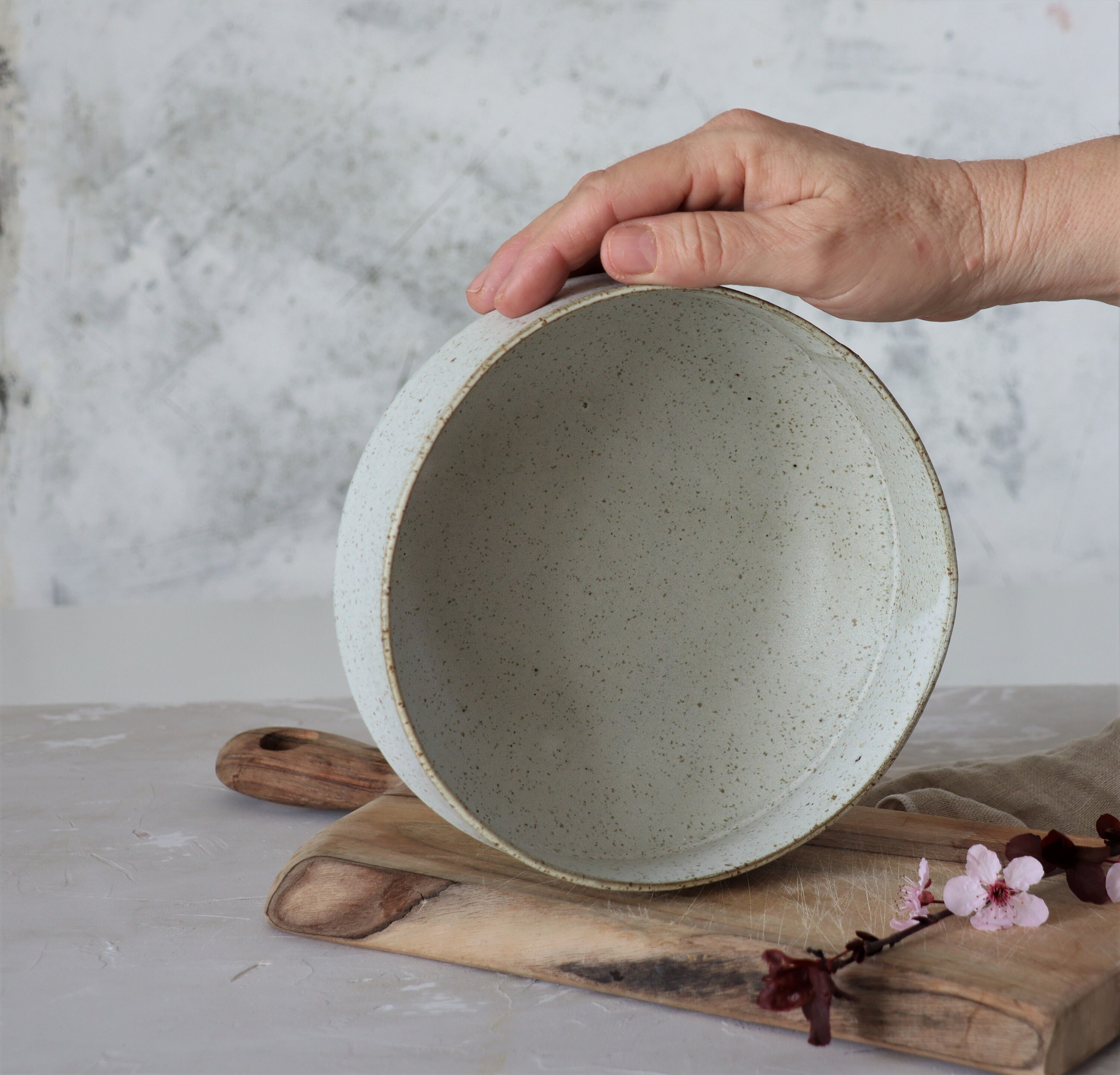 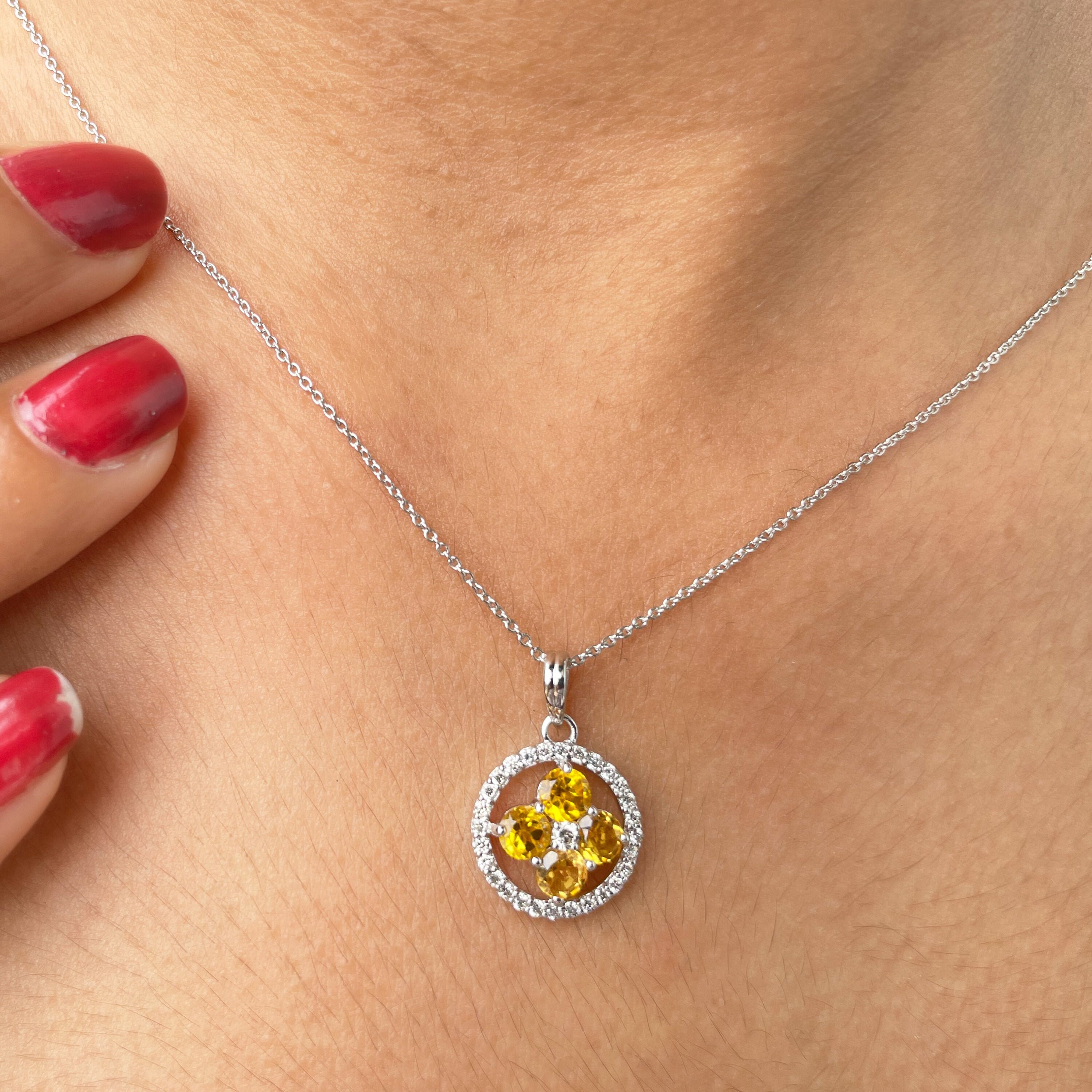